Ireland head coach Joe Schmidt has called on nine British & Irish Lions as his Grand Slam champions look to bounce back from an opening day defeat away to Scotland. [more] 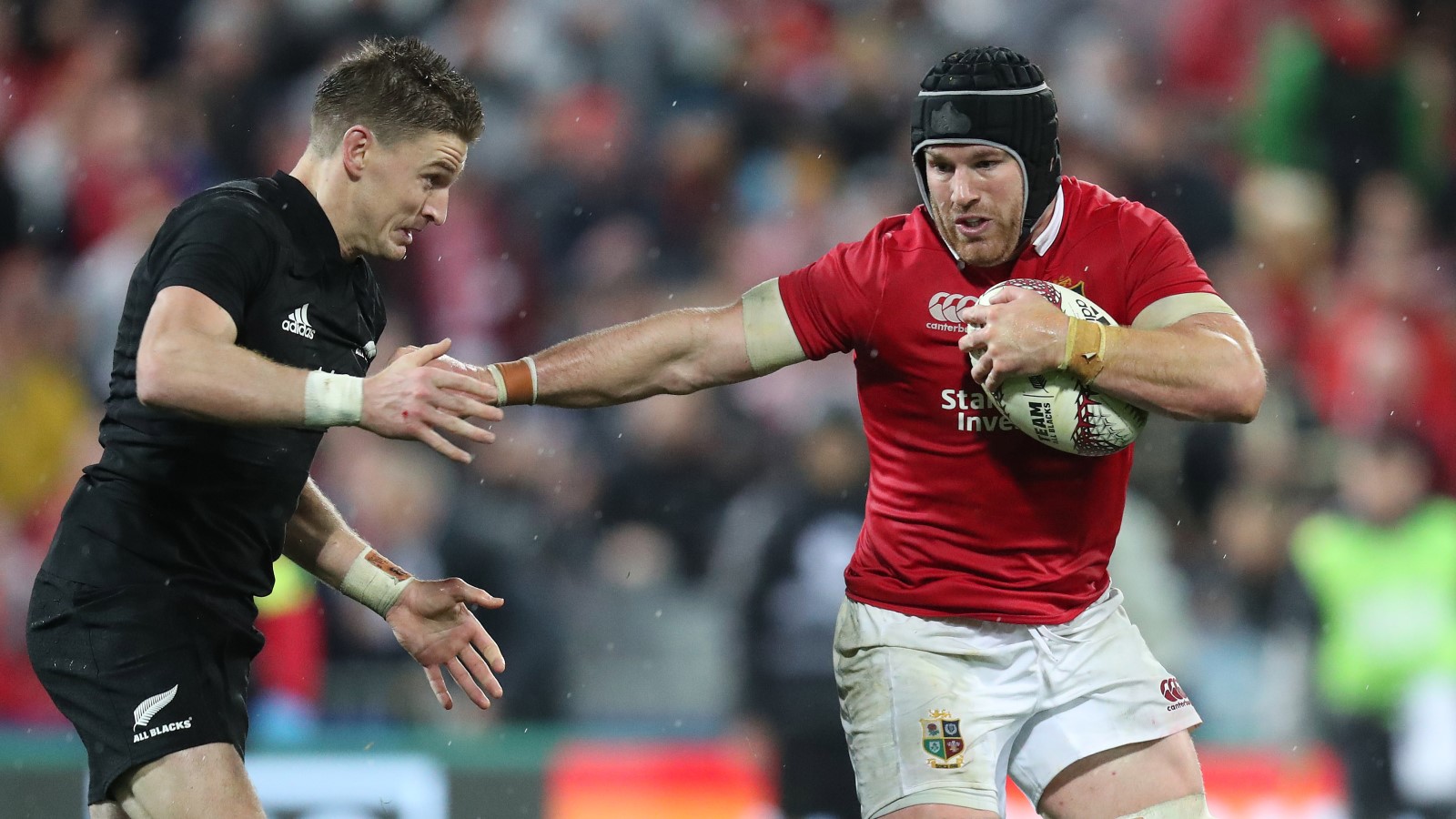 Rob Kearney and Sean O’Brien are among the five changes made by Schmidt, with Kearney replacing Robbie Henshaw, and O’Brien in for Josh van der Flier.

They will join seven other Lions in the starting line-up, with Schmidt able to call on the vastly experienced half-back pairing, Conor Murray and Johnny Sexton, as well as an all-Lions front row of Cian Healy, skipper Rory Best and Tadhg Furlong.

The Lions contingent is rounded out by Peter O’Mahony, who captained the side in the first Test against New Zealand in 2017, and winger Keith Earls, who toured with the Lions back in 2009.

Ireland were beaten 32-20 in their Six Nations opener by England in Dublin, although Healy did cross for their first try.

They will take on a Scottish side fresh from a bonus-point success against Italy and sitting pretty at the top of the Championship.

And despite a tricky afternoon for Murray and Sexton against the English, Schmidt expects the duo to bounce back in Edinburgh.

“I think they are class players and class is permanent,” Schmidt said.

“Form can be temporary and coming back after not having played in a month, a player might be a bit rusty.

“A player who has had a longer lay-off and is getting back to their rhythm, he might be a bit rusty.

“So this period for us is super for them to build themselves back to where they need to be, and I think I said post the game that we’ve always tended to finish strongly in the Championship and we’re going to have to, going away to Wales at the end of this.”