Peter O’Mahony led from the front as Ireland survived a scare in Rome to maintain their Six Nations title challenge. [more] 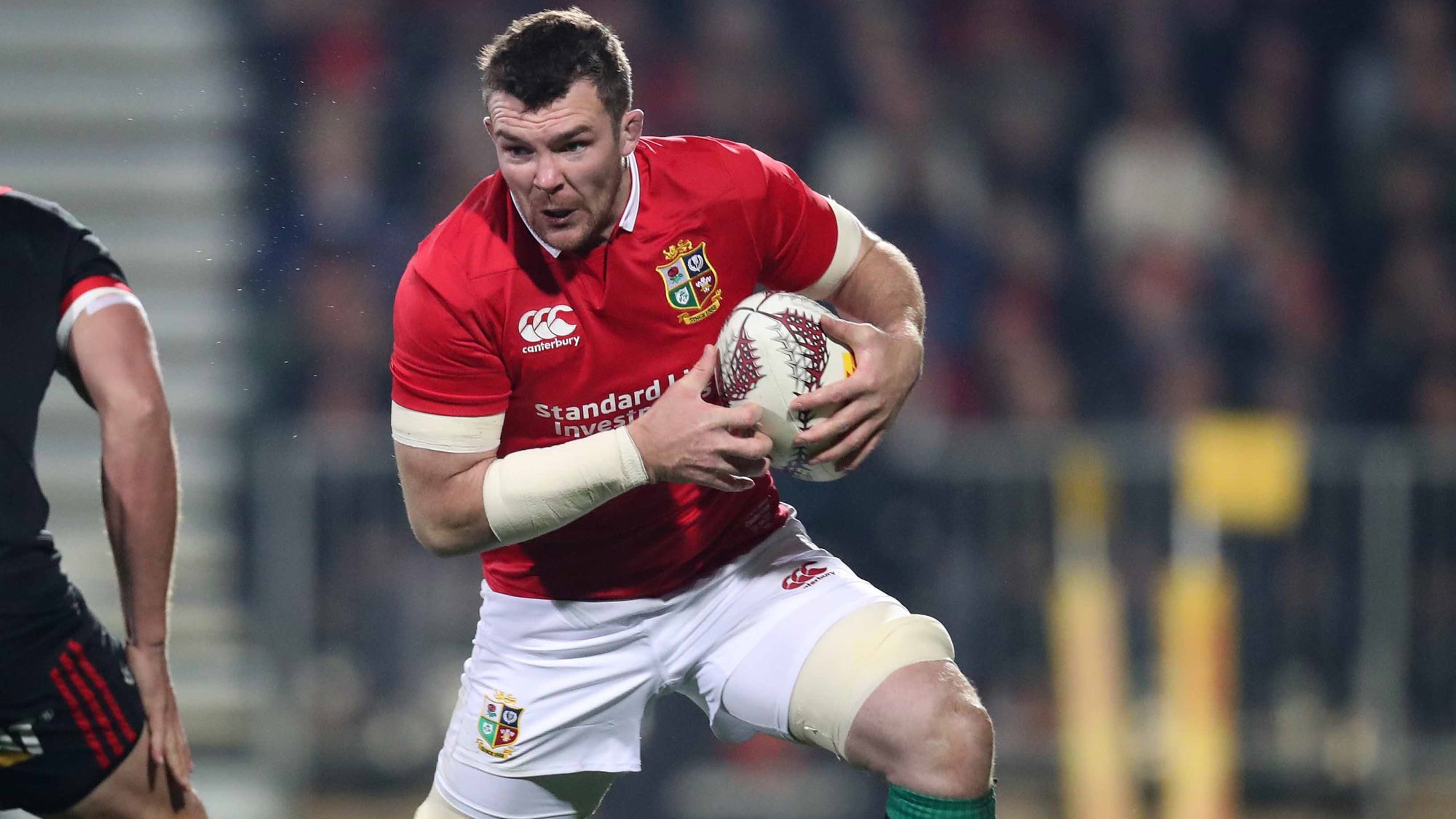 The flanker, captaining Ireland for the first time in the Championship, as he did in the first Test for The British & Irish Lions on the 2017 Tour of New Zealand, was named man of the match in the 26-16 success.

However Ireland had trailed at the break before tries from Lions duo Keith Earls and Conor Murray turned the tide.

And O’Mahony was impressed by the way his team came through against a physical Italian outfit.

“We know how difficult it is coming to Rome, every time we come here we get an intense physical battle,” he said.

“Conor [O’Shea] is doing an incredible job with Italy and they are a super rugby team.

“They put us under pressure massively today and we expected that, they were coming hard and their first 60 minutes is incredibly dangerous.

Quinn Roux and Jacob Stockdale had put Ireland in front 12-3 but Italy responded thanks to scores from Luca Morisi and Edoardo Padovani.

It was the experience of the likes of Earls, O’Mahony and Murray, who also took on kicking duties from Jonny Sexton, which ensured there would be no upset.

O’Mahony added: “We needed the ball to stick a bit more and have a bit more accuracy,” he said.

“We were probably trying too hard at times and forcing a few things.

“We said we needed to calm down and go back to our game plan, the moves we know work so well and just try to get through some phases.”