George North couldn’t think of a better way for Wales to send Warren Gatland riding off into the sunshine than by clinching the Six Nations Grand Slam on Super Saturday. [more] 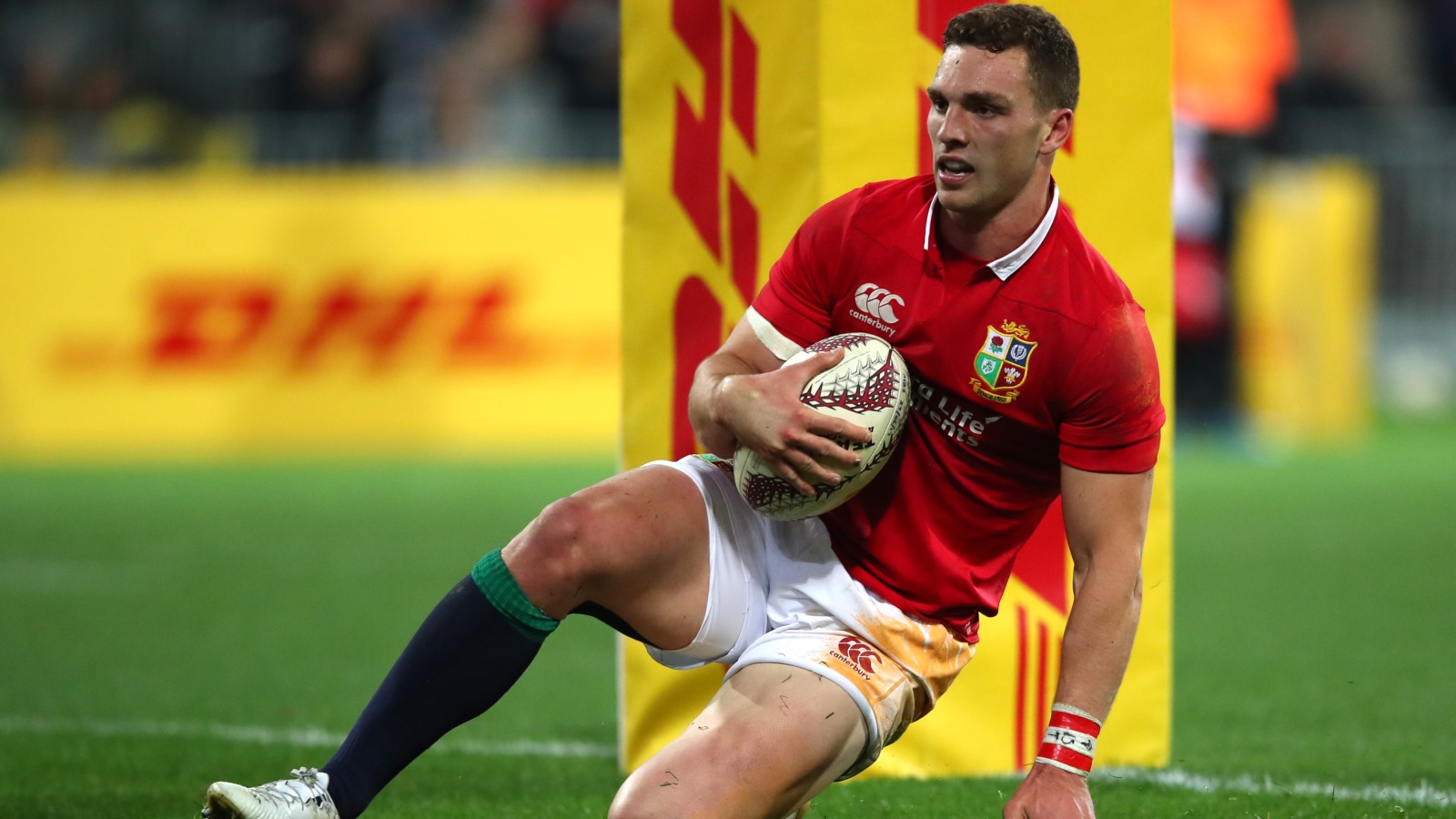 Gatland, who has guided the British & Irish Lions on two Tours – a series draw with New Zealand in 2017 and 2-1 triumph over Australia in 2013 – is set to oversee his 50th and final Six Nations match as Wales head coach, with his side going toe-to-toe with reigning champions Ireland.

An emotional afternoon is on the cards for all involved, albeit with wing North focused on firing his team to Grand Slam glory.

“There will be plenty of emotion from the players, the coaches and the fans,” said the 26-year-old.

“It’s a big game for everyone involved. We will take confidence out of what we’ve done in training and we’ll be ready to go.

“From our point of view, the coaches have been great servants to the players and the country as a whole. It will be sad to see the coaches move on. 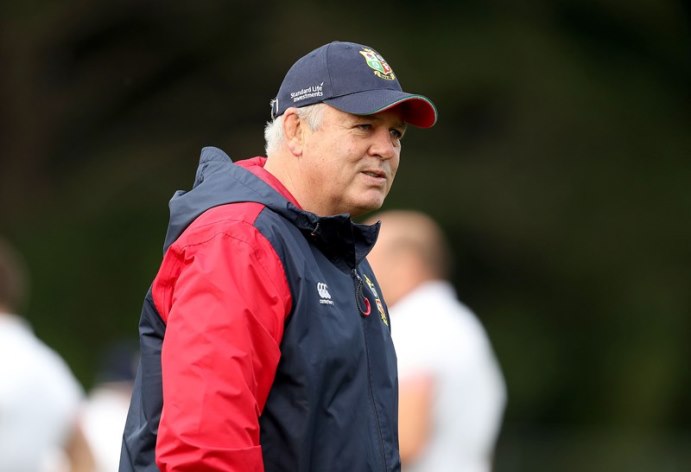 “For the boys’ point of view, we can hopefully give them a good Six Nations send-off.”

Meanwhile, North is expecting a titanic tussle when he heads into battle against fellow British & Irish Lions Jonathan Sexton and Conor Murray.

North is certain that he could well be put through the wringer when he attempts to keep a handle on fly-half Sexton and scrum-half Murray.

“Ireland bring a physical game and the way they picked France apart at the end (Ireland chalked up a 26-14 victory over Les Bleus in Round Four) was very Sexton-esque,” said North.

“He wants to play that wide, fast rugby which revolves around him and brings people into the game.

“We’re expecting nothing different. I think if you look at their nine (Murray) and 10 (Sexton), they control the game very well, so I imagine there will be a few high balls to take.

“We’ve shown that in some of our performances when we’ve had to dog it out and come together when under pressure. With Saturday in mind, it has put us in a decent place.”

Gatland has named an unchanged matchday 23 for Saturday’s game against Ireland.

That means that once again, the hosts will be skippered by three-Tour Test Lion Alun Wyn Jones, while full-back Liam Williams has overcome an injury scare to keep his place.

Jonathan Davies, Ken Owens and Justin Tipuric all also start in a team with a heavy Lions flavour.