On This Day: Edwards and John combine in style for 1971 Lions 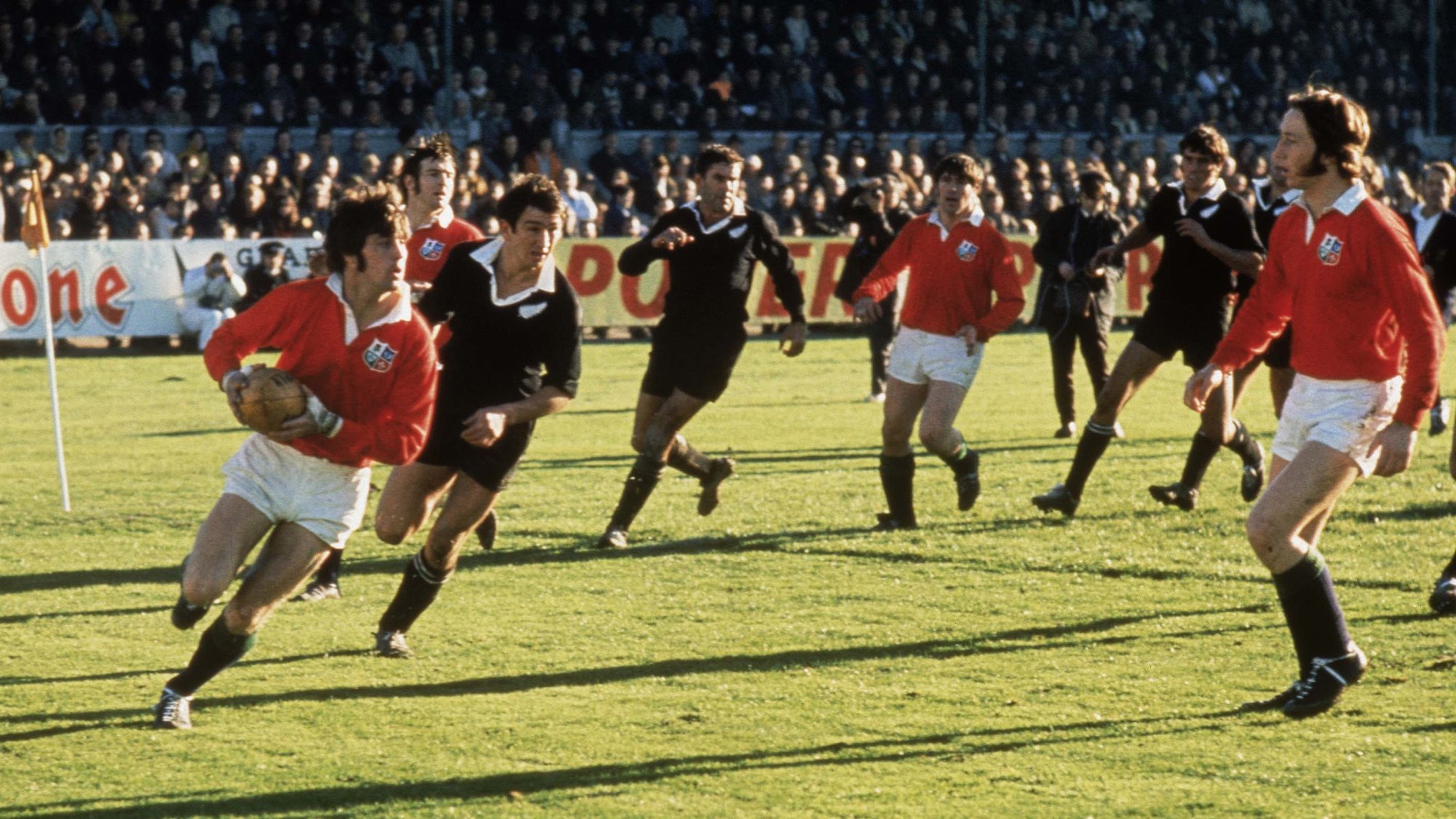 In 1971 The British & Irish Lions emerged victorious from a Test series against the All Blacks.

“After two Tests we had the measure of them.”

This was a feat that had never been achieved before or since – although Warren Gatland’s heroes of the 2017 Tour came mighty close.

The third Test was the defining match of that 1971 series – tied at one apiece, the Lions produced their best in the Kiwi capital – a clash that David Duckham will never forget.

Heading into the match in Wellington, the Lions were full of confidence despite the fact they had lost the second Test in Christchurch.

That had been only their second loss of the entire tour, after a warm-up loss in Queensland en route to New Zealand. They would not lose another.

With three weeks to prepare for the third Test – with four warm-up games in between – a chance to plan for history was tantalisingly on the minds of all involved.

The Lions had not previously won a Test series in New Zealand, but with the potential for something special on the horizon, victory in the third Test – securing a minimum of a drawn series in the process – was eyed up as a possible do-or-die encounter.

And as wing Duckham reflects, the fallout of the second Test mattered little for one of the most confident sides to ever face the All Blacks.

“Gareth just ran straight through, steamed round the back of our line-out and had Barry John on his shoulder.

Attentions now turned to Auckland and the fourth and final Test. The drama kept on coming, and JPR Williams was just tuning up the band….