Maitland and Laidlaw star as Scotland see off France 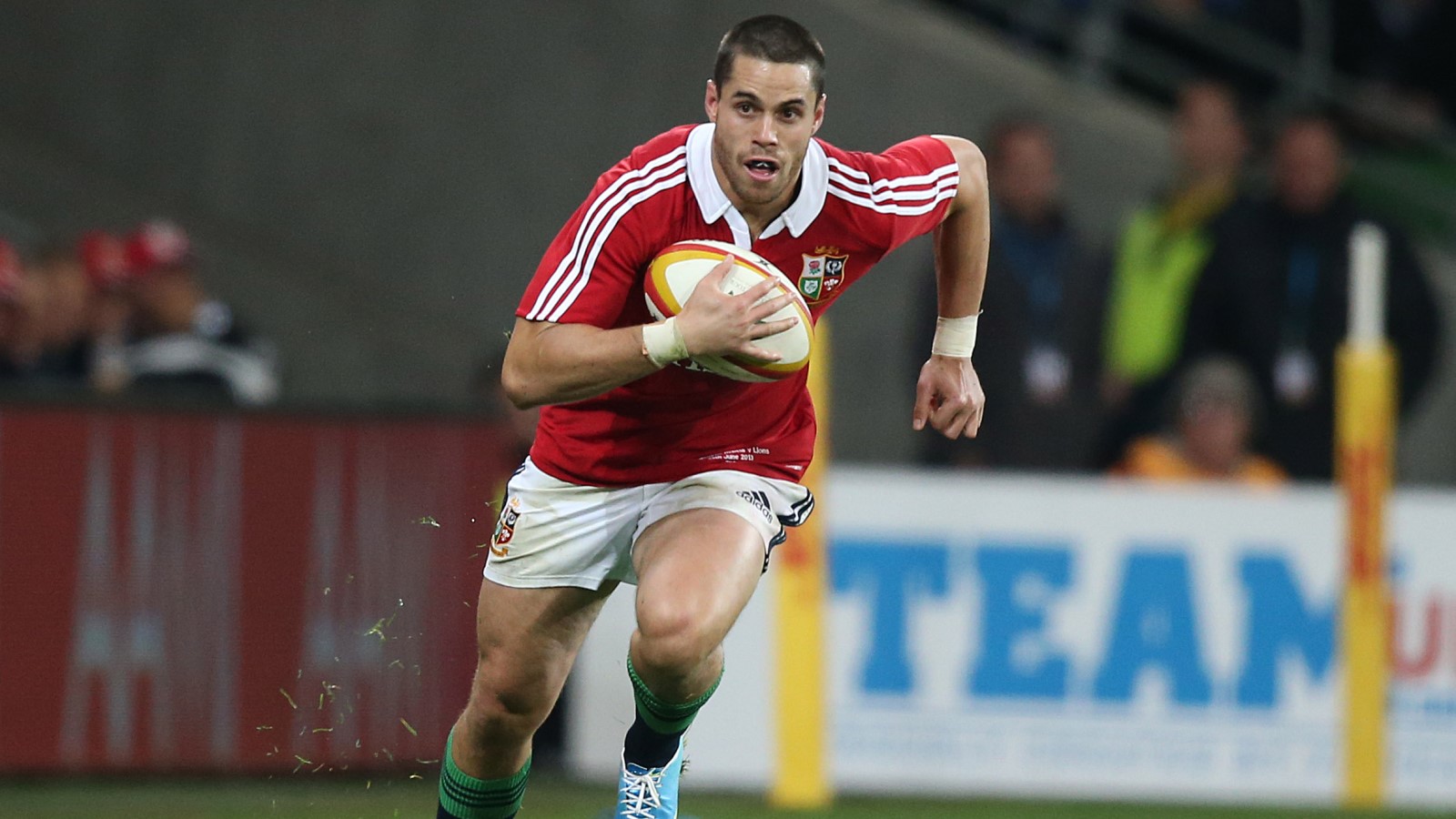 Maitland scored one of two Scotland tries while Laidlaw added seven points with his boot as Scotland won 17-14.

France got off to a fast start and capitalised early on when Scotland lost possession in the middle of the pitch in the third minute and Damian Penaud ran half the length of the pitch to touch down underneath the posts and Thomas Ramos added the extras.

British & Irish Lion Laidlaw got Scotland on the board with a penalty after Maitland won a turnover and drew the penalty.

Shortly before the half-hour mark, Penaud and France had their second try of the game.

France were able to capitalise on a mistake from a high ball from Finn Russell and Penaud used his speed to get to the line for his second try of the game.

On the stroke of half time, Scotland scored their first try as British & Irish Lion Maitland touched down in the corner after good work from Blair Kinghorn, who sent Chris Harris racing towards the French line.

Russell then played a nice long pass out to Maitland in the corner who was able to touch down with Laidlaw sending the conversion over.

Early in the second half, Scotland took the lead through Harris. After good work from Hamish Watson and Ryan Wilson, Harris took the ball and charged through the French back line to touch down with Laidlaw giving Scotland a three-point lead with the conversion.

That was enough for Scotland to gain revenge for the 32-3 defeat in France last week.

News Scotland
Previous story Farrell, Youngs and Tuilagi all back in England side
Next story Itoje and Tuilagi lead England to impressive warm-up win over Ireland