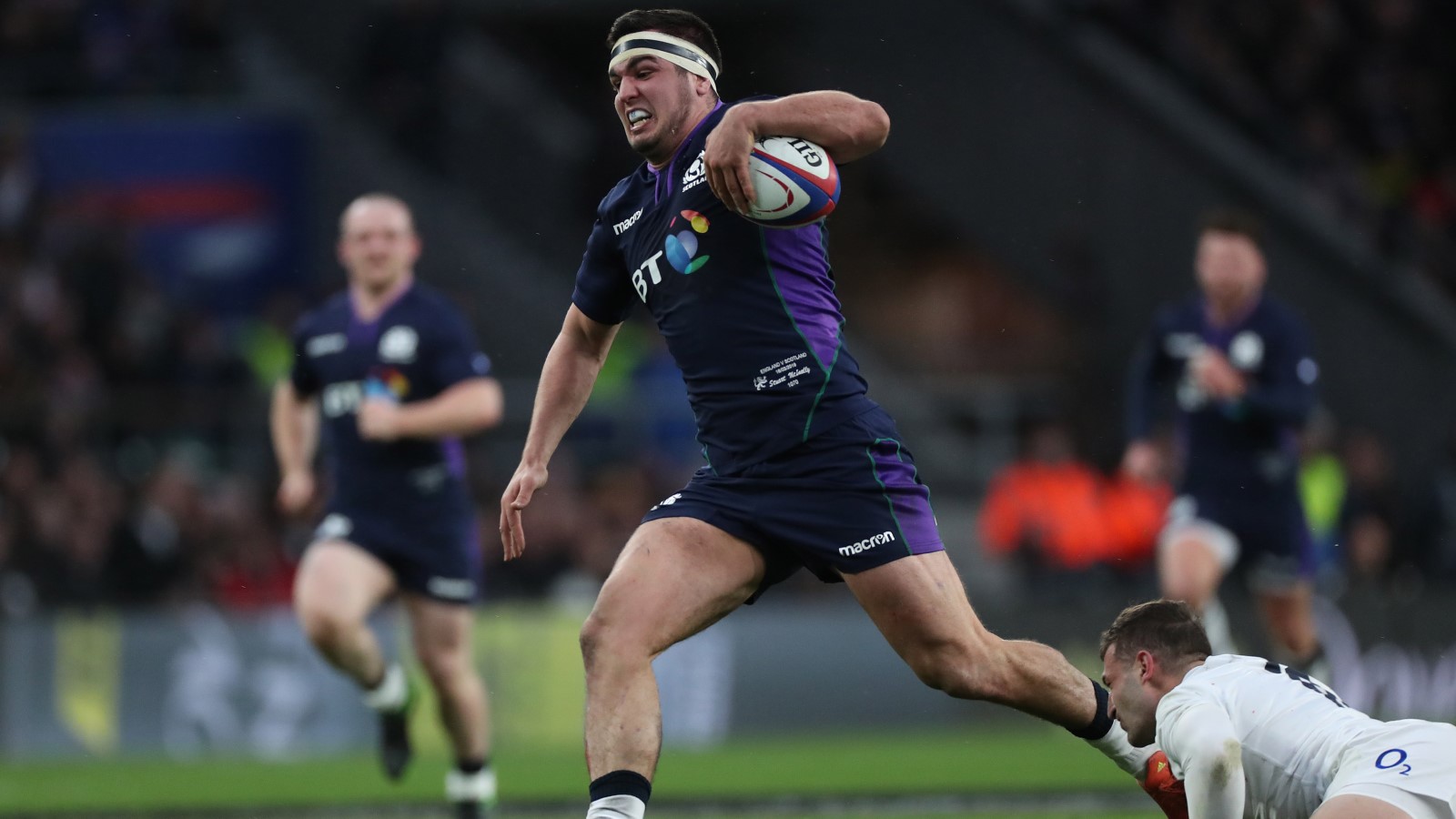 Stuart McInally has been named Scotland captain for the upcoming Rugby World Cup after Gregor Townsend named his 31-man squad for the tournament.

Edinburgh captain McInally, who has been chosen ahead of John Barclay and Greig Laidlaw to captain the 2015 quarter-finalists, will lead a squad featuring 17 forwards and 14 backs in Japan.

Townsend has mixed experience with youth in the form of British & Irish Lions Stuart Hogg, Tommy Seymour and Sean Maitland.

Scrum-half Greig Laidlaw, who made three starts in the 2017 tour of New Zealand, also takes his place alongside Allan Dell and Finn Russell.

Alongside the more established names, Scott Cummings, after an impressive debut last month, is named as part of a core of young players including Adam Hastings, Darcy Graham, Blair Kinghorn and George Horne.

Commenting on the squad, Townsend said: “Stuart [McInally] has done a really good job in the opportunities he’s had to captain Scotland.

“We have a number of leaders in our squad and it was great to see them work well together out in Georgia last week.

“We’re delighted with the squad and believe we’ve picked a group capable of playing our best rugby and doing this consistently throughout the tournament.

“The players have worked hard to be in the best physical shape of their careers and we know that when they play to their potential they are capable of beating any team in the world.

“There were a number of tough calls given the quality of our wider training squad, and on the close decisions we’ve looked to select players that have strong defensive attributes and are willing to out-work their opposite number.

“Some very good players have missed out on selection this time, but they know they’ll have to keep working hard because, in a world cup, an opportunity can come around very quickly.”