England wrap up World Cup preparations with win over Italy 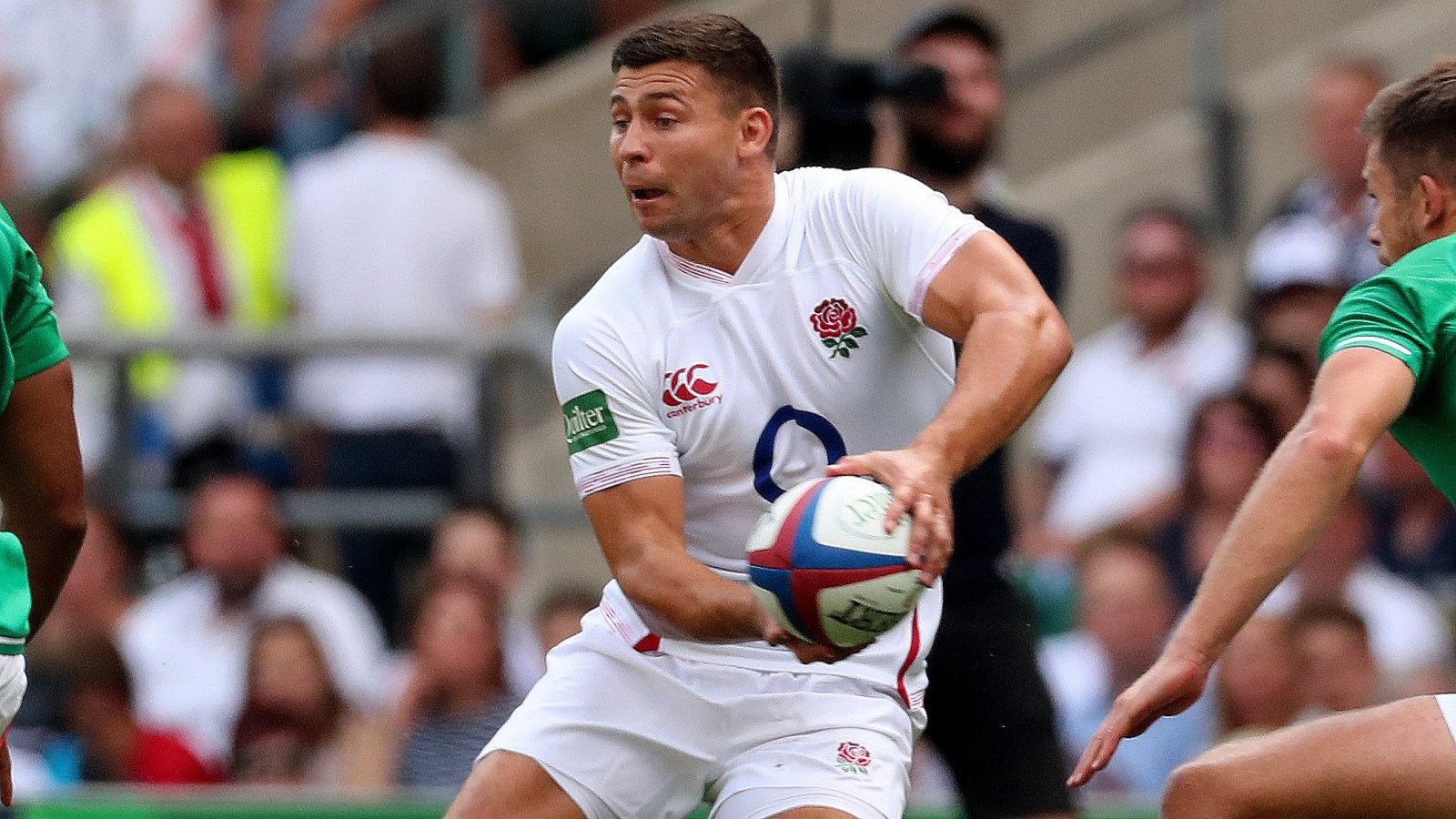 England ended their World Cup preparations with a comfortable 37-0 victory over Italy at St. James’ Park.

It was a contrasting affair for the hosts who were made to work hard in a battling first 40 minutes before pushing through the gears in the second half against a tiring Italy side.

Man of the match Ben Youngs, Ellis Genge, Joe Marchant and Anthony Watson all crossed over as Eddie Jones’ side proved too strong for the visitors and put the finishing touches in place ahead of their World Cup opener in just over a fortnight’s time.

In the opening stages England were bright and Jonny May could have scored early on when Youngs’ ball bounced invitingly into his path but for the brilliant work of Jayden Hayward.

Farrell converted a penalty after but Italy held possession well and should have had the first try when Tommaso Benvenuti dropped the ball just short of the line.

The visitors frustrated England but a Farrell kick from 40 metres out saw the hosts into a 9-0 lead at the break.

England were much better in the second half and scored their first try of the match when Youngs scored after prop Kyle Sinckler and Genge combined with brilliant carries.

Marchant provided another for the hosts nine minutes later when Youngs fed him through to surge forward past the Italian defence.

England pressed for more and with just over ten minutes left Genge touched down as the visitors noticeably began to tire.

To wrap the game up, Watson added a fourth try using his great pace to unlock the defence as attentions now turn to Tonga for England.