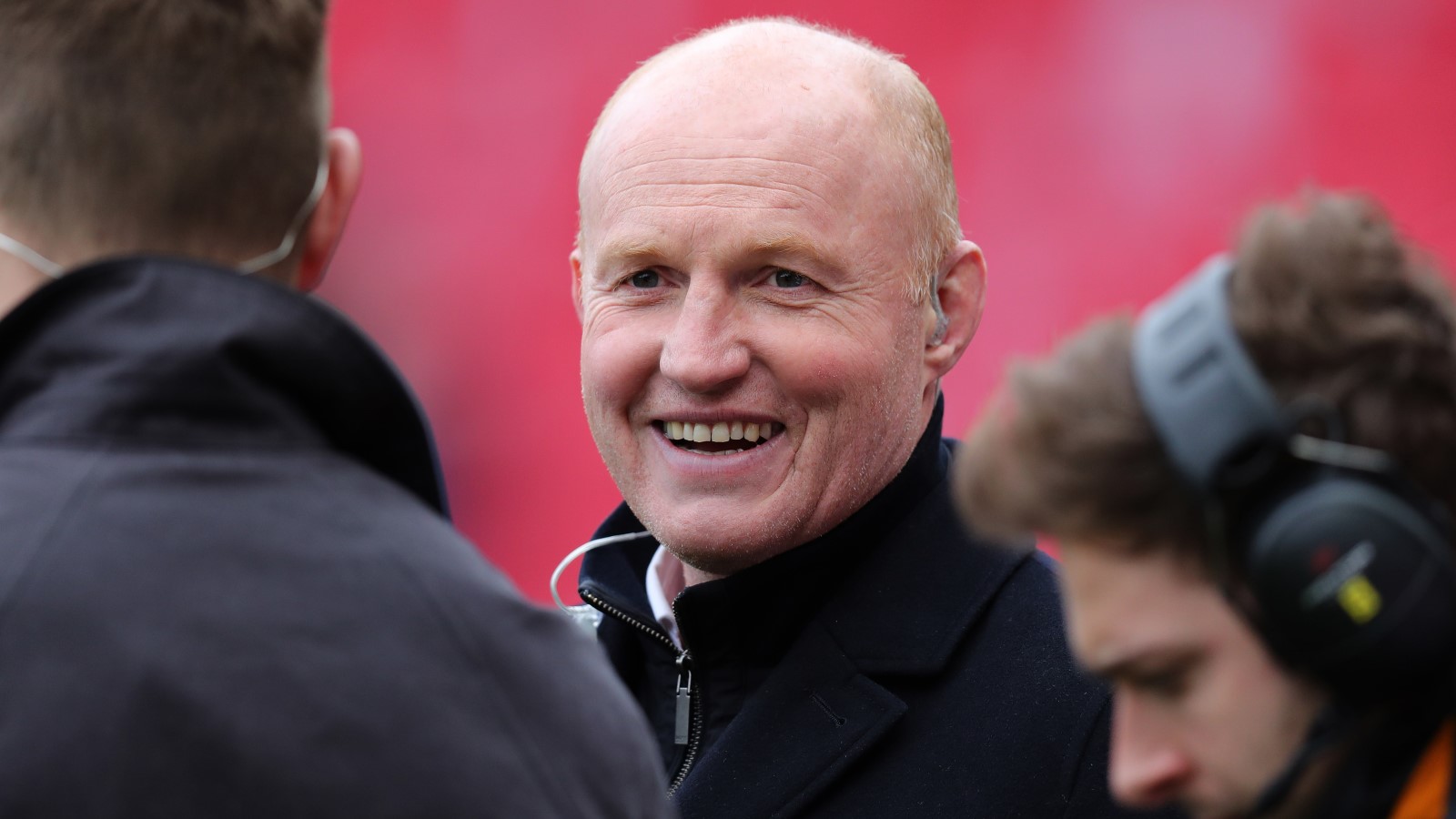 The 44-year-old replaces the long-serving Alan Phillips, who is set to become director of operations for The British & Irish Lions.

Williams won 100 caps for Wales and featured for the Lions on the 2001 Tour of Australia, 2005 Tour of New Zealand and 2009 Tour of South Africa – winning a further four Test caps.

Williams will join former teammate Stephen Jones in the Wales set-up, with the former fly-half joining as an assistant coach under new head coach Wayne Pivac.

“I’m hugely delighted and honoured to be appointed team manager. It is an exciting role and I cannot wait to get started,” Williams said.

“Wayne has put together an experienced management team and we have an excellent crop of players here in Wales and I’m looking forward to working with them all.

“Alan has done a fantastic job as team manager and I thoroughly enjoyed the environment and playing under him and I wish him all the best with the new role with the Lions.”

He is one of two appointments, with Tom Halsey joining as Commercial Director.

Phillips toured South Africa in 1980 with the Lions, while also winning 18 caps for Wales across eight years, and admits it was too good an opportunity to turn down.

“The British & Irish Lions has a very special place in my heart – it is a tremendous organisation. I cannot wait to start my new role and begin the preparations for the 2021 Tour, a Tour to the home of the world champions,” he said.

“As a former Lion, I know how special the Lions are across the game and I’m excited to be part of the set-up and to help deliver one of the most memorable and enjoyable Tours.

“I am hugely honoured to have been team manager for the past 18 years, it is a role I have thoroughly enjoyed and it will be an emotional day leaving.

Halsey has spent the last seven years at the Rugby Football Union (RFU) as their Head of Business Development where he led the organisation’s partnership acquisition process negotiating commercial agreements with the likes of British Airways, O2, Canterbury and Guinness.

In that time, he was also responsible for the RFU’s retail and licensing, as well as devising a media rights strategy. Prior to working at the RFU, Halsey has held senior commercial roles at UK Sport, Wembley Stadium and the Football Association.

“I am very pleased to welcome Alan and Tom to the Lions’ Executive team as we begin to accelerate our preparations for the Tour to South Africa in 2021,” said Managing Director Ben Calveley.

“They bring with them a huge wealth of knowledge and experience, and we look forward to having them apply their extensive industry expertise to the Lions.”