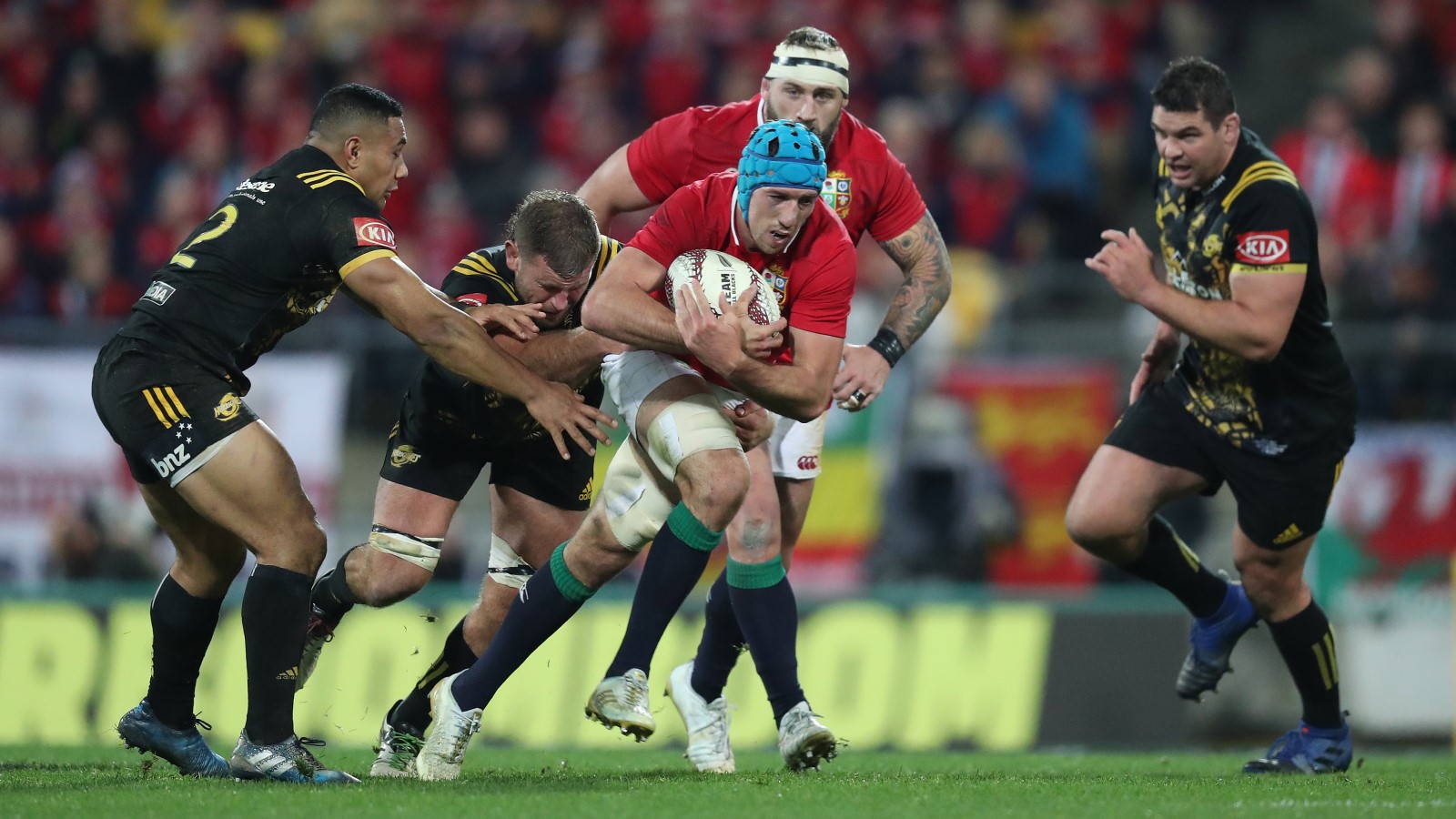 Two-time British & Irish Lion Justin Tipuric will lead Wales out in Wayne Pivac’s first game in charge as they meet the Barbarians in Cardiff on Saturday.

Winger Johnny McNicholl will also make his Wales debut as they take on the famous Baa-Baas for the first time since 2012.

The contest will see British & Irish Lions coach Warren Gatland return to Cardiff just a month after his 12-year tenure in charge of Wales ended, as coach of the Barbarians.

In total, there are nine changes from the Wales side which started the bronze-medal match against New Zealand during the Rugby World Cup.

However, the pack is made up of eight players who featured in the World Cup with Tipuric – captaining in the absence of Alun Wyn Jones – named in a back row alongside Aaron Shingler and Aaron Wainwright.

Jake Ball and Adam Beard feature in the second row with Wyn Jones, Ken Owens and Dillon Lewis named in the front row.

In the half-backs, Tomos Williams and Jarrod Evans are named together with Hadleigh Parkes and Owen Watkin partnering in midfield.

Uncapped McNicholl will line-up in a back three alongside Josh Adams and Leigh Halfpenny.

“This week has been hugely exciting and hugely important for us as a group,” said Pivac.

📹 In camp:
We take you inside the Wales camp for an extended look behind the scenes as Wayne Pivac’s squad meet up for the first time and begin their preparations…

“It has been an opportunity for us as a new squad and management to get together and to set the scene for what the future holds.

“This weekend itself is really exciting. The Barbarians are what rugby is all about. It is the fun element of the game and supporters should be looking forward to some good old-fashioned running rugby and it should be an entertaining afternoon.”