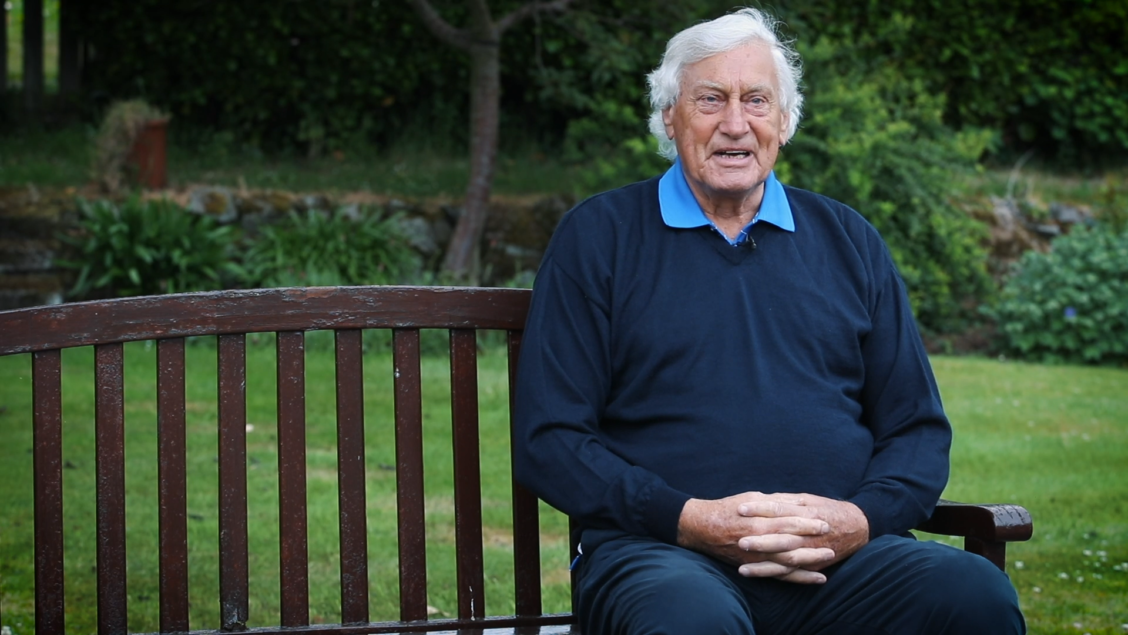 Beginning in 1962 the Ballymena native was a central figure in the towering twin achievements of 1971 and 1974, leading the pack in New Zealand as the Lions claimed a 2-1 series victory and captaining the squad over 22 matches as the Lions remained unbeaten, including taking a 3-0 Test series victory.

Alongside that, McBride earned the respect and affection of his opponents, and the reverence of his team-mates. His influence on rugby and the Lions extends far beyond even that incredible playing career.

On the occasion of his 80th birthday, watch Willie John reflect on his Lions career, the greatest players he played with and what the Lions means to him.