Sky Sports has won the rights to the British & Irish Lions Tour to South Africa. [more] 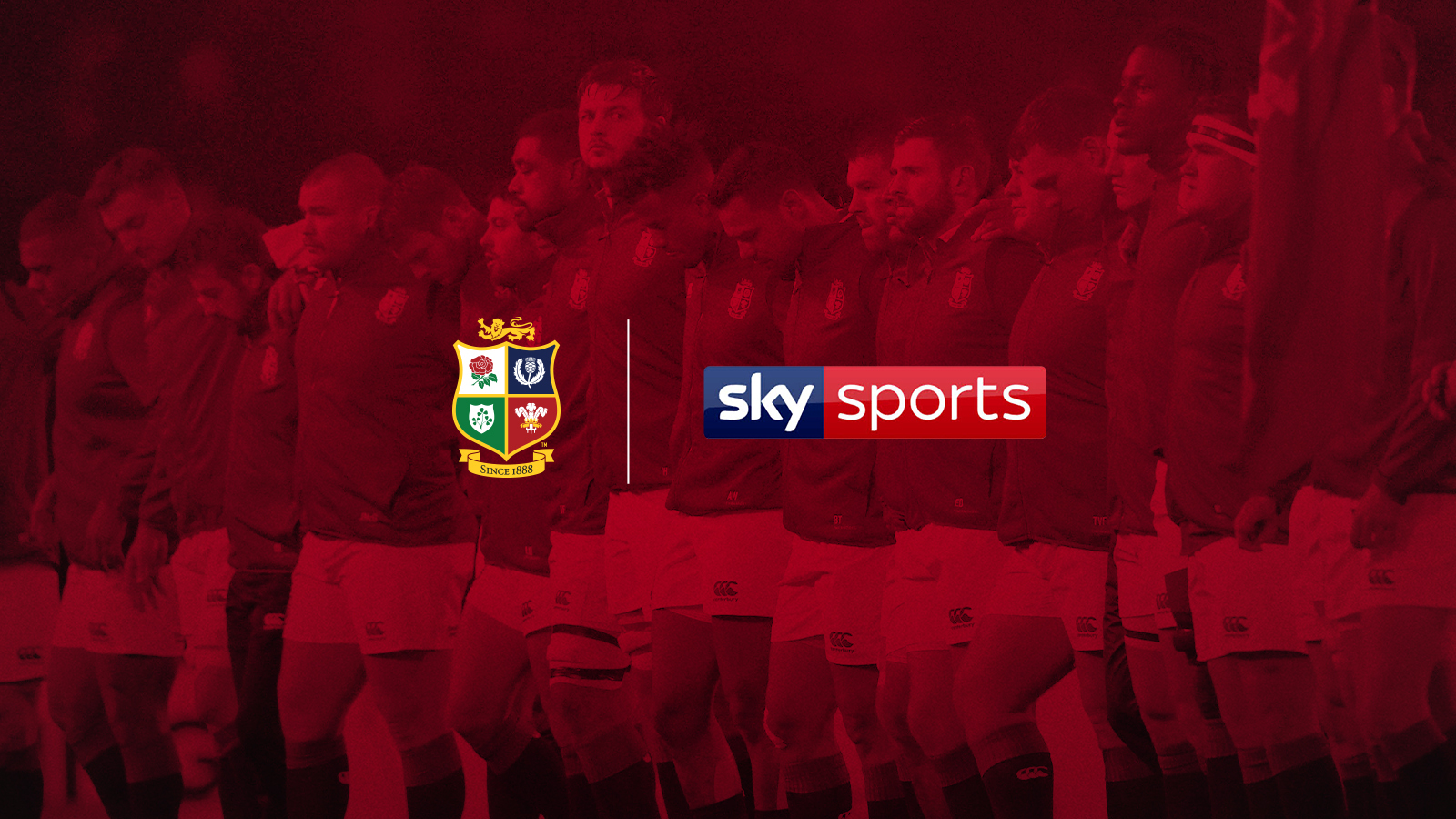 The Lions will face the Springboks in three Tests – all exclusively live on Sky. The rights also include each of the five Tour matches.

As with the previous two Lions Tours to South Africa, the hosts will come into the series as World Champions. The Lions won the series 2-1 in 1997, while the Springboks went on to claim victory by the same margin in 2009.

That series hinged on a 52-metre last-gasp penalty from Morne Steyn in the second Test, which sealed a memorable 28-25 victory for South Africa.

Warren Gatland was the forwards coach for that Tour, but this time the 56-year-old will be Head Coach, having been confirmed for his third stint at the helm.

“Lions Tours are always unique, but to take on the World Champions in their backyard will be something very special,” said Gatland.

“Having toured there in 2009 I know the scale of the task ahead of us – playing in South Africa presents a number of unique challenges such as playing at altitude, while the Boks will always be physical, aggressive and highly motivated.

“History tells you it’s a tough place to tour, but I am confident that we can go there and win.

“Sky Sports always do an excellent job covering the Tour, so I am delighted they are on board again.”

Sky Sports and British & Irish Lions Tours have gone hand-in-hand; the 2021 Tour will see the partnership extend into its 25th year, covering seven consecutive Tours since 1997.

The Tour of South Africa follows a spectacular series in New Zealand in 2017, in which the Lions fought back to secure a share of the spoils, with the deciding Test match ending in a nail-biting draw.

Rob Webster, Sky Sports Managing Director, said: “There are a handful of events in the sporting calendar that truly transcend their sport, and a Lions Tour is one of them. It’s a moment in time, where the home nations come together to take on the best in the world.

“We’re hugely proud of our association with the Lions, and we’re looking forward to bringing our customers every twist and turn of what is sure to be a spectacular Tour.”

Ben Calveley, Managing Director of the British & Irish Lions, said: “We are delighted to be partnering with Sky Sports again for this momentous Tour.

“Sky’s superb coverage of the Lions goes back 25 years and is loved by sports fans all over the UK and Ireland.

“While the travelling supporters will undoubtedly have an experience of a lifetime, there will be millions more watching from home, and by partnering with Sky we are confident they’ll almost feel like they are in the stadium too.”

Lions fans will be able to follow the Tour 24 hours a day on Sky Sports News, via the Sky Sports app, on SkySports.com and via Sky Sports social channels.

Every Tour match will be exclusively live on Sky Sports, and fans who don’t have Sky will be able to catch all the action via streaming service NOW TV – which offers day, week and month passes to all 11 Sky Sports channels.