Gatland looking for combinations to form in Tour opener 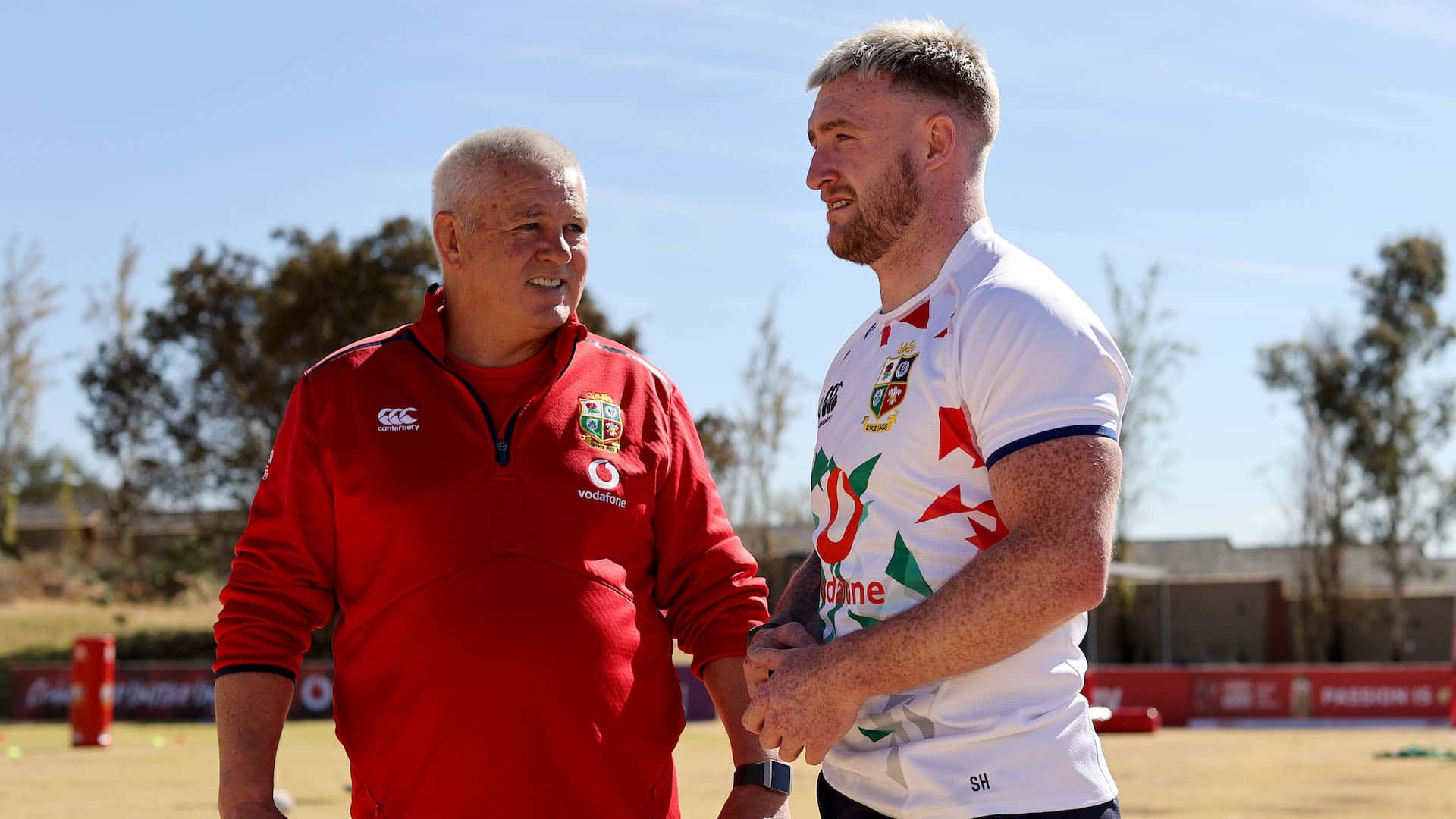 ‘Combinations’ was the operative word for British & Irish Lions head coach Warren Gatland after making sweeping changes to his team for their clash with the Sigma Lions.

Stuart Hogg will lead a XV including 14 changes to the side that started the 28-10 victory over Japan in Edinburgh, with Josh Adams the only man to retain his place.

And Gatland is looking forward to seeing what his new-look team can bring to the party in their first match in South Africa, keeping a close eye on the partnerships that form.

“We spoke always about giving everyone an opportunity in the first three games, so Josh Adams is the one who doubles up and we’ve made 14 changes,” said Gatland.

“The guys are starting to gel together, there were aspects of the Japan game we were very happy with, in particular the first half. Japan played a different style and put us under pressure.

“We want to give everyone a chance, that opportunity, and if we can build that momentum and play well and gain confidence of it then that’s something we want to achieve.

“It’s also about creating some combinations as well, seeing how different combinations may work out. We’re a little bit limited with that with the five games in South Africa and then the series.

“I think the exciting thing from a coaching point of view – I don’t know so much about the players – is the amount of competition that we’ve got in this squad.

“If you look at who will have played in the first couple of games and then who hasn’t played and will probably play against Sharks, you can see the rest of the players will get an opportunity.

“You will then see who the loose forward trio will be for next week so it’s different players – and players have that chance, it’s going to come around pretty thick and fast.”

One of the most intriguing double acts that will be on display in Johannesburg is the combination of Scotland fly-half Russell and England captain Farrell at No.10 and 12.

Farrell previously played at fly-half on the 2017 Tour before switching to inside centre to allow Johnny Sexton to play at No.10 – and Gatland is expecting similar flexibility in South Africa.

“They have worked really well together, and Owen has had a huge amount of experience, it’s his third Tour and he’s captain of England so he’s added a lot to the environment,” he said. 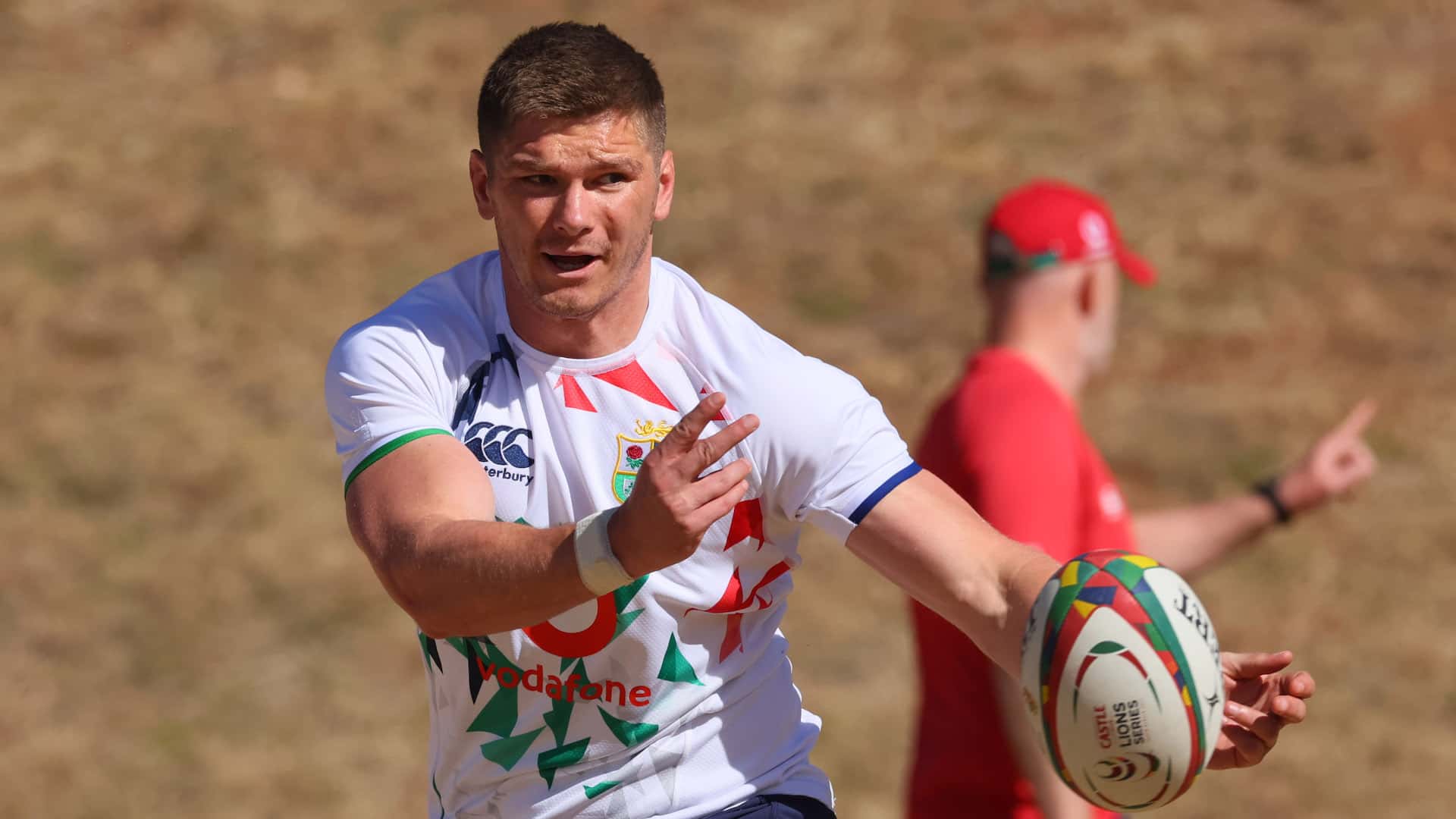 “Finn has a slightly different way of playing but I think he’s matured amazingly in the last few years in terms of his game management and the way he controls the game.

“We know what flair he has from an attacking perspective but also those little deft, attacking kicks that he’s able to bring to his game and I thought against France the way he managed that game and his kicking game, control was outstanding.

“We know that he’s equally comfortable in the No.10 position. I think if you look back to 2017, he played 10 and then we moved him to 12, I think it was the Crusaders game.

“Johnny Sexton came on and that combination went really well and so it does give us an opportunity to have a look at different combinations and he’s comfortable at both 10 and 12.”

Scotland skipper Hogg will skipper the Lions for the first time on Saturday and having been on two previous Tours, Gatland is confident the 29-year-old will thrive in the position.

“You are looking for a player who has experience, Stuart is on his third Tour now and he did a great job with Scotland and comes from a successful club in Exeter,” he said.

“He’s got that experience and leadership skills, he’s very calm and goes out there and leads from the front in the way that he plays and delivers clear and concise messages. 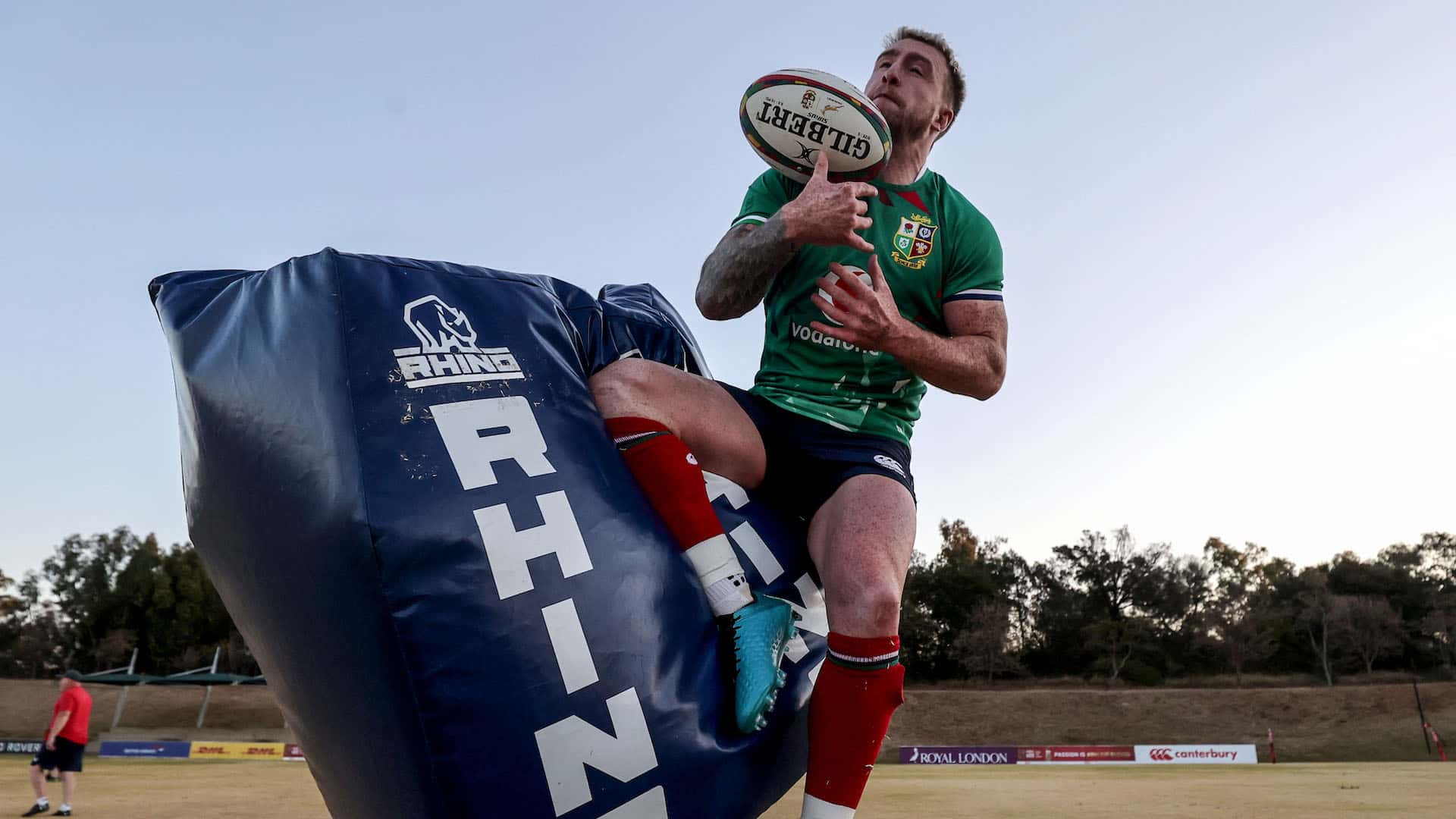 “I really like his leadership style and the way he’s been with the team this week. There were a number of other players that were in contention, and we have a very strong leadership group.

“We’re going to need other players beside Conor Murray through this Tour to captain the side so we are fortunate that we have a fair number of choices we can go to.

George studying hard to get up to speed

“With losing Alun Wyn [Jones], it’s been now the responsibility within the leadership group and the other players in the squad to step up and really support each other.

“They have done a great job in doing that and taking on that mantle to make sure it’s not just Stuart’s responsibility, but those experienced players are taking a role as well.” 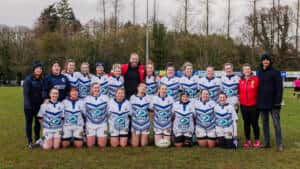 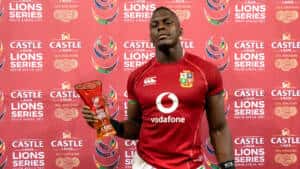