George ready to contribute to monumental weekend for English sport 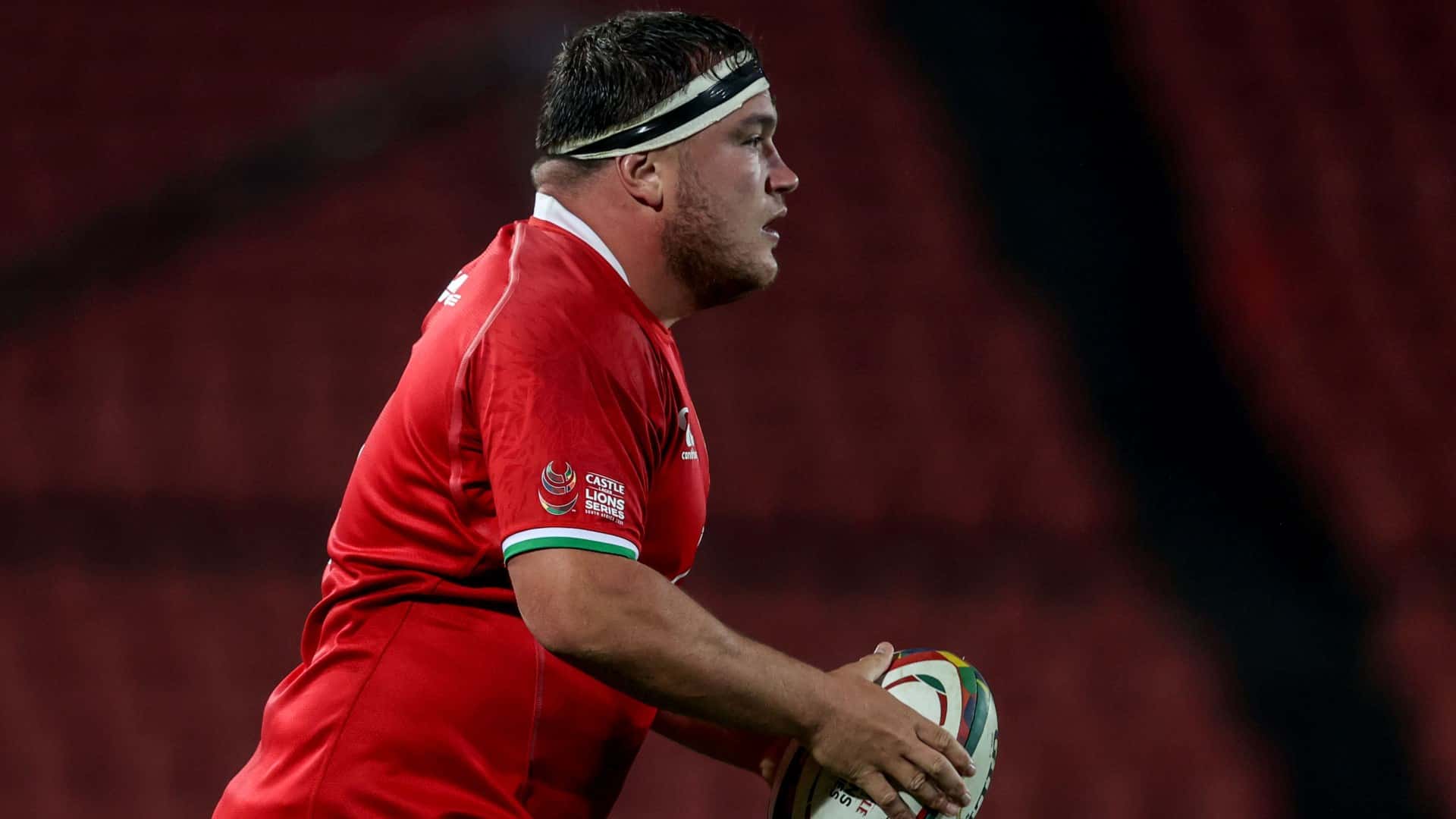 Jamie George is proud to be playing his part in what could prove to be an historic weekend for English sport.

George will captain The British & Irish Lions in their rematch with Cell C Sharks on Saturday – becoming the first Englishman since Phil Vickery 12 years ago to skipper the Lions, and the first English hooker to ever do so.

Then a little over 24 hours later, the England men’s football team will contest the European Championship final against Italy in what is their first major tournament final since 1966.

With regards to his part in the monumental sporting weekend, the 30-year-old was understandably chuffed to be donning the armband.

Jamie George to captain Lions against the Sharks

And as for the football team’s chances, George claimed a strong English contingent in the Lions squad would be rooting hard for their near-namesake Three Lions.

“I’m desperate for [England to win],” he explained. “There’s a good group of the English guys who are desperate to see it come home.

“We’ll definitely be watching and supporting, we’ve loved watching the journey to get here.”

Over in South Africa, the Lions have had to adjust at short notice this week – with Wednesday’s game against Cell C Sharks delayed by a couple of hours before the same opponents stepped into the breach for a rematch on Saturday after Vodacom Bulls were forced to pull out due to a Covid outbreak. 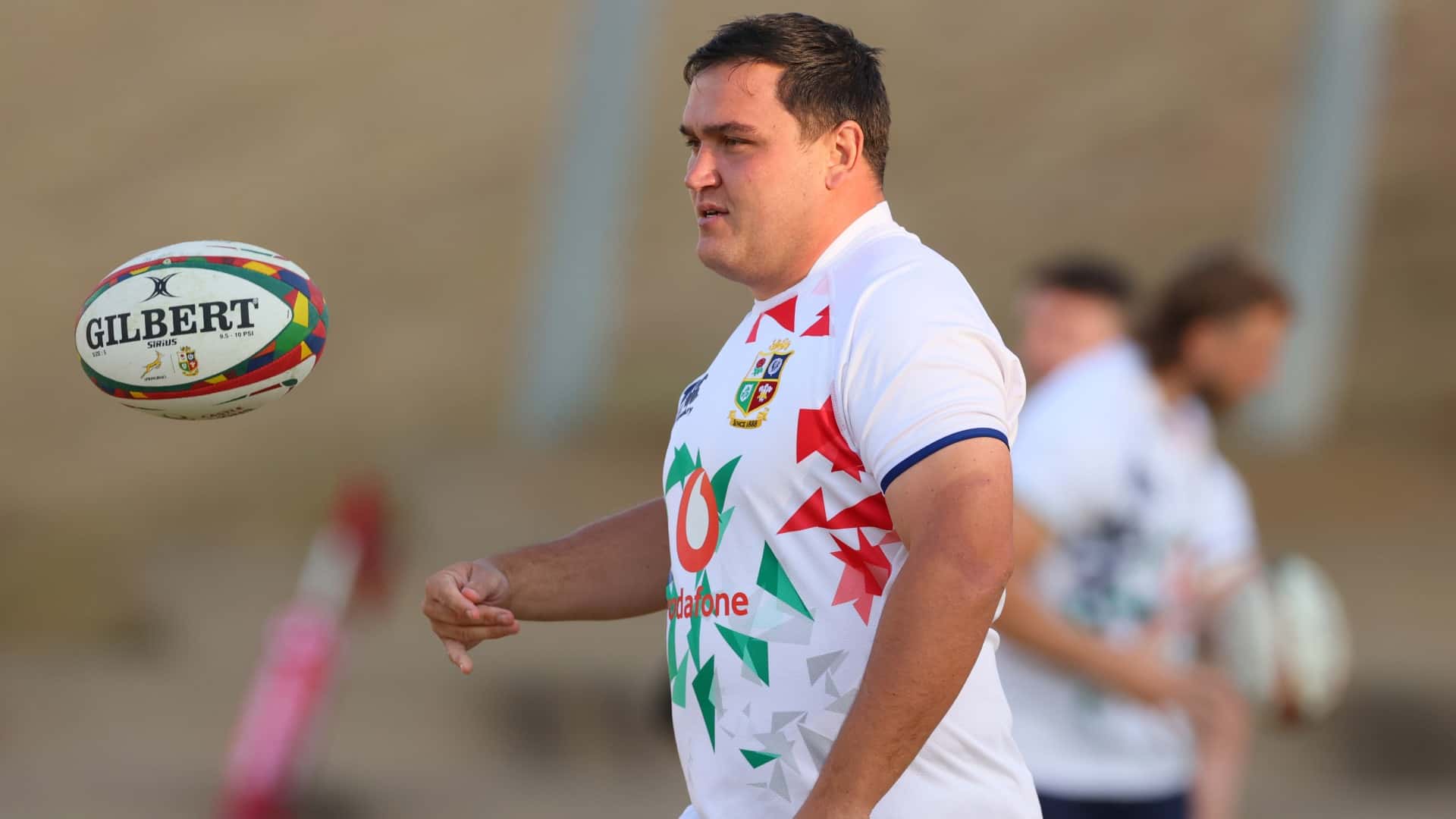 The Lions triumphed 54-7 in the first contest between the sides and although there are 13 changes to the starting XV for the re-run, George has been impressed by the way the whole squad have coped with every curveball thrown their way.

“It’s been different, the last week or so has been relatively different,” he said. “I’ve been so impressed with the boys though – whatever hostility comes out way, it manages to bring the group closer together.

“You saw that in the way the guys on Wednesday night fronted up. Preparations haven’t been ideal but if you were at our team run on Friday, you’d be excited about what’s to come on Saturday.”

Captaining the Lions for the first time could be a daunting prospect but George has taken the responsibility in his stride and doesn’t envisage his on-pitch role being too different to normal.

“I’m lucky to have great people around me, good leaders, so I’ll be leaning on them to help lead the team round the field,” he added.

“I don’t see my responsibility changing too much – I’m pretty vocal as it is. Do the coin toss and then do my normal job!”