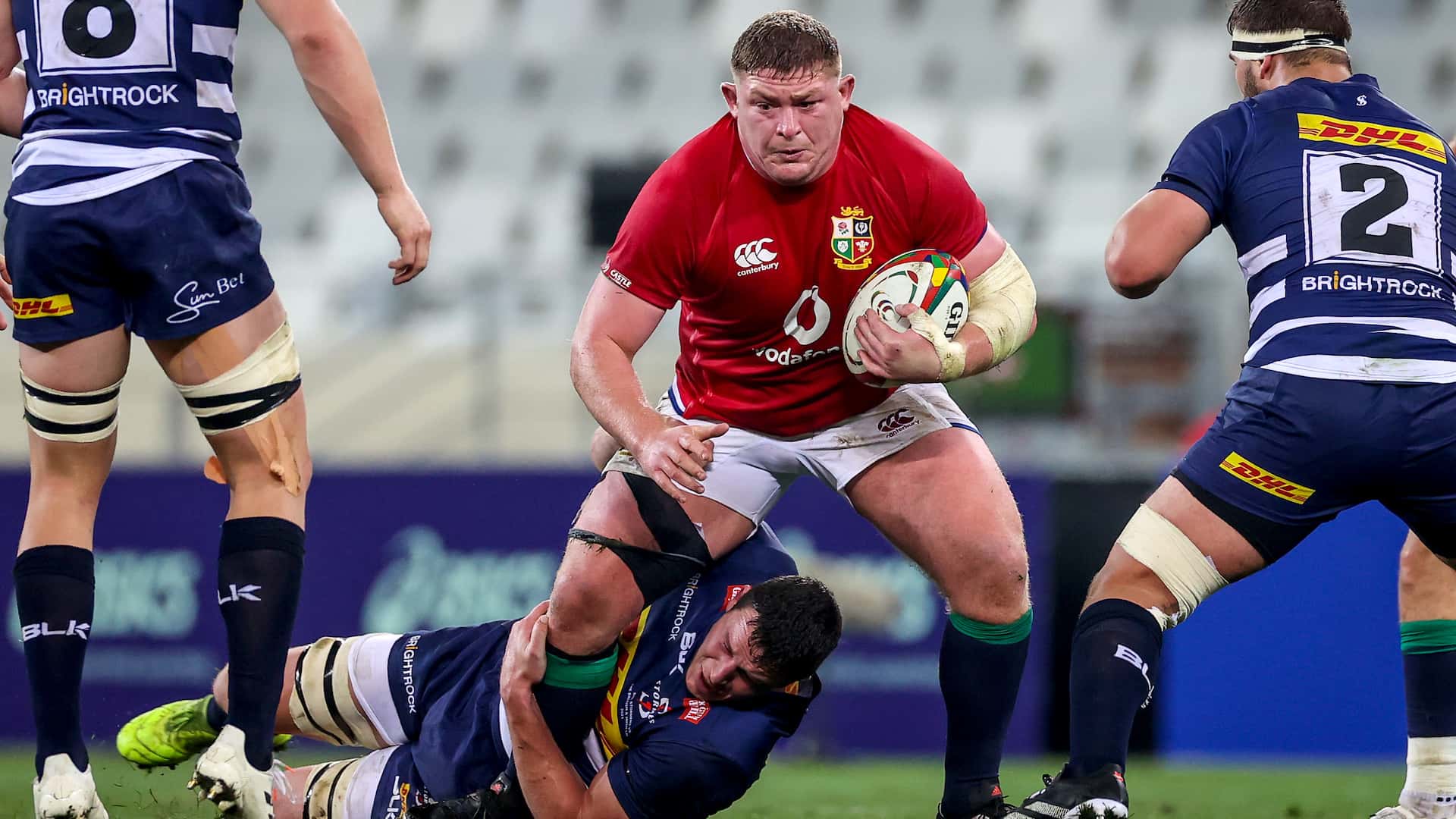 Tadhg Furlong is relishing another chance to pull on the famous British & Irish Lion jersey as the Tour to South Africa reaches the “nitty-gritty” phase for this weekend’s first Test.

The Ireland and Leinster tighthead was part of the side that went toe-to-toe with New Zealand back in 2017 on the last Lions Tour.

Now he is keen to show what he can do against the reigning world champions in the Castle Lager Lions Test Series – otherwise known, in Furlong’s own words, as “big boy rugby” in Cape Town.

A place in the starting line-up is far from guaranteed with the likes of Kyle Sinckler and Zander Fagerson providing competition for spots in the front row.

Getting in Warren Gatland’s XV will be one thing but beating the Springboks in their own backyard isn’t an accomplishment that will come easily and Furlong is relishing the sense of occasion.

He said: “It’s ‘big boy rugby’, on a big stage, you can feel it around the place. 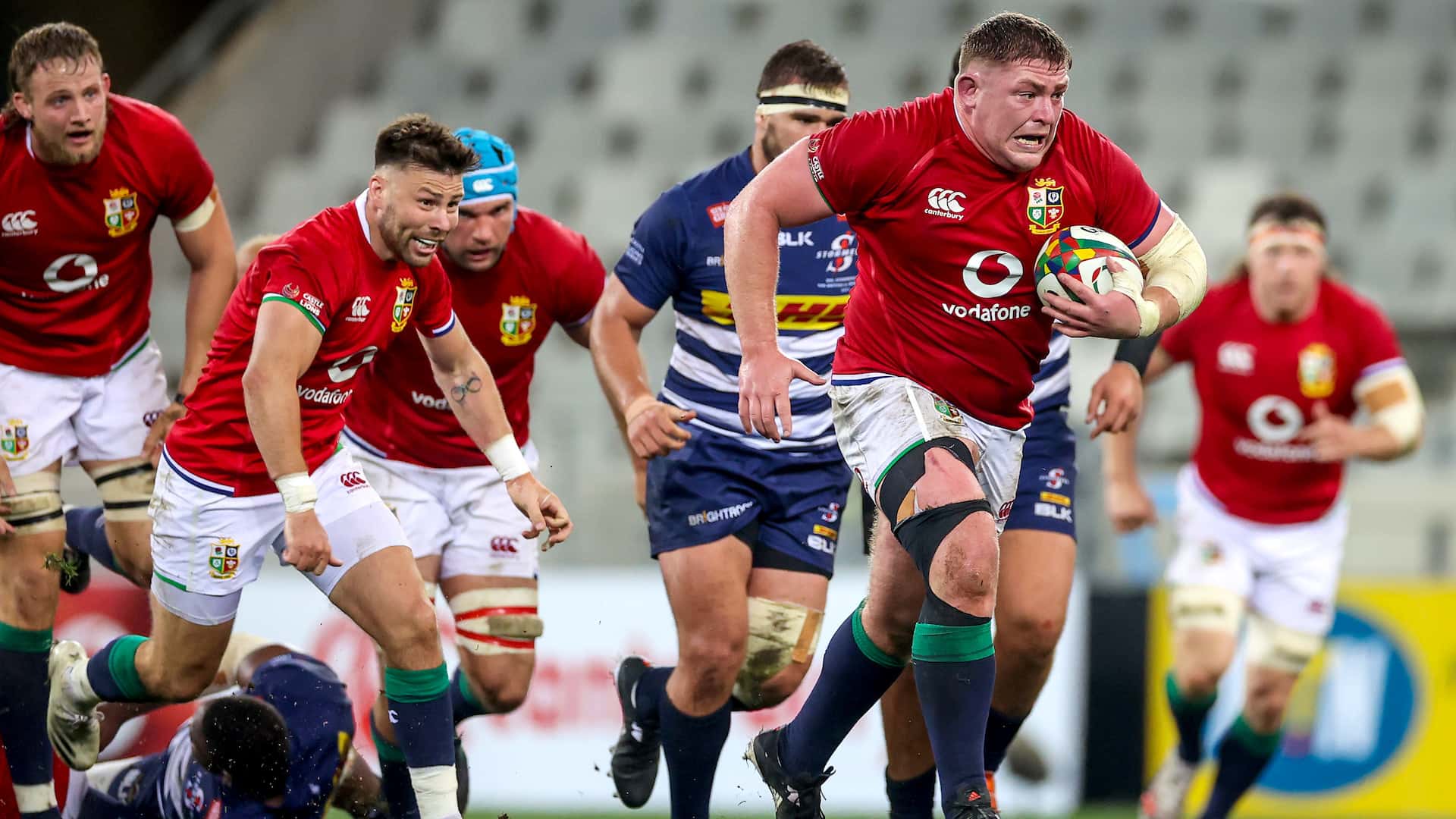 “It is nervous waiting for selection. Everyone is a little bit on edge. We are into the ‘nitty gritty’ of the Tour now, and it means a lot to people.

“Everyone is just waiting to see how it pans out and see if you’re in or out. You can feel it around the camp this morning, there is that bit of nervousness there.

“You don’t know what the coaches are thinking, so I think it [selection] is hard to say. The other tightheads have played very, very well, so it is up in the air. We’ll see how we go.”

Furlong has impressed in the front row on Tour so far, making appearances against Japan, the Stormers and in both contests against Cell C Sharks.

Ever the perfectionist, the Irishman still sees areas of his game he wants to improve going into the Test series however.

“As a player you are always searching for perfection, but you also always want a little bit more out of your game,” he added.

“There is probably a little more in games I could have done or a few little mistakes I made. But that is part of playing rugby isn’t it?

“During lockdown I was watching the 2017 Lions Tour a lot, it was always repeated. I was looking at those games and seeing what I was doing across the full 80 minutes.

“You look back and think ‘I’m not actually doing a whole lot in the game’. Yes you are working hard, kicking, chasing and working inside the fence, but there is not a whole lot more going on than set-pieces and trying to hit rucks hard.

“Since then, I’d like to think I have added a bit more to my game.

“I’m certainly not where I can be with every single aspect of my game. But that is part of playing rugby, you are always trying to drive on and get that little bit better.” 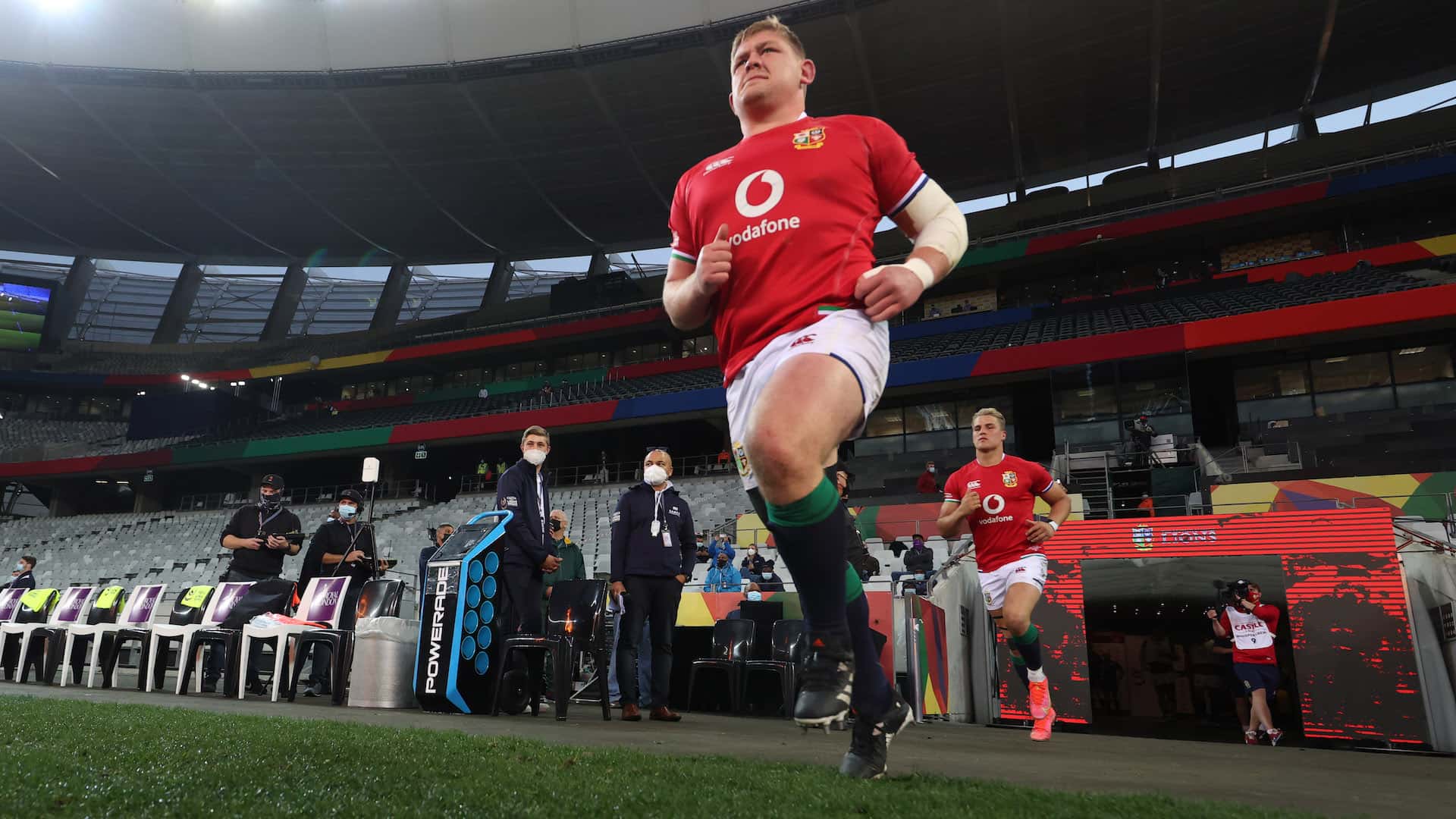 Inside the camp, away from the pitch, Furlong is doing his bit to ease the nerves across the team, as well as taking his own mind off rugby.

He has joined in DJing with some of his fellow Lions but admitted it hasn’t been a roaring success.

“Tom Curry found some decks and decided he wanted to be a DJ, I was like ‘look, let us have a go,” added Furlong. “I was trying to learn a new skill. It went terribly.

“Then we found Josh Navidi actually is a DJ. He does club nights, so we tried to learn a little bit off him.

“We have done a coffee morning, heavily helped by Navicii (Navidi’s new nickname based on DJ Avicii) and that’s about it. We are terrible.

“I wouldn’t be trying to sell any tickets for a night any time soon!”

Interview News
Previous story Cowan-Dickie: I’ve done all I can for Test spot
Next story With age comes wisdom for Anthony Watson