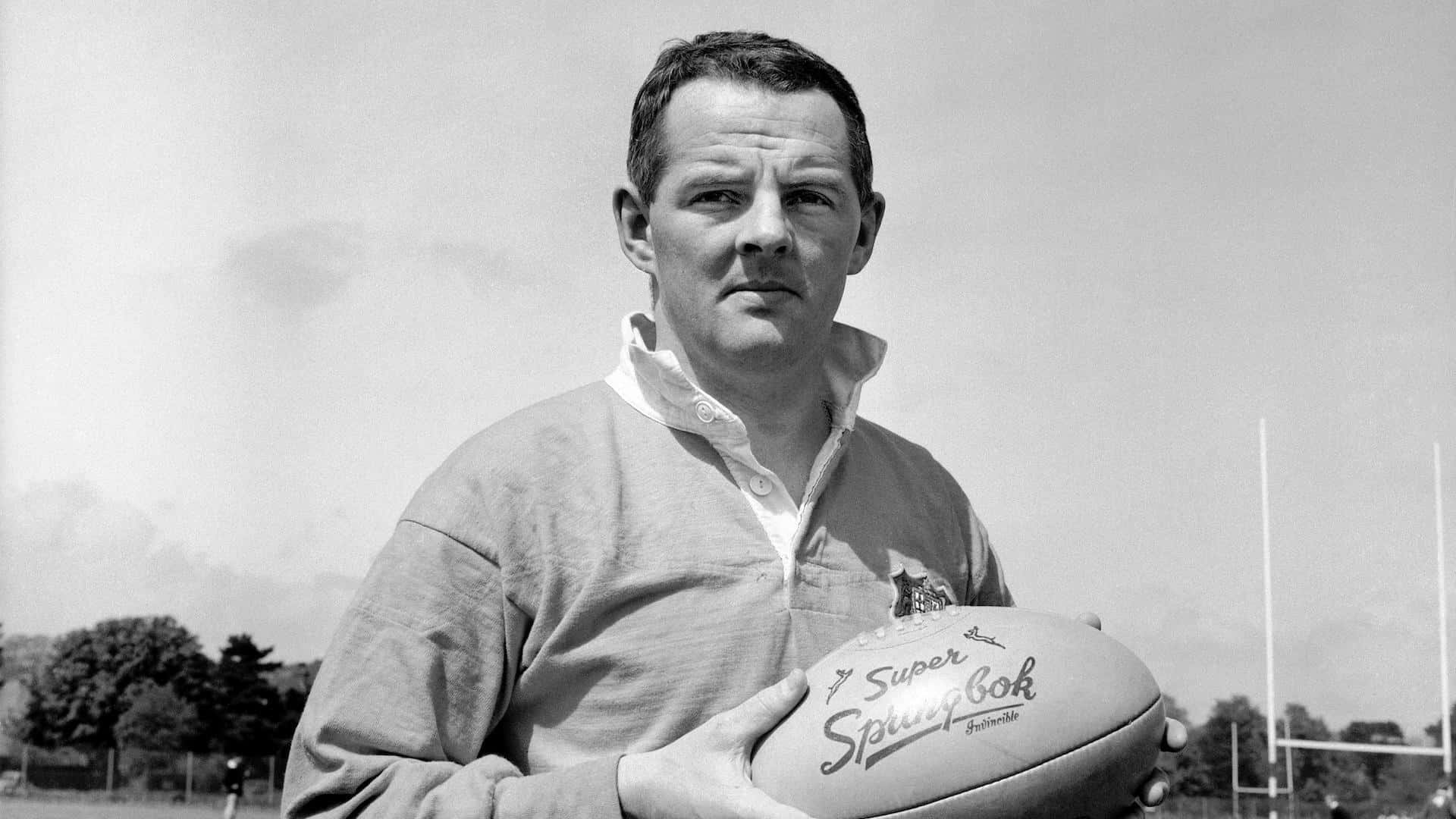 Remembered as one of the greatest full-backs to ever wear the famous red jersey, Kiernan toured with the Lions in 1962 to South Africa where he made one Test appearance.

Kiernan returned to same country six years later as captain, starting all four Test matches as well as playing nine of the Tour matches to take his appearance total to 23 overall.

In an illustrious career spanning half a century, Cork-born Kiernan not only left an indelible mark on rugby as a player but as a coach and administrator as well.

A member of a renowned rugby family, he captained Cork Constitution, Munster and Ireland in addition to leading the Lions on the 1968 Tour to South Africa. 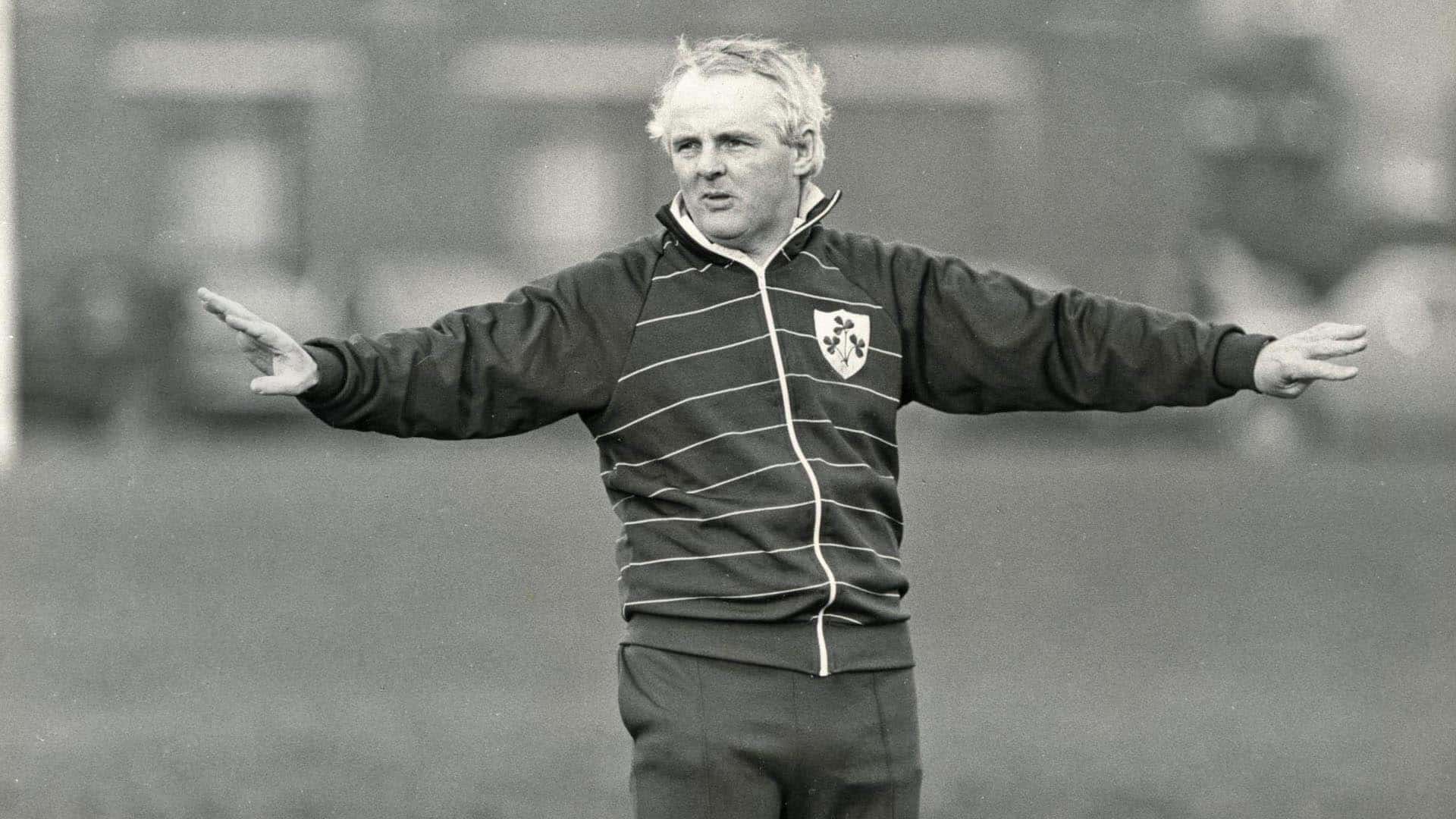 He won 54 caps in total for Ireland after making his debut in 1960 – with 24 of those caps coming as skipper – and retired as Ireland’s most capped player in 1973.

Kiernan was also Ireland’s leading points scorer with 158 and most capped captain at the time of his retirement, missing only three matches between 1960 and 1973.

In his final Test against Scotland at Murrayfield, he scored a try and finished just one cap short of the then world record held by New Zealand’s Colin Meads.

One of his greatest days in the green jersey came in 1965 when he kicked the winning score as Ireland defeated South Africa for the first time in their history.

Kiernan also captained the first Irish team to win a Test in Australia two years later while he also played No.15 in the first Munster team to defeat Australia that same year at Musgrave Park.

An accomplished goal-kicker Kiernan scored 35 points in all over his Lions Test career – a record for a full-back until Gavin Hastings took that title 25 years on.

He was just as successful as a coach, masterminding Munster’s 12-0 win over New Zealand at Thomond Park in 1978 – the only defeat the All Blacks suffered in an 18-match tour. 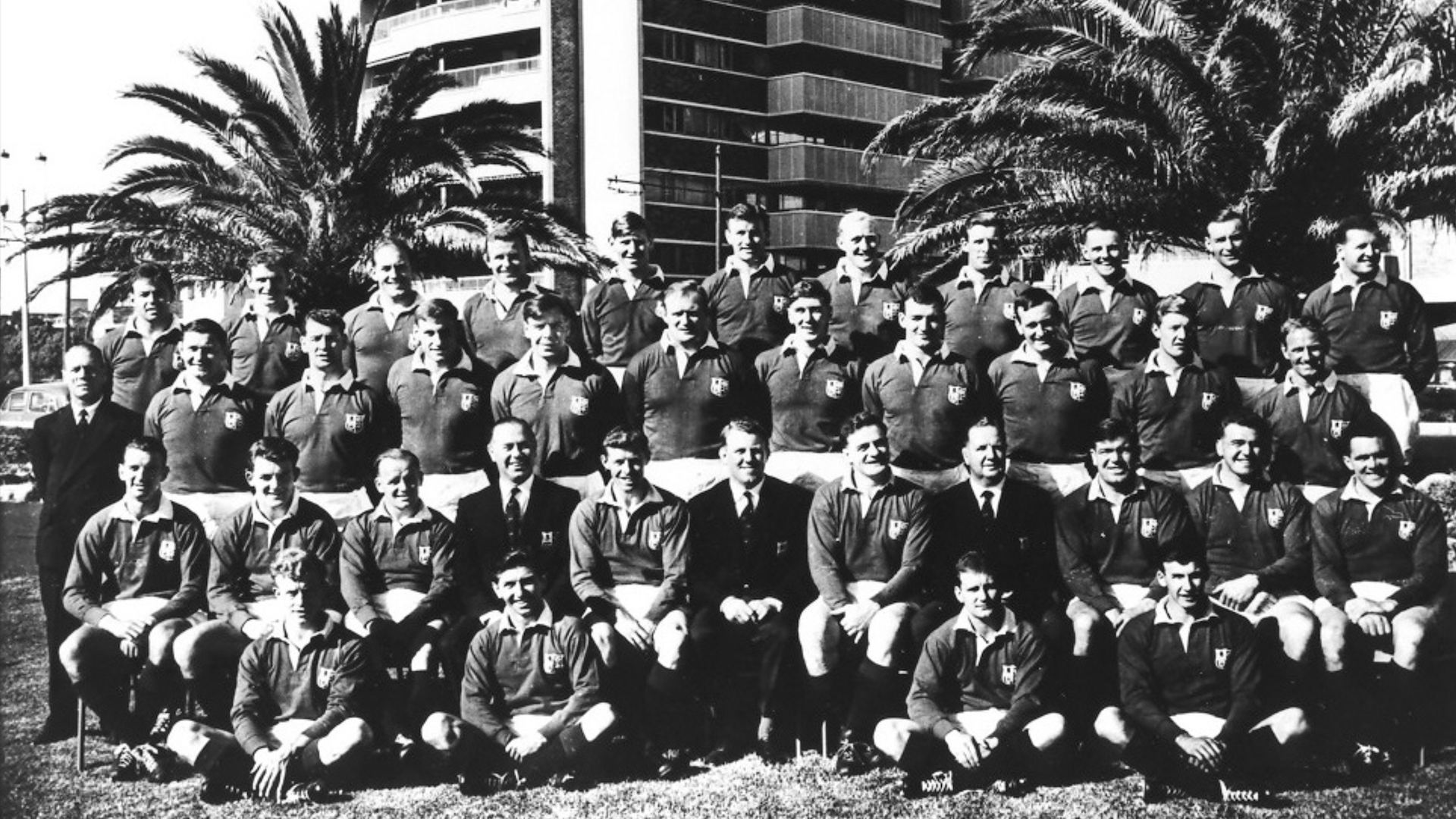 Kiernan also coached the Ireland team that won the Triple Crown for the first time in 33 years on their way to sealing the 1982 Five Nations Championship.

A year later, Kiernan guided Ireland to the top of the Championship table once again as they shared the title with France after finishing level on points with Les Bleus.

He was also on the IRFU committee from 1983-84 until 1999-2000, playing a huge role in creating the Irish Exiles in England, while he was Honorary Treasurer of the International Rugby Board (World Rugby) and Director of the Rugby World Cup in 1999.

An influential and much heralded chairman of the Five Nations, he was also a key figure in the formation of the European Rugby Cup, steering it through the early days after it was launched.

After retiring from the IRFU committee in 2000, Kiernan received the IRB Distinguished Service Award in 2001 and was inducted into the World Rugby Hall of Fame in 2015.