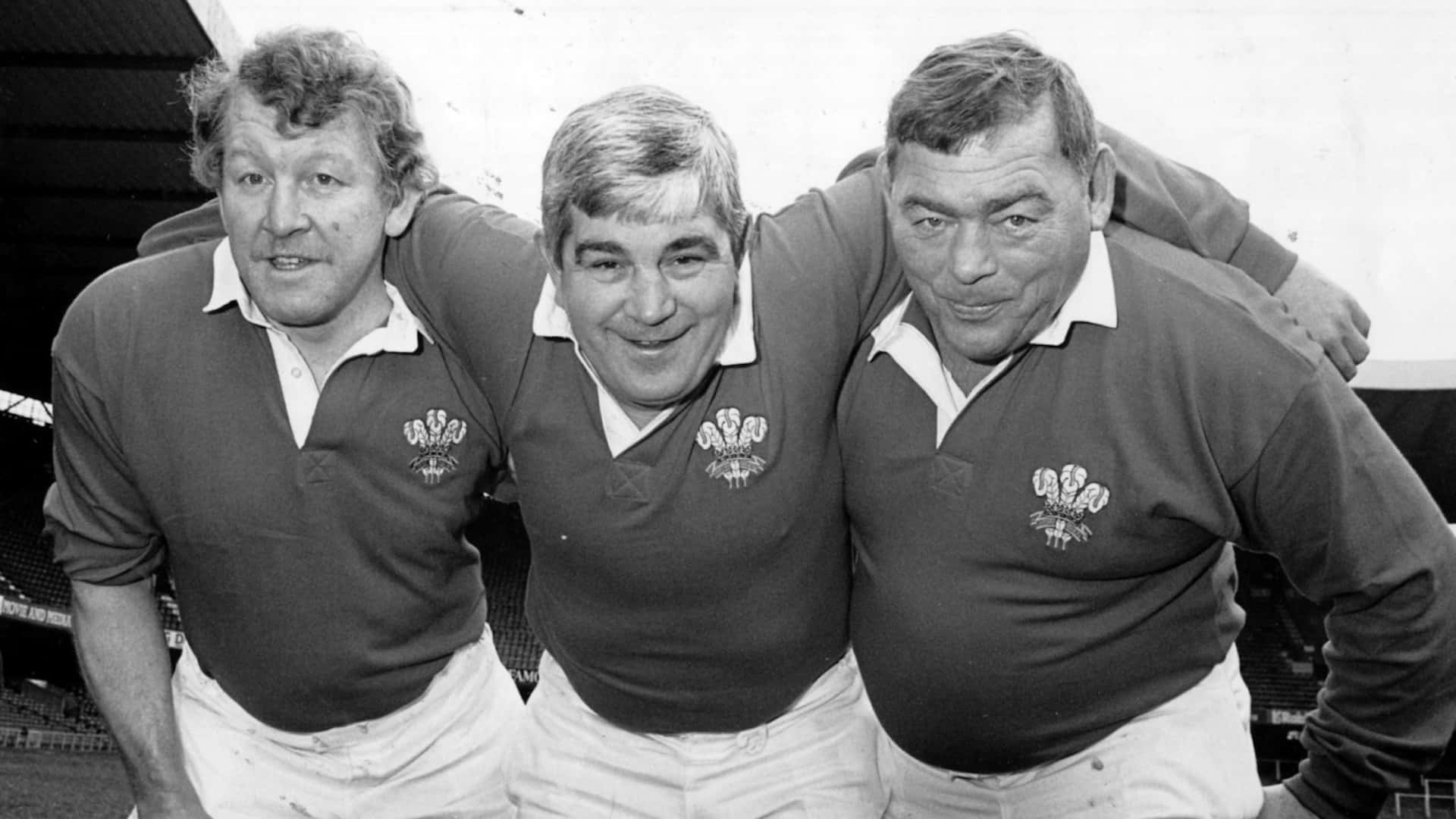 Bobby Windsor will forever go down as a true British & Irish Lions great for the part he played in the famous ‘Invincibles’ Tour of South Africa in 1974.

Windsor – or ‘The Duke’ as his team-mates came to know him – began his rugby career as a fly-half, but it was at hooker where the steelworker would rise to the top of the game.

After rising through the ranks at Cross Keys and then Pontypool, he earned his first international cap with Wales in 1973, against Australia, and he marked the occasion by scoring a try in a 24-0 victory.

Within a year, an even greater honour had followed, as Windsor was named in The British & Irish Lions squad to Tour South Africa, a group that has gone down in history.

On what it was like to be selected by the Lions for the first time, Windsor said: “I was the only player to be picked from Monmouthshire so I had plenty of pats on the back from all the boys in and around the valleys.

“I had to get the money to go next, I didn’t have much and I went to London to catch the plane to South Africa with just £40 to last me the trip.

“The valley clubs were great, everyone was saying well done and having a few pints and had a collection to help me on my way.

“The Lions had notified me in writing asking if I would be available if selected and I obviously said yes. It’s the pinnacle of everything, I had been chuffed to be selected for Wales and the Lions was brilliant.” 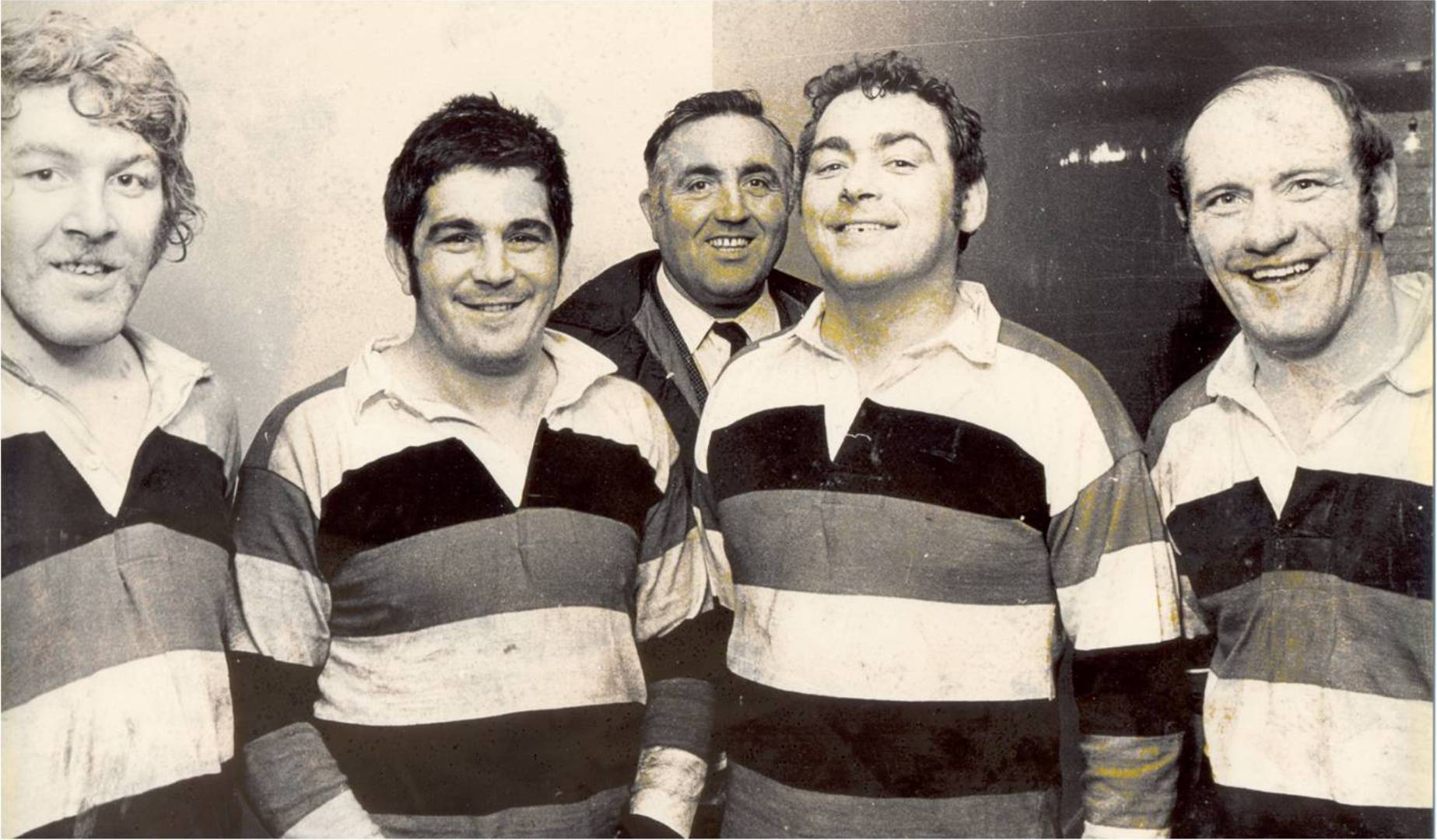 Windsor played in all four Tests against South Africa, as the Lions outplayed their hosts in a 3-0 series victory, with only the drawn final match against the Springboks preventing them from recording a perfect 22 wins from 22 games.

Windsor played an integral part in the front row, as they stood up to the considerable might of the South African pack, with his work allowing the backs outside him to thrive in the loose.

He even displayed the unusual technique of hooking the ball in with his head, rather than his feet, during one match on the Tour!

It was no surprise then that Windsor was called upon again for the Lions’ Tour of New Zealand in 1977, only this time he would be bringing his mates with him.

Windsor was part of the feared ‘Viet Gwent’ front row alongside props Charlie Faulkner and Graham Price and all three were selected to travel down and face the formidable All Blacks.

In fact, the Pontypool quartet, which also included flanker Terry Cobner, was the largest contingent from a single club in the squad.

Windsor played 14 matches on that Tour, including the first Test, and scored his only Lions try in the match against New Zealand Juniors.

However, the Test series did not end in glory this time, as New Zealand ran out 3-1 winners, but it rounded off a legendary Lions career.

It wasn’t quite the end of Windsor’s international career, as the last of his 28 Wales caps came against France in the 1979 Five Nations, by which point the ‘Iron Duke’ had cemented his legacy.

Feature News
Previous story From Teignmouth to Lions: The rise of Sam Simmonds
Next story Life of a Lion: Jim Calder