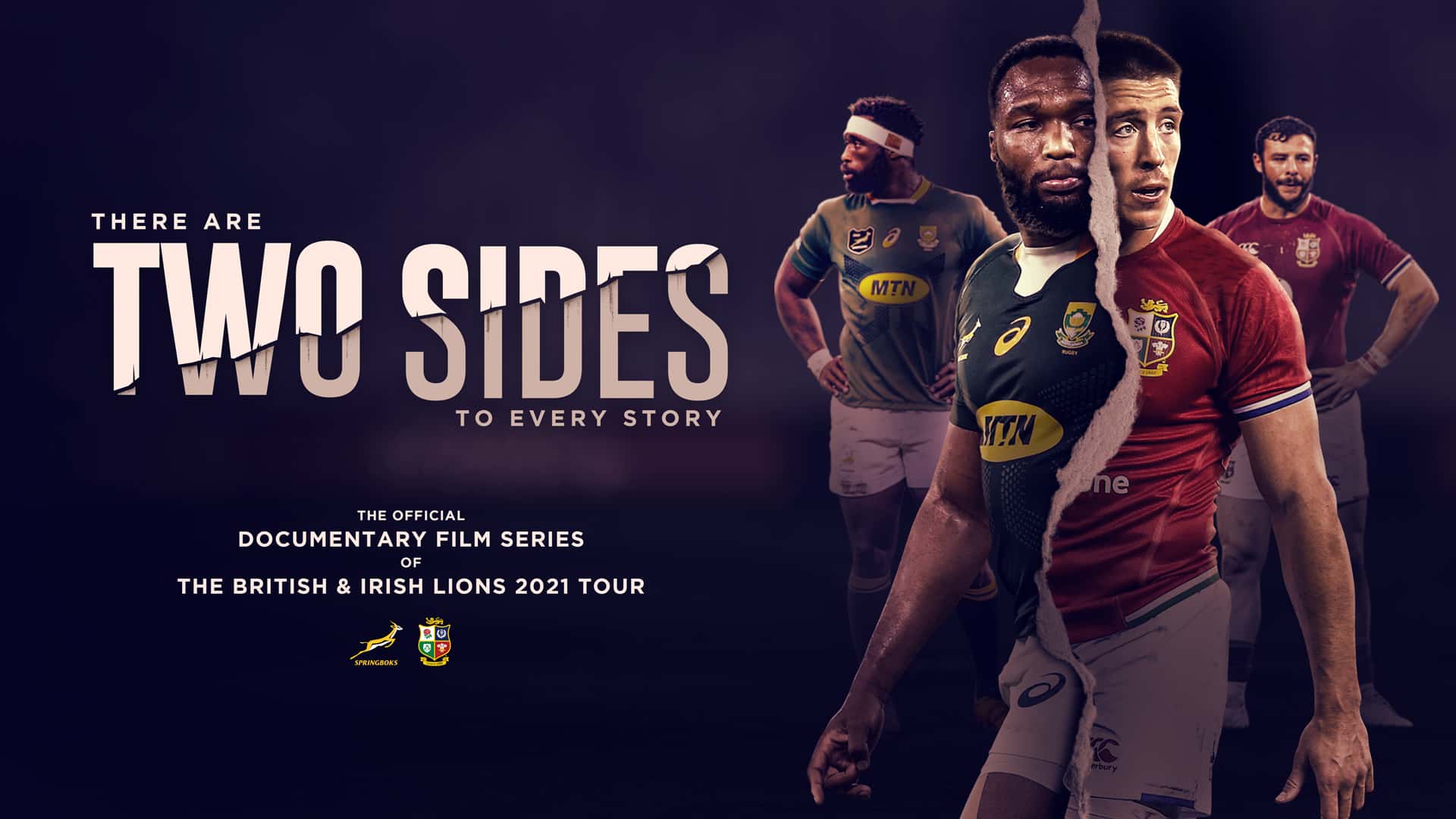 The documentary series ‘Two Sides’ explores what transpired in the Springbok and Lions camps during the 2021 Tour of South Africa and has already received rave reviews since airing on ITV 1 earlier this summer.

This is the latest in a long and critically acclaimed series of Lions Tour documentaries that includes the mould-breaking ‘Living with Lions’ released 25 years ago.

‘Two Sides’ steps away from the traditional format, which has always concentrated on the tourists, and tells the stories of the Lions and Springboks during the first Tour to South Africa in over a decade.

The Tour was successfully completed against the hugely challenging backdrop of a global pandemic and the documentary features fly-on-the-wall footage of what was a gripping series.

As well as illuminating insights into the teams’ preparations and what went on during the matches, the documentary will also give fans a rare glimpse into the workings of a unique and memorable sporting event. 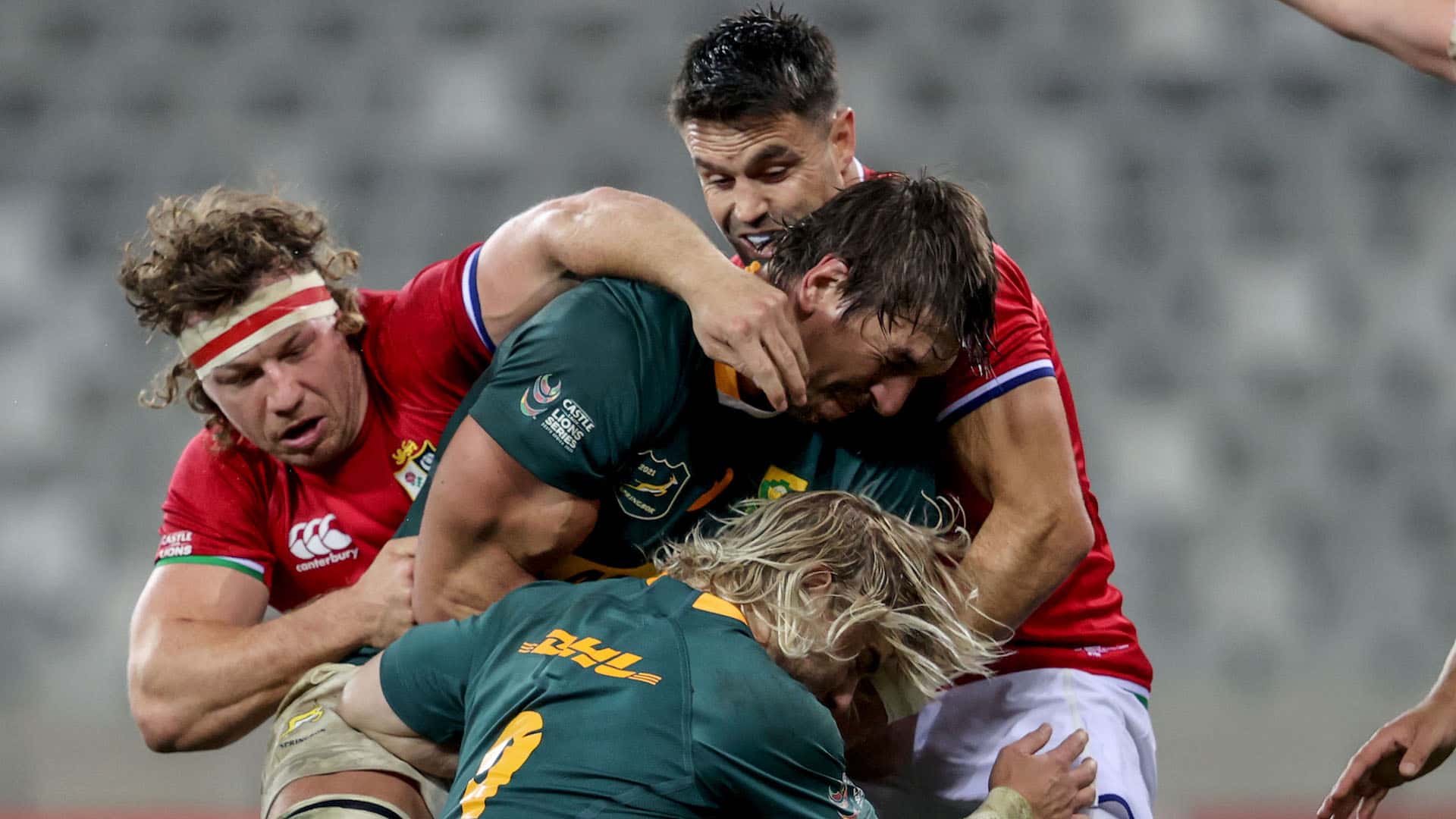 The British & Irish Lions and The South African Rugby Union are delighted to bring this three-part series to supporters with our broadcast partner in Ireland, Virgin Media.

Episode 1 can be watched again on Virgin Media Four on Monday 29 August, Episode 2 on Monday 5 September and Episode 3 on Monday 12 September, all broadcast at 9pm.

“Going back to 1997 with the unforgettable ‘Living with Lions’, the Lions have produced a documentary capturing behind-the-scenes moments of every subsequent Tour.

“This particular documentary shows how both sides rose to the unprecedented challenge of hosting a major sporting event during a global pandemic and I’m sure Lions fans in Ireland will really enjoy it.”

South African Rugby Union CEO, Jurie Roux, added: “I know rugby fans are going to find this documentary fascinating and entertaining in equal measure, with the added twist this time of getting a fly-on-the-wall view of both camps involved in this unique tour.

“We are delighted to partner with The British & Irish Lions on ‘Two Sides’, which will act as a wonderful archive for rugby fans to look back upon for decades to come.”