Tommy Bowe: The Ireland great who became a Lions hero

It took five years from his international debut for his career to really take off but in 2009, everything changed for Tommy Bowe. [more] 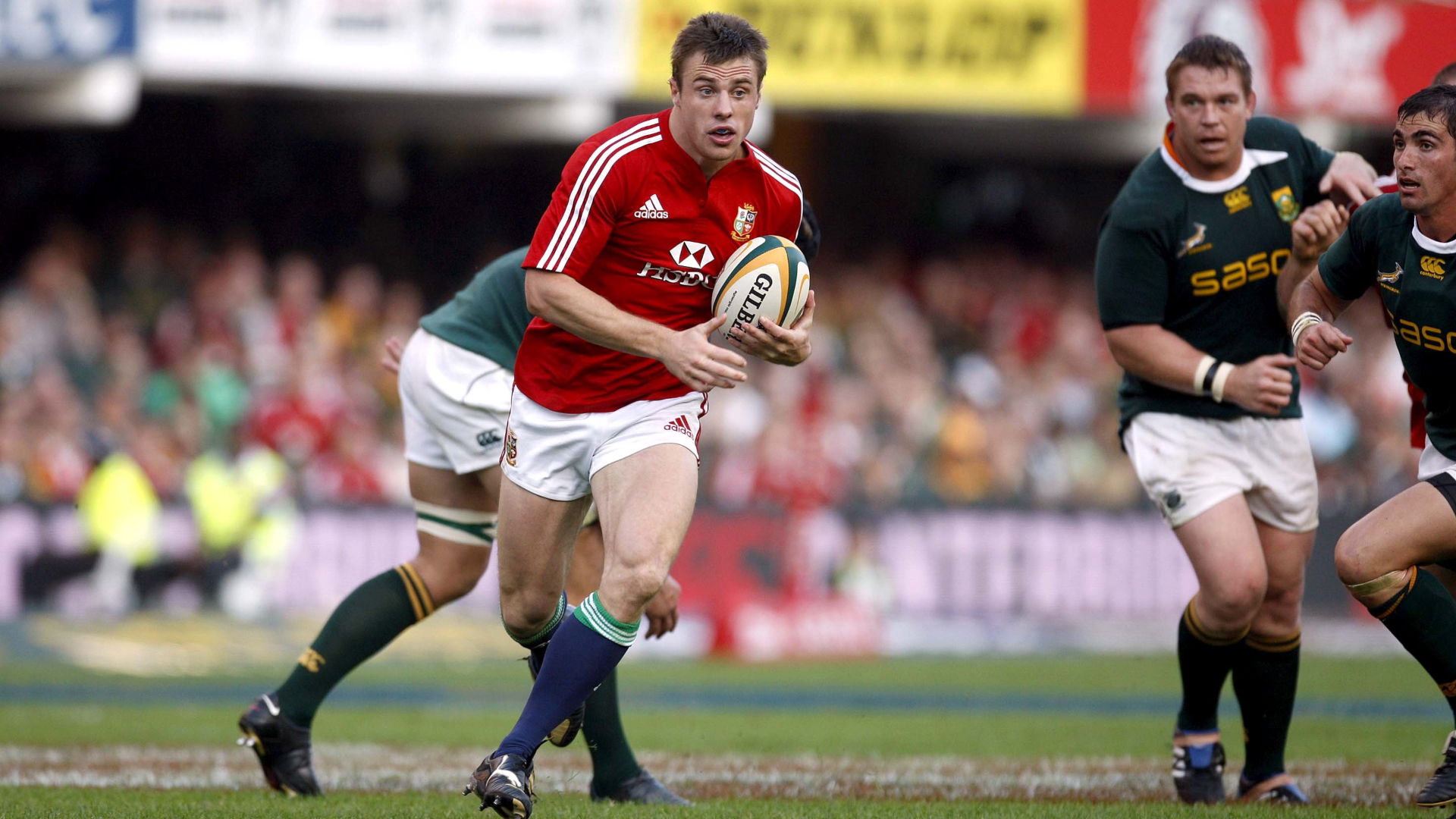 It took five years from his international debut for his career to really take off but in 2009, everything changed for Tommy Bowe.

Up to that point, he had been in and out of the Ireland side, gifted with unquestioned potential but unable to nail down a starting role.

The 2009 Six Nations saw him start every game as Ireland claimed a first Grand Slam in 61 years, including scoring the opening try of the clincher in Cardiff.

A first British & Irish Lions Tour followed that summer, and by the time he called time on his playing career, Bowe had added a second, five Test starts for the Lions and a place among the greats of Irish rugby.

On that first Tour in 2009, Bowe made a flying start and never looked back, ending as one of just six players across the two teams to play every minute of the Test series.

In a challenging opening win over a Royal XV, Bowe grabbed the first Lions try of the Tour, and he notched two more in the second match against the Golden Lions, as well as setting up three tries for teammates in a big win.

Another try and assist against Western Province earned him a spot in the Test side, and he started the first two on the wing, without getting much opportunity to show what he could do.

With injuries to Brian O’Driscoll and Jamie Roberts, who he pushed hard in the battle for Lions Player of the Series, Bowe shifted to the unfamiliar role of outside centre in the third Test.

As the Lions romped to a 28-9 win, Bowe showed his defensive prowess out wide, with two try-saving tackles on Zane Kirchner and then Odwa Ndungane to clinch a deserved victory.

Four years later, Bowe had gone from strength to strength and there was little doubt over his selection for the Tour of Australia.

However, after a try in his opening appearance against the Western Force, injury looked set to derail his Tour. Bowe suffered a broken bone in his hand against the Queensland Reds and there were doubts over whether he would feature again. 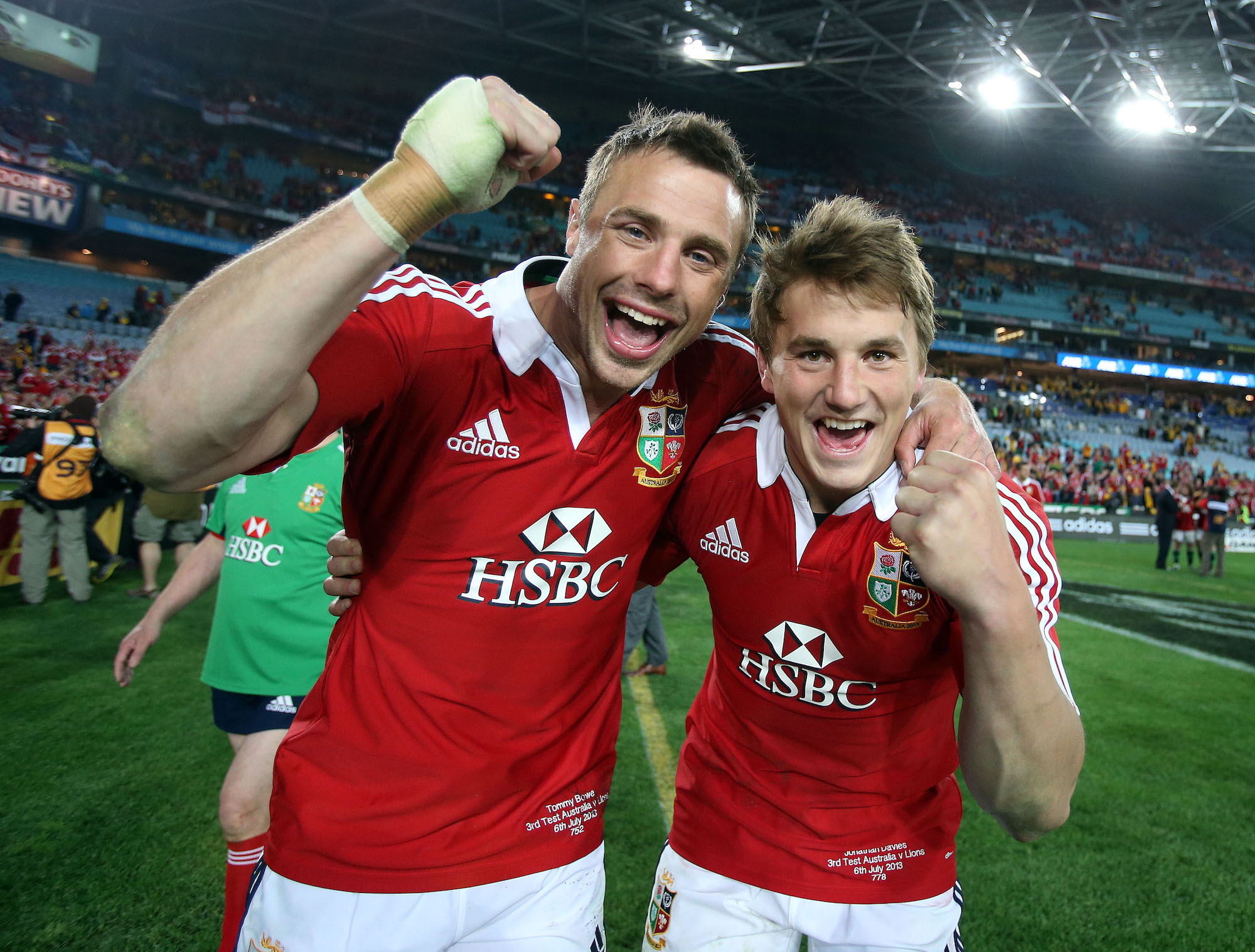 He worked his way back though and came straight back into the starting line-up for the second Test, which the Wallabies won 16-15 to level the series.

In the decider, Bowe was involved in the first and second Lions tries, the latter opening the floodgates for a 41-16 success.

Bowe’s international career continued for a further four years, although he made just two appearances in the 2017 Six Nations and was not a realistic contender for a third Lions Tour.

Over the course of 13 years in the Ireland team, Bowe scored 30 Test tries to sit third on Ireland’s all-time list behind O’Driscoll and Keith Earls.

Add in five tries for the Lions and five caps over two Tours, and Bowe rightfully takes his place as one of the greats of the game in Ireland.