British & Irish Lion Doug Baker has passed away at the age of 93. [more] 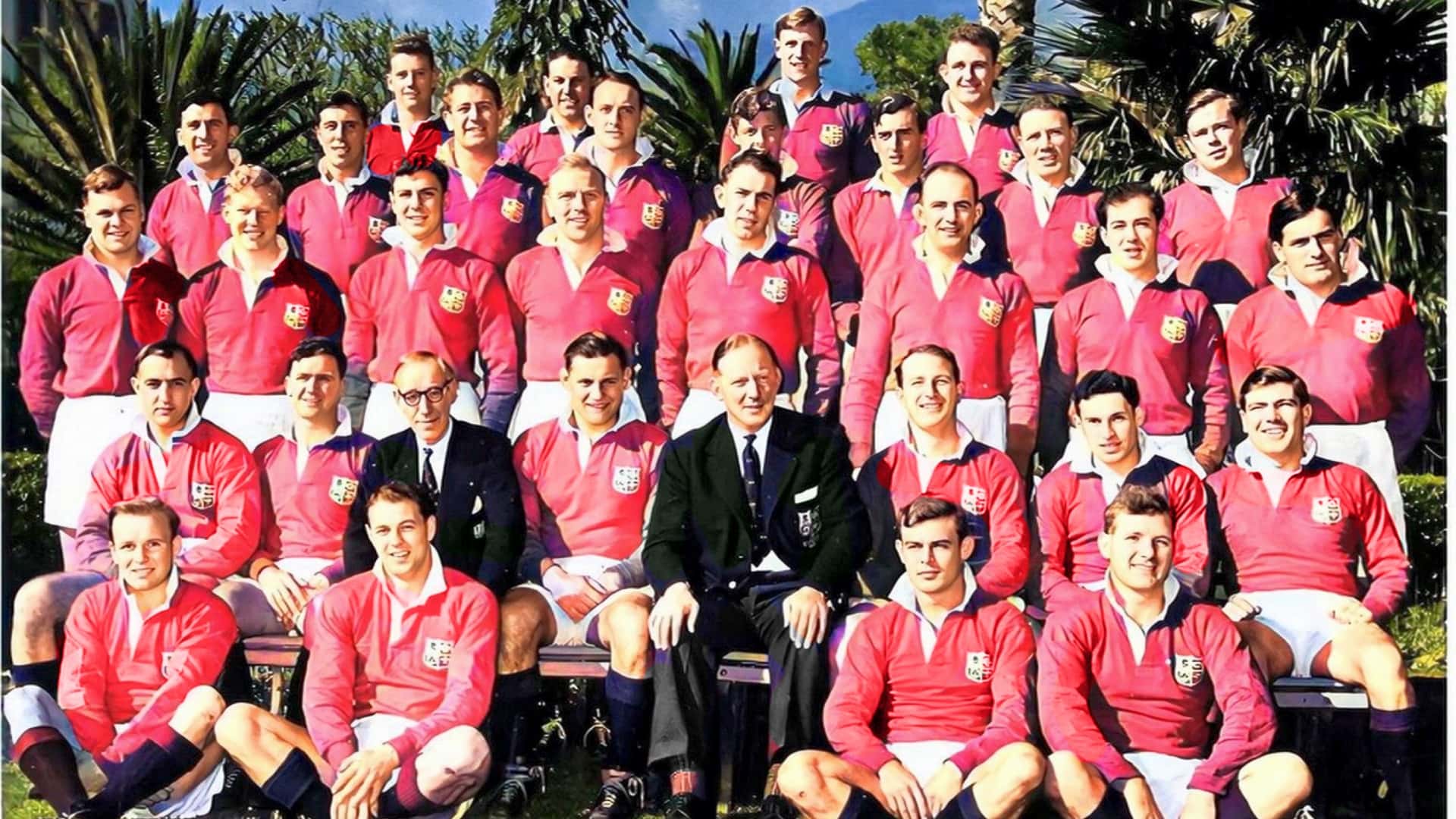 British & Irish Lion Doug Baker has passed away at the age of 93.

The England international won four caps for his country in 1955 before being selected on the Lions Tour of South Africa in the same year.

Baker, who played at fly-half for England, wore both the No.10 and No.15 jersey in South Africa, playing in 16 matches in all.

And he played a crucial role in the Test series, scoring the match-winning penalty in the 9-6 win over the Springboks in the third Test that put the Lions 2-1 up.

Having not featured in the opening two Tests, he came in at full-back for that encounter in Pretoria, before also starting the fourth Test as South Africa hit back to draw the series.

Earlier in the tour, Baker scored his sole try for the Lions in his opening game, a 32-6 win over Transvaal Universities.

In all, he scored 21 points for the Lions across his 16 appearances, including that crucial penalty in the Test series.

Born in the Canary Islands, Baker went to Merchant Taylors School and Oxford University, earning Blues during his time there.

After his Lions exploits, Baker emigrated to Australia where he worked as a teacher.

All those at the British & Irish Lions offer their condolences to the Baker family.