Tributes paid to ‘giant of a man’ Ronnie Lamont

The back-rower passed away on December 22 aged 81 [more] 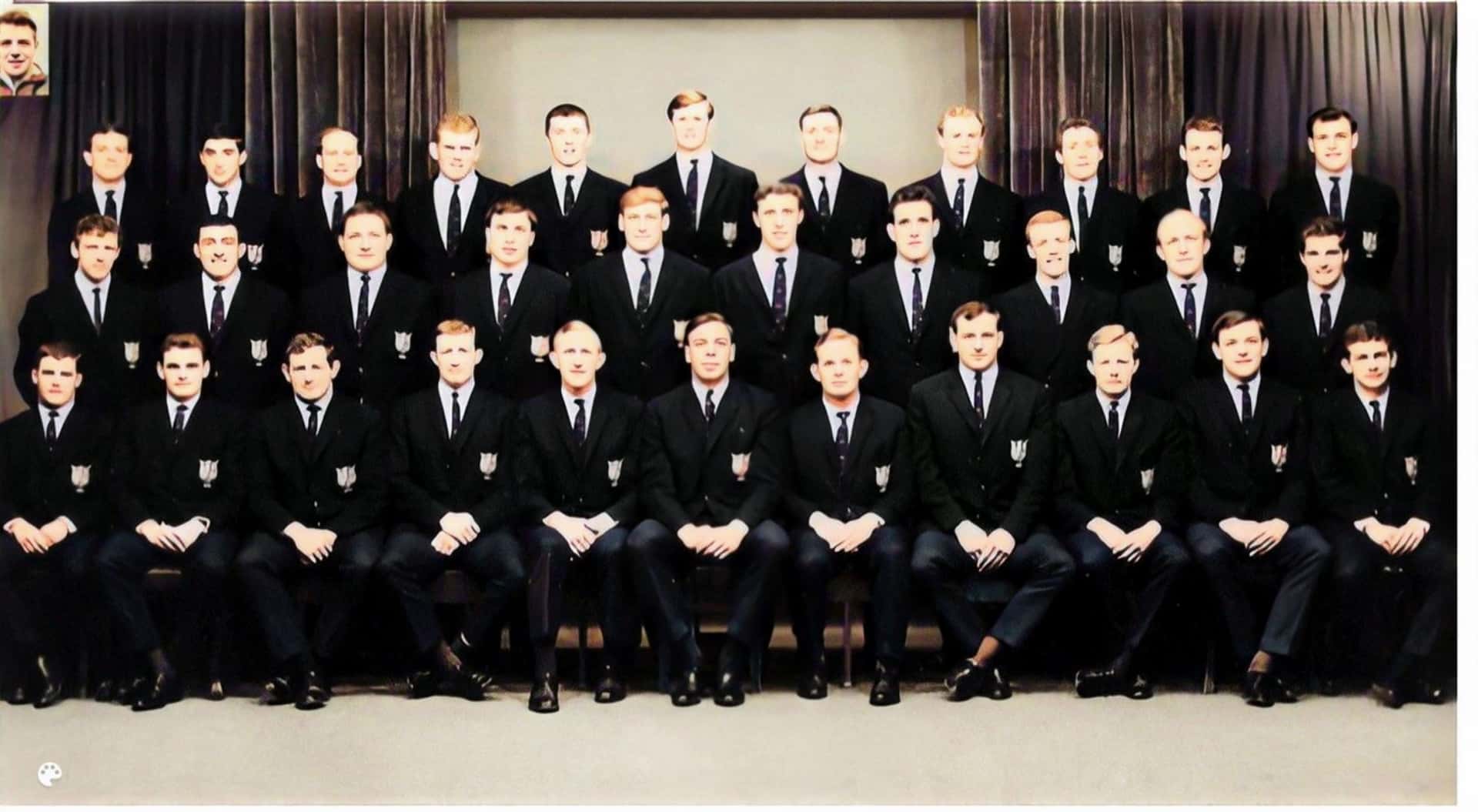 Tributes have been paid to ‘giant of a man’ and star of the 1966 Tour of Australia and New Zealand, Ronnie Lamont MBE, who died on December 22 at the age of 81.

The versatile back-rower earned 13 caps for Ireland between 1965 and 1970 and played in each of the four Tests against New Zealand in 1966.

The Tour had begun with two victories against Australia but the Lions found life tougher against the All Blacks, going down 4-0 – though Lamont was among those in red to impress amid a losing cause.

He scored in the first half of the third Test, ultimately won 19-6 by the hosts, and was later selected by the 1967 New Zealand Rugby Almanac as one of its players of the season.

Away from the international arena, Lamont played his club rugby for Belfast-based Instonians and he had an immeasurable impact on and off the field in his home city, combining rugby duties with teaching at Throne Primary School and later becoming headteacher at Springhill Primary School.

Lamont was awarded an MBE in 1995 for services to education and tributes have flooded in from the Northern Irish rugby community since his passing.

Independent Ballyclare DEA councillor Michael Stewart told Northern Ireland World: “I was shocked and saddened to hear of the passing of much loved and respected British Lion and Irish Rugby legend Ronnie Lamont MBE at the age of 81.

“A giant of a man in every way, Ronnie was a true gentleman, who gave so much to the game of rugby both here in Ballyclare and around the world.”

Mike Orchin-McKeever, coach of Ballyclare Rugby Club – home to several storied shirts from Lamont’s playing days – added: “Ronnie was a true gentleman and I feel so lucky to have met him.

“He had some of the most amazing stories to share for his rugby life experiences. A real gent.”

All those at the British & Irish Lions offer their condolences to the Lamont family.