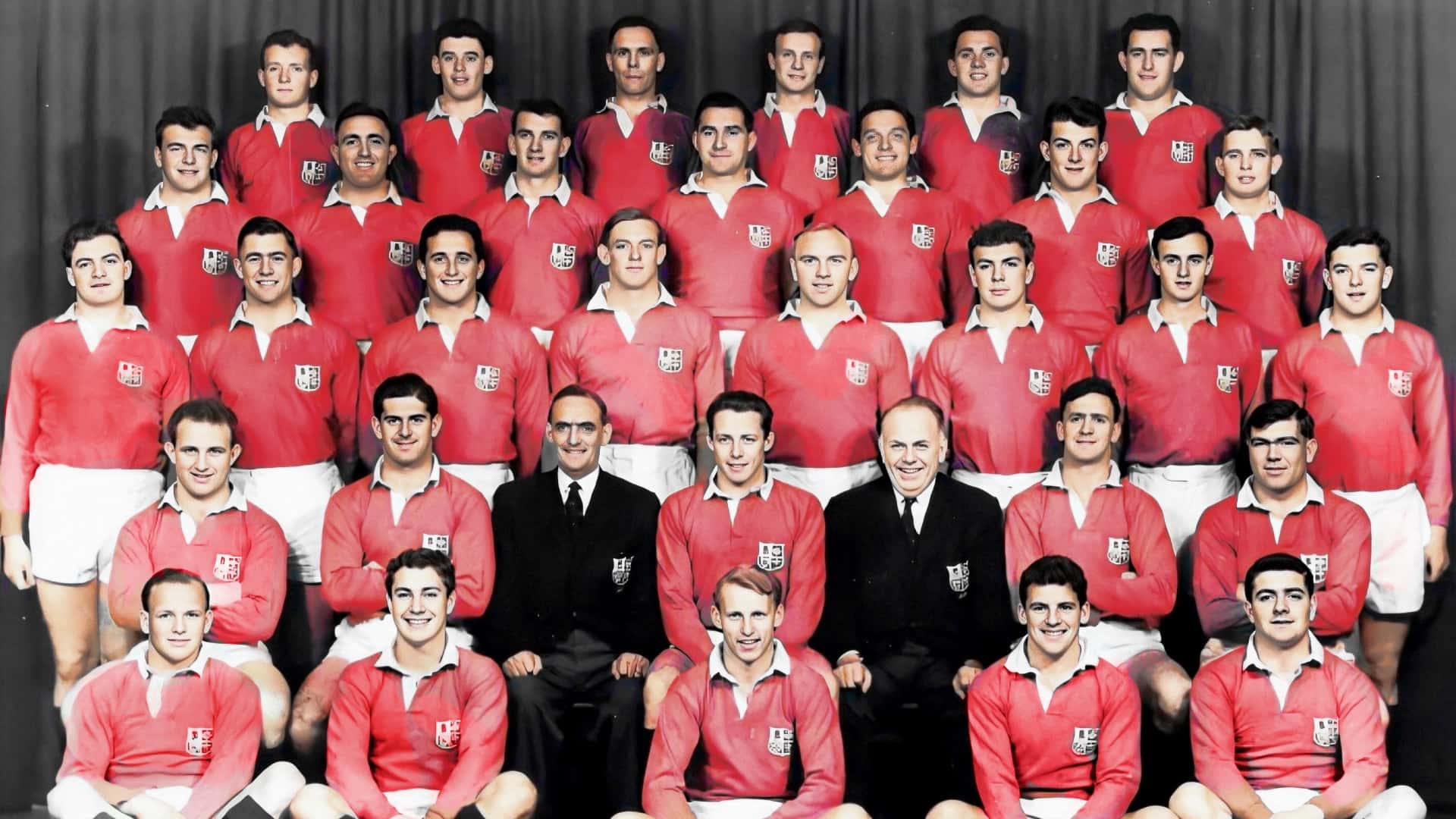 Tributes have been paid to British & Irish Lion Ken Scotland, who passed away aged 86 this weekend.

The trailblazing Scottish international was one of the stars of the 1959 Tour of Australia and New Zealand, where he scored a remarkable 12 tries in 22 appearances.

Scotland was the second most-played Lion on the Tour, scoring a hat-trick in the opening match against Hawke’s Bay and a spectacular match-winner against Thames Valley-Bay of Plenty.

The full-back won 27 caps for his country in eight years, registering 71 points while changing how people viewed the position with his counter-attacking style that inspired the likes of JPR Williams and Andy Irvine.

And Scotland’s fellow Lion Irvine was one of the first to pay tribute to the great man.

“Ken was undoubtedly one of the greatest players ever to grace the rugby field and was one of the nicest chaps you could ever meet,” Irvine told the Scottish Rugby website.

Scottish Rugby is immensely saddened to learn of the death of the former Scotland and @lionsofficial full-back Ken Scotland this weekend. He was 86.

“As a schoolboy at George Heriots, he was my ultimate hero and when I played senior rugby in the FP side, I was so fortunate to receive personal coaching on full-back play from Ken.

“He had a brilliant rugby brain and such a lovely manner in how he would explain his thoughts and ideas to assist players. He was not only a great player but an equally great coach.”

The iconic star was born in Edinburgh in August 1936, attending George Heriot’s school, where he was captain of rugby, cricket and tennis.

Even in a sporting institution that has produced several international stars including Irvine, Iain Milne, and Bruce Douglas, Scotland stood out.

At just 20 years old, he made his international debut in the opening match of the 1957 Five Nations Championship against France at the Stade Colombes in Paris.

But he starred despite his age, landing a drop goal and a penalty in the 6-0 victory.

He went on to play in five Test matches for the 1959 Lions, including two against Australia and three against New Zealand.

He was an inspiration at full-back, but also starred at centre in the final Test in Auckland as the Lions ran out 9-6 winners.

A year later, he captained Cambridge University to victory in the 1960 Varsity match.

The versatile sportsman also represented his country in cricket, playing a match against Ireland at Cambusdoon in Alloway.

And 109-cap Scotland international Chris Paterson has heralded the full-back as one of rugby’s great innovators.

Paterson added: “I never saw Ken play, but I was well aware of his ability and influence, not only on what he achieved on the playing field but by steering the very future of the game.

“He was absolutely a pioneer. I really enjoyed any opportunity we had to speak, and I would be in awe of his sharp, analytical mind and his opinions on the modern game.

“Ken was a true gent who inspired and helped me in equal measure.”

All those at the British & Irish Lions offer their condolences to Ken’s widow Doreen, all his family and many friends.