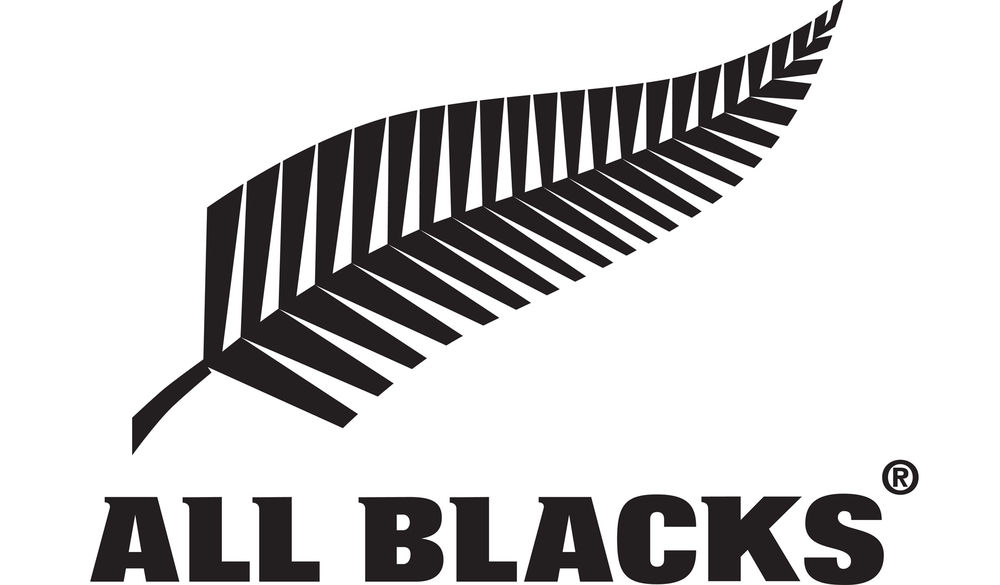 The first Tour took place in 1888 but The British & Irish Lions did not meet New Zealand in a Test match until their clash at Wellington in 1904.

The sides will meet on three occasions during the 2017 Tour with the first Test set to take place at Eden Park in Auckland on June 24.

Brazil may be crazy about football and Indians even more fervent over their cricket, but rugby is so deeply ensconced in New Zealand culture that it’s impossible to imagine one without the other.

The All Blacks are the No.1 side in the world and in 2015 became the first-ever side to lift the Rugby World Cup twice in a row.

The country may not have given birth to the game, yet its people were certainly born to play it.
The Lions have only once clinched a Test series in the Land of the Long White Cloud – John Dawes’ legends of the 1971 Tour inspired by Barry John and JPR Williams – so victory in 2017 would be all the sweeter.

That’s not to say there haven’t been famous Lions efforts since the legends of 71, with three of four Tests being decided by four points or fewer in the 1977 tour.

And in 1993, the slender 20-18 defeat in the first Test would come back to haunt a Lions side led by Gavin Hastings.

But from Colin Meads to John Kirwan and modern day hero Richie McCaw, the All Blacks have always taken some stopping.

With another decade behind them, the Carter and McCaw duo have a combined collection of more than 250 caps and will go down as two of the most celebrated All Blacks in history.

Neither will line up against the Lions in 2017 but New Zealand have barely missed a step since their retirement.

They went on a record winning run of 18 Tests in 2016 (since matched by Eddie Jones’ England) and as of 2017, they had not been beaten at home in eight years.

The Lions will face them twice at Eden Park in Auckland – the first and third Tests – while the second Test will be in Wellington at the Westpac Stadium.