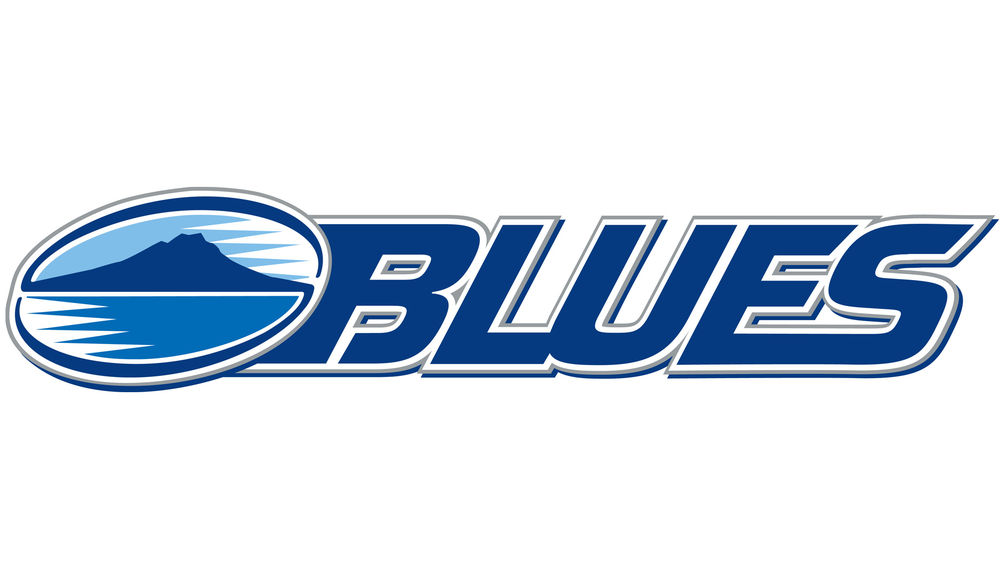 The Blues were the first side to dominate the southern hemisphere’s new professional domestic scene in the mid-1990s.

They may have finished in the top four only twice since 2003 but this year under the guidance of Tana Umaga they have started to regain their glories of old.

Umaga – who captained the All Blacks to a 3-0 victory over the Lions in 2005 – is now at the helm and led his side to an improved 11th in Super Rugby gaining eight wins in the 2016 season.
And they have improved still further in 2017 as the franchise – who play their home games at Eden Park – hope to supply the All Blacks with several members of their squad.

Hooker James Parsons, who has two All Blacks caps to his name, captains the Blues and is joined by a number of capped All Blacks in the forward pack.

Prop Ofa Tu’ungafasi and lock Patrick Tuipulotu have both donned the Silver Fern while in the back row they have Steven Luatua and two-time World Cup winner Jerome Kaino.

Behind the scrum, No 9 Augustine Pulu was first capped back in 2014 but the marquee name is that of Sonny Bill Williams who is in his first year at the franchise.

George Moala, Rene Ranger and the up and coming Rieko Ioane are all also capped All Blacks who will be pushing for inclusion against the Lions.

The Lions have never played the Blues before but they have a long-standing rivalry with Auckland as a provincial side stretching back to their first Tour in 1888.

Most recently, the 2005 tourists downed the province 17-13 in the final warm-up clash before the third Test but in 1993 the bragging rights went to the province in a 23-18 defeat.