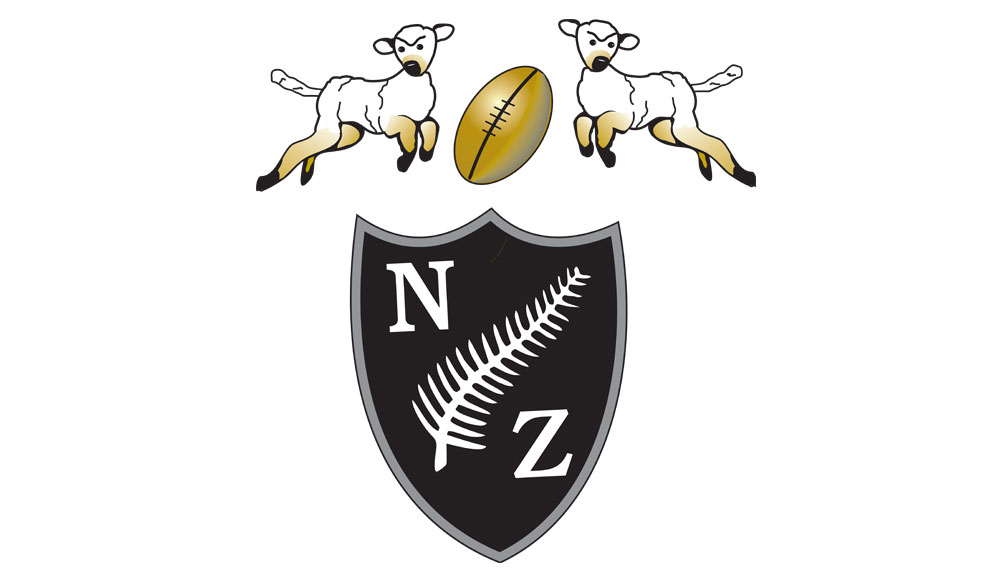 The Lions will kick off the 2017 Tour with a clash against the New Zealand Barbarians on June 3 at Toll Stadium in Whangarei.

Founded in 1937 by two former All Blacks, Ronald Bus and Hubert McLean, the New Zealand Baa Baas are an invitational team.

The likes of Sean Fitzpatrick, Grant Fox and John Kirwan have all played for the historic side but this year they will be drawn from a pool of Provincial Union players across New Zealand.

With the other Tour matches against the five Super Rugby franchises, the Maori and the All Blacks, this will be potentially the only chance for players from the Mitre 10 Cup and Heartland Championship to take on the famous touring side.

The Barbarians defeated the Maori All Blacks in 2015 and will wear a specially made white jersey for the event – their traditional kit is red but would clash with the Lions.

The Lions played the UK Barbarians on the first game of the 2013 Tour and emerged with a victory in Hong Kong.

The NZ side – coached by Bay of Plenty’s Clayton McMillan – will assemble for one week leading into the fixture on June 3 in Whangarei.

Ron Williams, president of New Zealand Barbarian Rugby Club, said it was fitting that the Barbarians would open the Series.

“The New Zealand Barbarian Rugby Club has a proud tradition dating back to 1937, representing every region over the years,” explained Williams.

“We’re excited by Clayton, who has an excellent track record, coming on board to lead the Provincial Barbarians and looking forward to seeing the club’s traditions passed on to the players who take on the Lions. We can’t wait for June 3.”

And keep an eye out for Bryn Gatland – son of Lions Head Coach Warren – who has been named as one of the fly-halves in the squad for the clash.