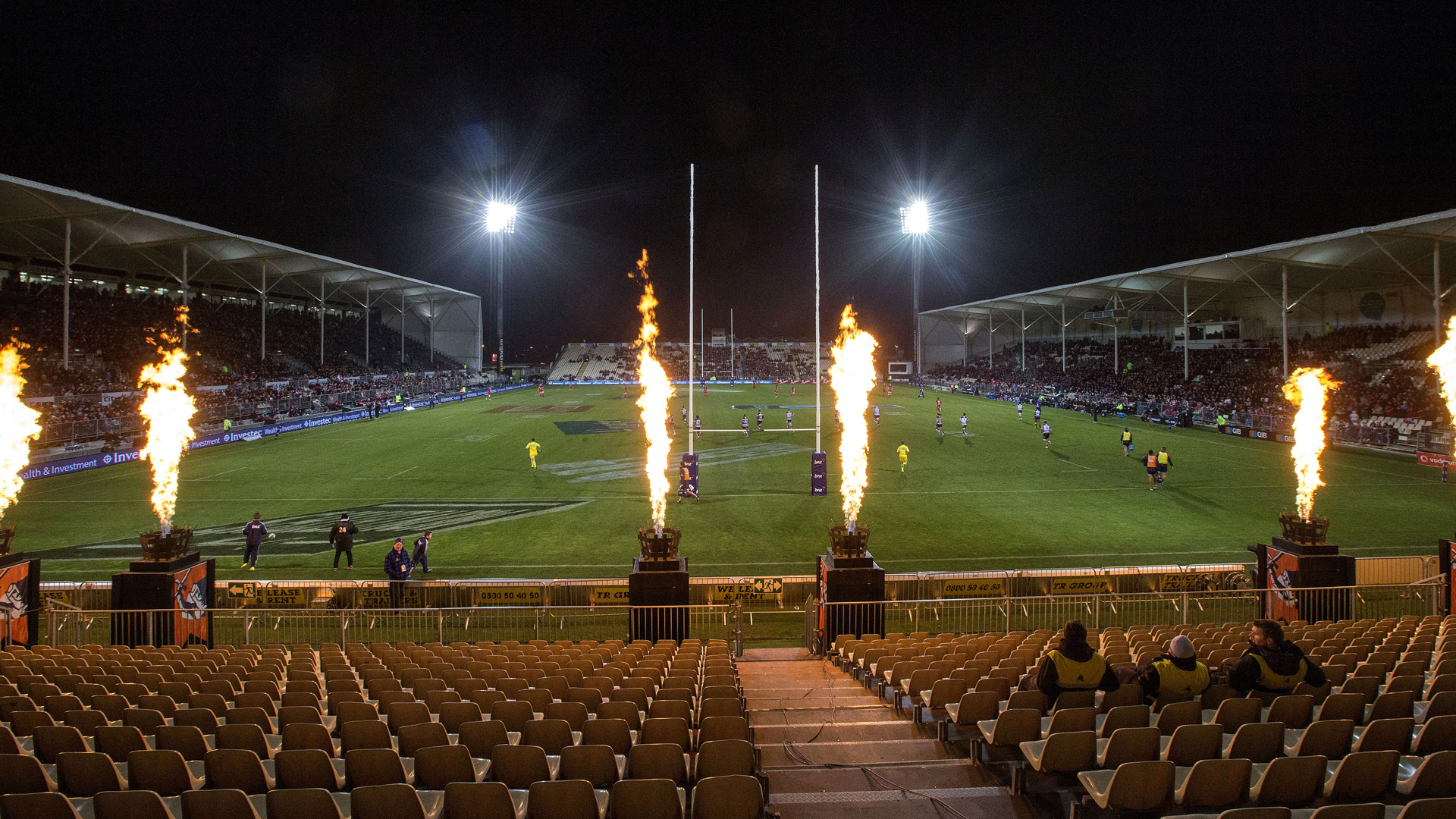 Home of the Crusaders, the AMI Stadium in Christchurch will host the third match of The British & Irish Lions Tour of New Zealand in 2017.

When the Lions meet the Crusaders on June 10 it will be at Rugby League Park, known as AMI Stadium, where the Super Rugby team have been based since the 2011 earthquake.

The natural disaster which hit the city forced the former AMI Stadium, previously known as Jade Stadium and Lancaster Park, to close.

The ground, which previously hosted Lions matches against Canterbury and New Zealand, was unable to host any matches at the 2011 Rugby World Cup due to earthquake damage.

The Lions played their first Test at Lancaster Park in Christchurch back in 1930, and went down to a 13-10 defeat to New Zealand in the second of a four-match series.

After beating Canterbury 16-5 in 1950 at the same ground, the Lions went down 8-0 to the All Blacks when Christchurch hosted the second Test of that series.

Even the Lions legends of 1971 couldn’t crack the Christchurch Test duck, but there was finally a Lions success there in 1977 where JJ Williams scored a try and Phil Bennett struck three penalties in a 13-9 triumph.

Formerly the Addington Showgrounds, Rugby League Park is owned by Canterbury Rugby League after it was purchased from the city council in the 1990s.

The ground has hosted numerous Rugby League World Cup matches, with the All Blacks playing their first rugby union game there in 2012 when they beat Ireland 22-19.

Comfortable Test victories over France, Argentina and South Africa have all followed at their new Christchurch home.

This will be the first time the stadium has hosted the Lions though, and it’s sure to be an emotional and poignant moment when the tourists run out against the Crusaders this summer.