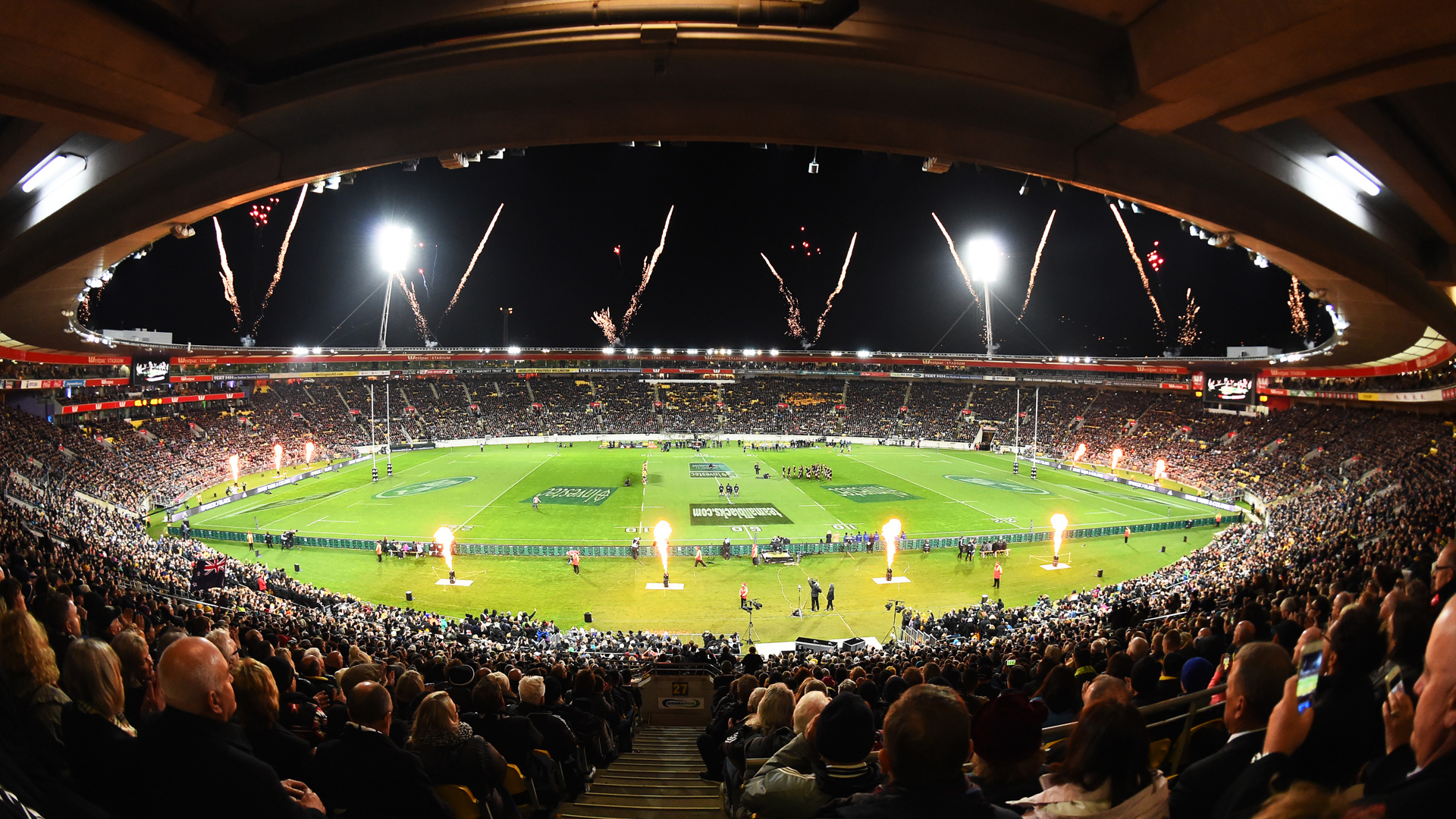 While the venue has changed in recent years, no British & Irish Lions Tour to New Zealand would be complete without a trip to Wellington.

The capital city will be the Lions base for one week towards the end of the Tour, with what will be a crucial second Test taking place at the Westpac Stadium, four days after they face the Hurricanes in their final midweek match.

The Westpac Stadium – nicknamed the ‘Cake Tin’ – opened its doors in 2000, as it replaced the historic Athletic Park, the scene of memorable Lions victories over the All Blacks from 1971 and 1993.

Built at a cost of NZ$130 million with a capacity of 34,500, it is a multi-purpose venue and is home to the Hurricanes Super Rugby franchise and the Wellington Mitre 10 Cup team, while it also hosts the Welllington Sevens, as part of the World Rugby Sevens Series.

The list of sports doesn’t stop there, as six rugby league internationals have taken place on its turf, including the 2014 Four Nations final, while it is also a major concert venue.

It has also been a venue for two major tournaments in recent years, with eight matches of the 2011 Rugby World Cup taking place there, including two quarter-finals and Tonga’s surprising win over France in the pool stage.

Four years later, four matches in the 2015 Cricket World Cup were held at the stadium, with England crashing to heavy defeats against the hosts and Sri Lanka.

Like any other Test venue in New Zealand, the All Blacks have a formidable record there, with their last defeat coming in a 15-13 reverse against England back in June 2003.

The Lions played twice at the Westpac Stadium during their Tour of New Zealand in 2005, with their first visit producing a 23-6 victory over Wellington, thanks to tries by Gethin Jenkins and Gareth Thomas.

The second Test also took place there, with the Lions being defeated 48-18 after Thomas’ early opening try, with All Blacks fly-half Dan Carter scoring 33 points.