Wales full-back Lee Byrne has been ruled out of action after breaking a bone in his back. [more] 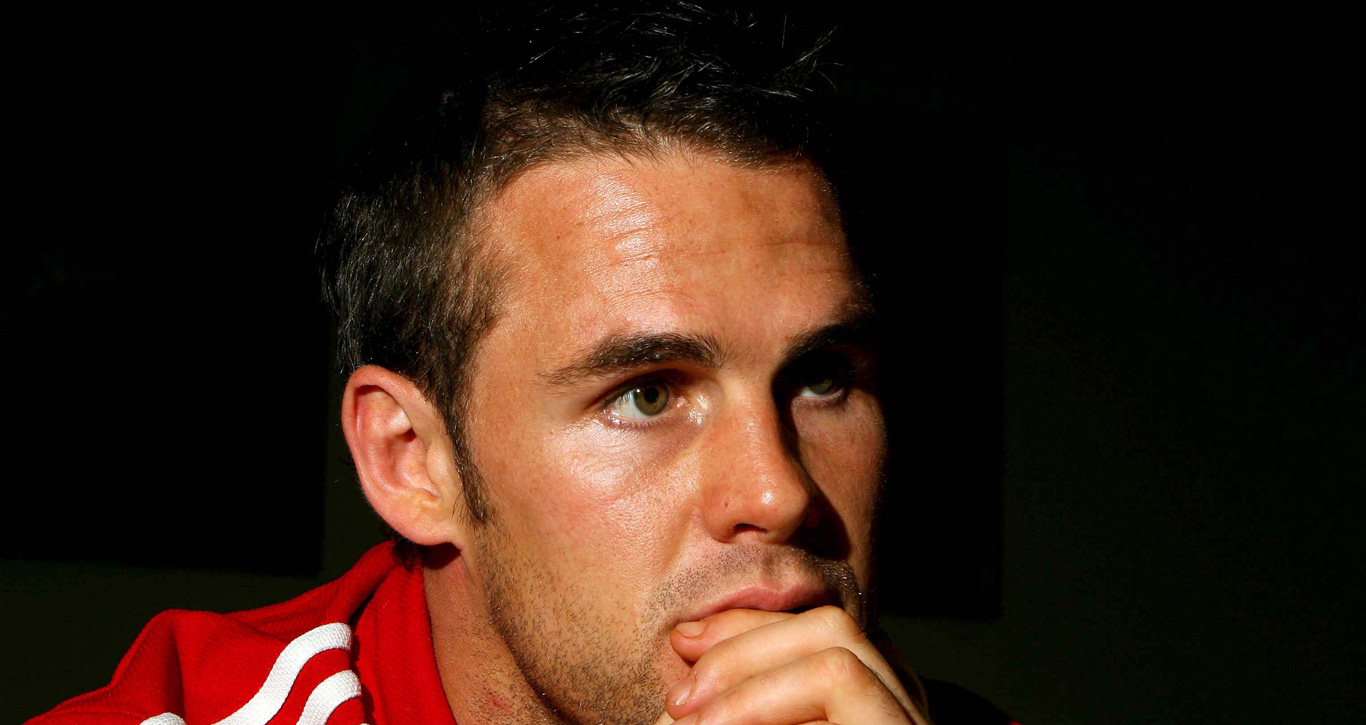 Wales full-back Lee Byrne has been ruled out of action after breaking a bone in his back.

The 32-year-old former Lion suffered the injury in Clermont Auvergne’s 28-21 victory over Leinster in the Heineken Cup.

It is not yet known how long Byrne will be sidelined but he is likely to miss the Six Nations.

"He [Byrne] suffered a broken bone in his fifth vertebra," read a Clermont Auvergne statement.

Byrne has not played for Wales since winning his 46th cap during last year’s World Cup.

He has since fallen behind Leigh Halfpenny and Liam Williams in the Welsh full-back pecking order.

But he has been in fine form for the French club and was targetting a return to the international stage.

“I hoped I was playing well enough to push for a place in the autumn Tests but it wasn't so,” said Byrne prior to the injury.

“All I can do is keep on putting in performances in the Heineken Cup and in the Top 14 and hope that someone is watching.

"You always want to play international rugby but at the moment I am loving my time at Clermont and if Wales doesn't happen then there's not much I can do about it.”

Byrne also had one eye on a second Lions tour having been a Test starter in 2009.

"I always thought you had to play international rugby to go on the Lions tour and it would be a great honour if that worked out," added Byrne.

"But first of all I think I need to get back into that Wales side."