Kurtley Beale's hopes of running the show when the Wallabies welcome the Lions this summer are under a dark cloud after he was sent home from the Rebels' tour of South Africa. [more] 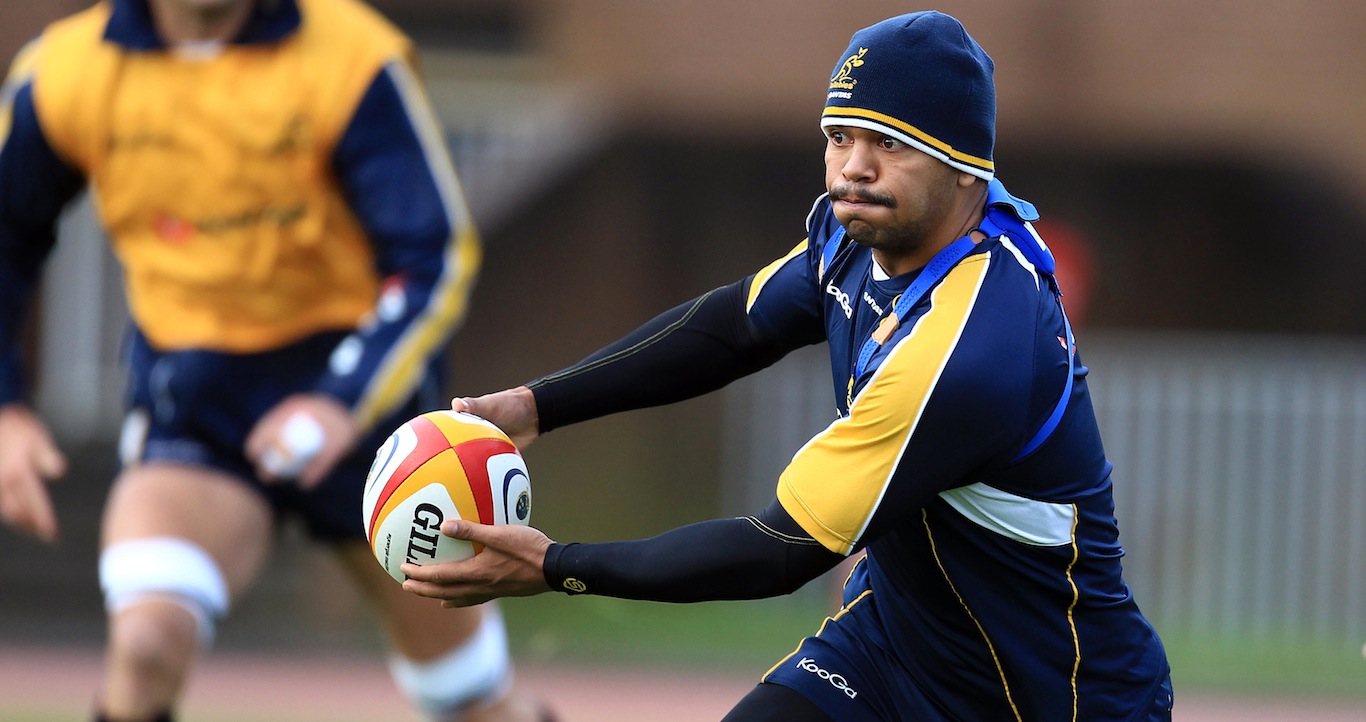 Kurtley Beale’s hopes of running the show when the Wallabies welcome the Lions this summer are under a dark cloud after he was sent home from the Rebels’ tour of South Africa.

The star utility back was told to head back to Melbourne rather than travel to Bloemfontein with the rest of the squad after an alleged altercation with team-mate Cooper Vuna.

Vuna has also been told to pack his bags instead of facing the Cheetahs this weekend but reports suggest it is Beale who is likely to face the tougher punishment in the long run, with a hefty fine and lengthy ban a real possibility.

Beale was all set to return to action this weekend following a broken hand but he allegedly verbally abused Rebels skipper Gareth Delve after a night out in Durban and was subsequently involved in a bust up with Wallaby wing Vuna.

The squad were on the team bus on the way back to the hotel from a Durban bar following their 64-7 loss to the Sharks when the incident occurred, with southern hemisphere media reporting that Beale had not taken kindly to Delve’s request that he put his shirt back on before they reached the hotel.

Vuna then stepped in, later posting on Twitter that he had been punched by Beale: "I need to leave right now, this ain't for me! I tried to help someone but got punched so instead of putting him in hospital I’ll leave!"

The Rebels responded quickly, releasing two separate statements on the matter and with head coach Damien Hill admitting that Beale’s actions are likely to have an adverse effect on whether he will be offered a new contract when his current deal runs out this summer.

“As a result of an internal investigation into the incident that took place on the Melbourne Rebels team bus Saturday night Durban time, Rebels players Kurtley Beale and Cooper Vuna have been stood down from the South African tour and will return to Australia immediately,” read the second of those statements.

"The franchise will not tolerate this type of behaviour and I am embarrassed for everyone associated with building this franchise," added Hill.

"I can’t speculate on contractual stuff until the disciplinary has been followed through but that sort of behaviour by any player cannot be tolerated by this club.

“I’ve got 24 other players over here whose main focus is to get back on track to put in a good performance in against the Cheetahs and this is a very bad incident that will affect that preparation and I’ve just got to minimise that the best I can to ensure the remaining squad members can get their heads purely focused on their performance in a week’s time.

“It’s going to be a challenge to get things focused but I’m confident we can.”

As well as being stood down by their franchise, Beale and Vuna have been suspended by the Australian Rugby Union as both are contracted Wallabies.

Vuna made his debut in the summer but was forced out of the Rugby Championship and the end-of-year-tour with a shoulder injury, while Beale is a near certainty to start against the Lions if fit and free to play.

The 24-year-old was in fine form at fly-half at the close of 2012 and the beginning of the new Super Rugby season but is also in the running for the full back slot given Robbie Deans’ other options at 10.

With the first Test against the Lions in Brisbane on June 22 now less than 13 weeks away, any suspension would be a big blow for Beale, especially given that fly-half rival Quade Cooper seems to be rediscovering his form for the Reds.

The news is the latest disciplinary setback for Beale, who is currently in a mediation process with a hotel bouncer following an alleged altercation in Brisbane prior Australia’s opening win over Wales in June.

Beale was charged with assault but is currently attempting to resolve the matter with his alleged victim out of court.