Lions legend Martin Johnson says unity will be the key to series success when Britain and Ireland's elite head to Australia this summer. [more] 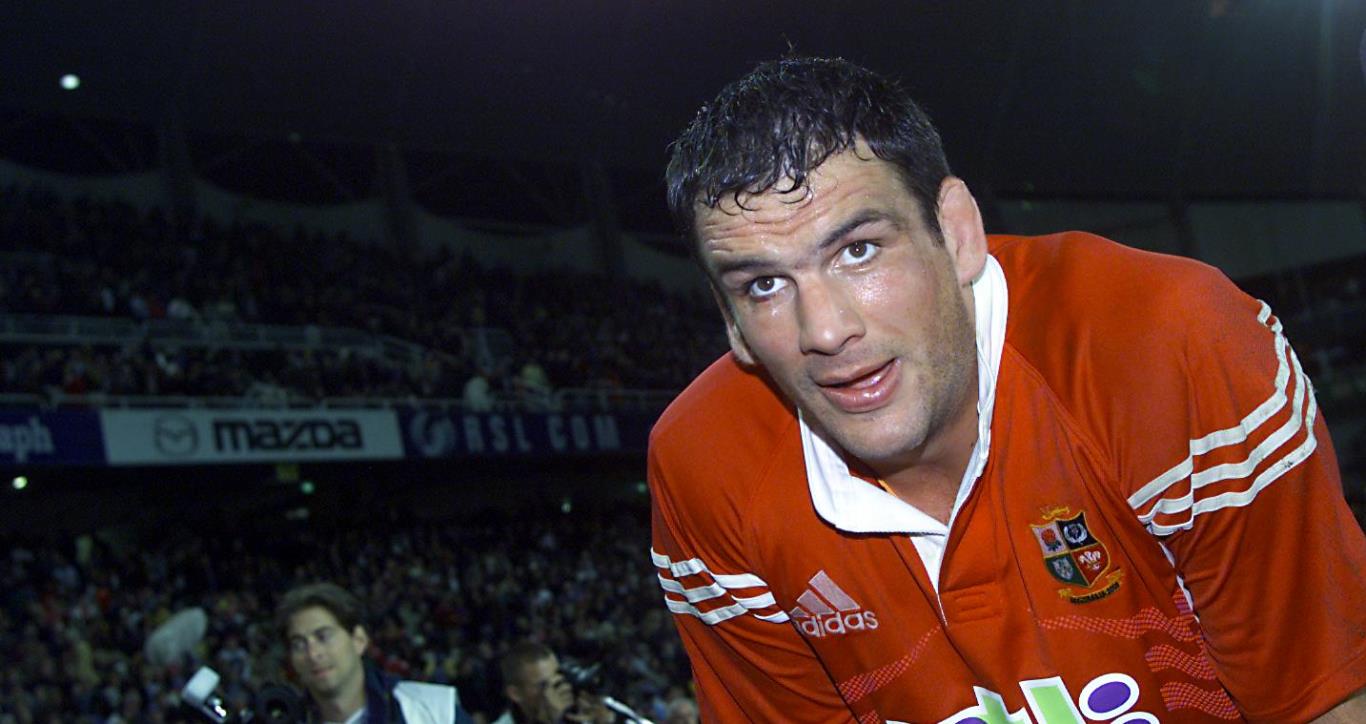 Lions legend Martin Johnson says unity will be the key to series success when Britain and Ireland’s elite head to Australia this summer.

Johnson, who led the Lions the last time they were in Oz 12 years ago, reckons victory on the field will be heavily influenced by the way the squad stick together off it in the lead up to the three-match series in Brisbane, Melbourne and Sydney.

“It’s about unity. You’ve got to be together and everybody’s got to do their job,” Johnson told Total Rugby.

“You need that unity and that togetherness and guys that keep the spirits up. We had John Bentley and Austin Healy in 1997, those sort of guys.

“It’s hard work but you need to find the fun there as well. You’ve got to be together and enjoy each other’s company.

“That’s what rugby and sport is all about. That’s the joy of team sport, that you come off the field and you go, ‘Wow, we did that together’.”

For that reason Johnson believes head coach Warren Gatland won’t be influenced by nationality when it comes to squad selection on April 30.

Instead he believes the Wales boss will pick players who possess both the ability to see off the Wallabies over 240 minutes of high-intensity Test match rugby and the mental strength to adopt a ‘One for all, all for one’ philosophy throughout a tough, six-week tour.

“People talk about blends of nations but you’ve got to take the best players and the right people,” added Johnson.

“You want guys who can deal with being on tour because it’s tough and it will find you out.

“You’re away from home, it’s a long tour at the end of a long season, there’s a lot of travelling and it’s different to being on tour as a sole nation. There’s a huge following and it’s the biggest rugby games going on in the world at that point by a long, long way.