Mako Vunipola will start for the British & Irish Lions against Queensland Reds on Saturday after Gethin Jenkins suffered tightness in his calf during Friday's captain's run. [more] 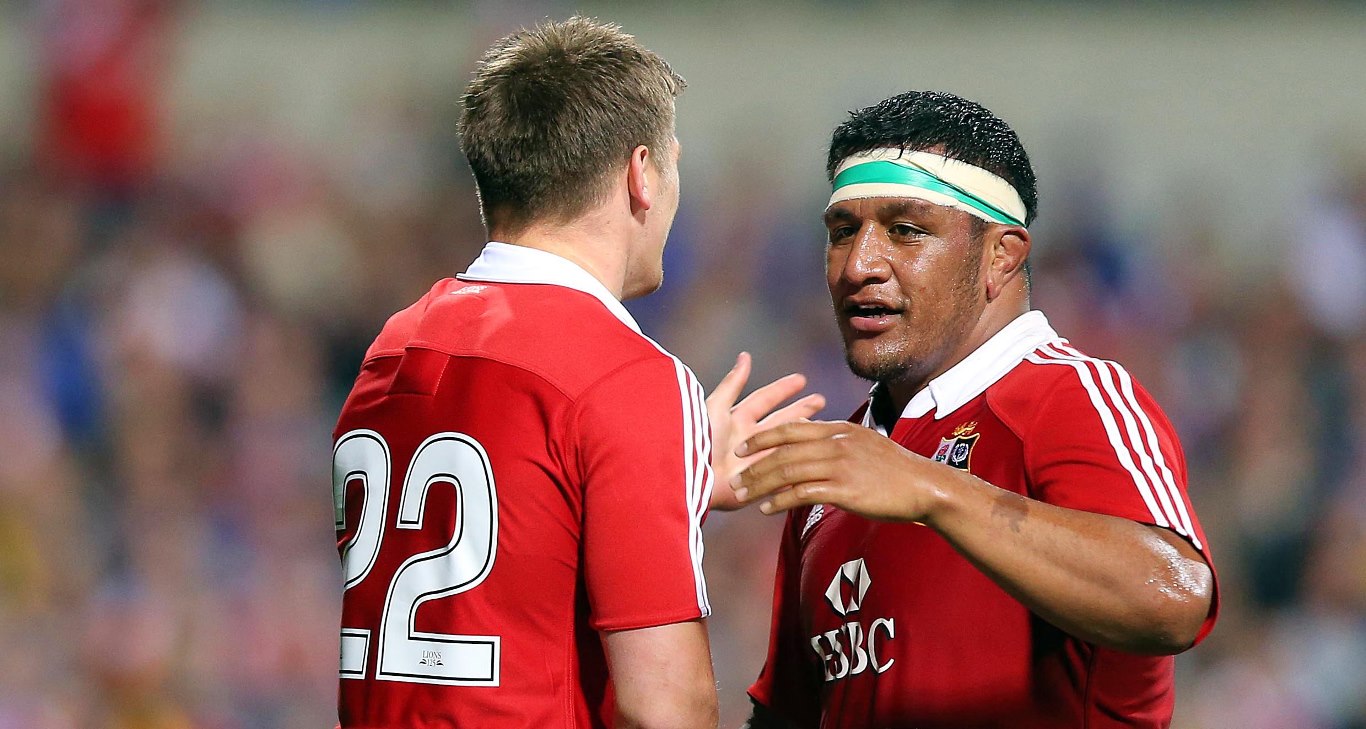 Mako Vunipola will start for the British & Irish Lions against Queensland Reds on Saturday after Gethin Jenkins suffered tightness in his calf during Friday’s captain’s run.

The Saracens and England prop, who scored one of The Lions’ nine tries against the Western Force on Wednesday, takes over at loose-head, with Leicester Tigers’ Dan Cole coming on to the replacements’ bench.

Meanwhile, Glasgow Warriors’ Ryan Grant has been called up from Scotland’s tour of South Africa to join the Lions in Australia.

Grant will fly from Durban this evening and arrive in Brisbane tomorrow following the injuries to Jenkins and to Cian Healy.

The Irishman will return home on Sunday after a scan revealed significant ligament damage around the ankle following his first start in Lions colours in Perth. The recovery time is expected to exceed the duration of the tour, with The Lions playing the third and final Test match against the Qantas Wallabies on July 6 in Sydney.

“It has been a day of mixed emotions for him after quite rightly being cleared of foul play but then the scan revealing the extent of the damage to his ankle. He has made a big contribution on and off the field in the last two weeks and we wish him well in his recovery.

“Gethin has trained all week but he felt some tightness in his calf today so it’s right not to play him. We will assess him over the next 24-48 hours but Mako has done well in the last two games and this is another chance for him to step up.

“Given Cian’s injury we have decided to bring Ryan in. He has played well in the RaboDirect PRO12 this season and for Scotland in the RBS 6 Nations and we look forward to him and Alex Corbisiero arriving tomorrow.”