Moments of the Tour: No.4 – Leigh Halfpenny falls short

In a similar vein to Kurtley Beale's misfortune in the first Test, Leigh Halfpenny endured the fate of missing a last-gasp kick for the British & Irish Lions a week later. [more] 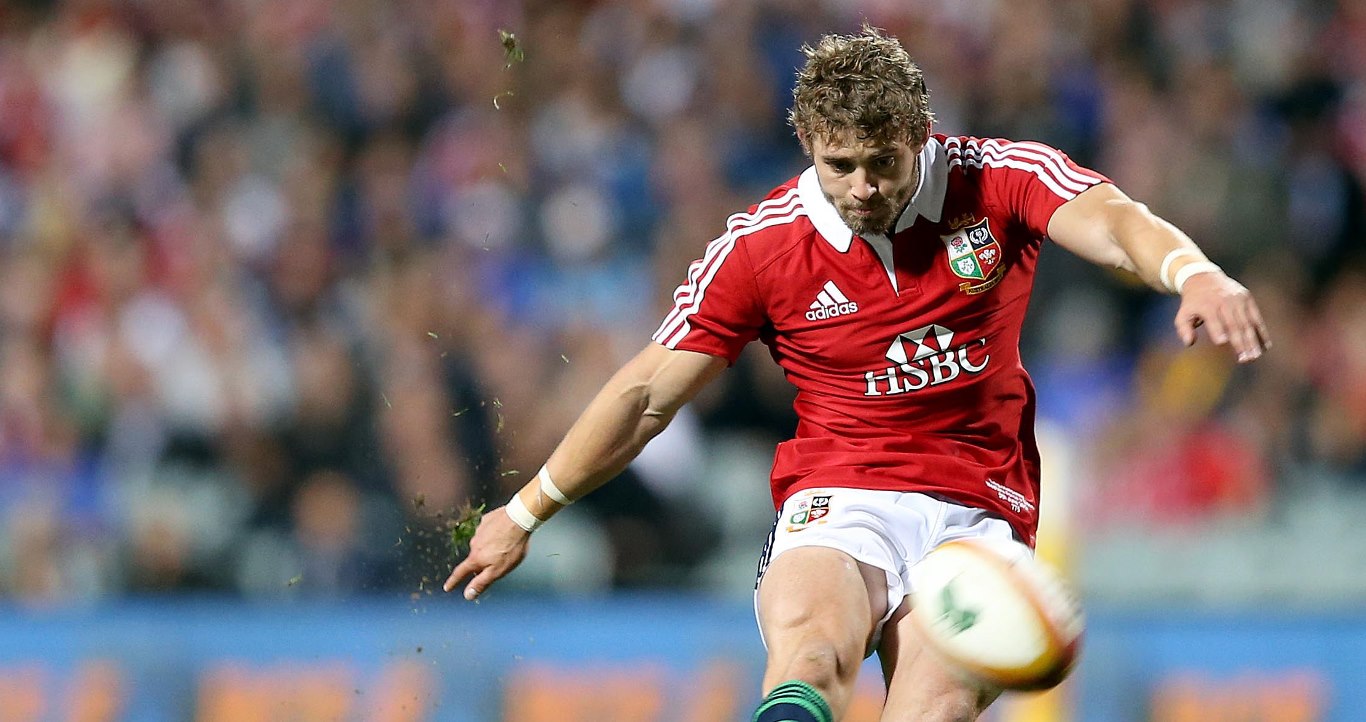 In a similar vein to Kurtley Beale’s misfortune in the first Test, Leigh Halfpenny endured the fate of missing a last-gasp kick for the British & Irish Lions a week later.

For Halfpenny however, history beckoned. Lining up a kick from the halfway mark, the Welsh full-back, in truth, was well short – but had he hit the target, the third Test in Sydney would have been a dead rubber.

To their credit, the Qantas Wallabies had admirably seen off their injury problems and fought their way into to a 16-15 lead at the Etihad Stadium in Melbourne – thanks in the main to Adam Ashley-Cooper’s 74th-minute try.

Still, however they had to endure late drama – just as the Lions had seven days previous.

“I had the chance to win it for the Lions and I didn’t take it. That is what all the hard work is for, for moments like that. I was devastated at not being able to do it,” said Halfpenny.

“It was touch and go that kick. I felt if I connected with it I would make it, but I didn’t connect and it took me a few days to shake it off.

“It was hard after the game, I was pretty down. It was tough, really tough.”

Few people could blame Halfpenny, and in fact very few did, although in hindsight, with the adrenalin pumping, it ought to have been well within range.

The Cardiff Blues full-back more than made up for it though – a virtuoso performance in the third Test saw Halfpenny kick a Lions record of 21 points and he also created two tries with his counter-attacking.

He showed his intent in that Test by landing a seventh-minute penalty from a similar distance – and teammate Dan Lydiate was in no doubt as to how he would respond.

“It’s just one of those things and I’m sure the next time he’s in that position he’ll slot it,” Lydiate said.

“I’d back him every time. Watching that guy train, he trains like a demon and is always doing his extras.

“That’s the thing with Leigh, he’s a perfectionist and unless he kicks 100 per-cent then he’s never happy.

“Everyone is going to miss a kick every now and again and that was the day. No-one is blaming him for missing that kick – it’s awesome to have him in the team.

“If we get a penalty that far out, the bet’s on that he’s probably going to slot it over, which is brilliant for us.”

News
Previous story No shame for Evans as he hails Lions class of 2013 best ever
Next story Moments of the Tour: No.5 – Geoff Parling’s tackle