Moments of the Tour: No.7 – Jamie Roberts seals the series

When Jamie Roberts limped off with a suspected hamstring tear in the British & Irish Lions' clash with NSW Waratahs it appeared that the Welsh centre's tour was over. [more] 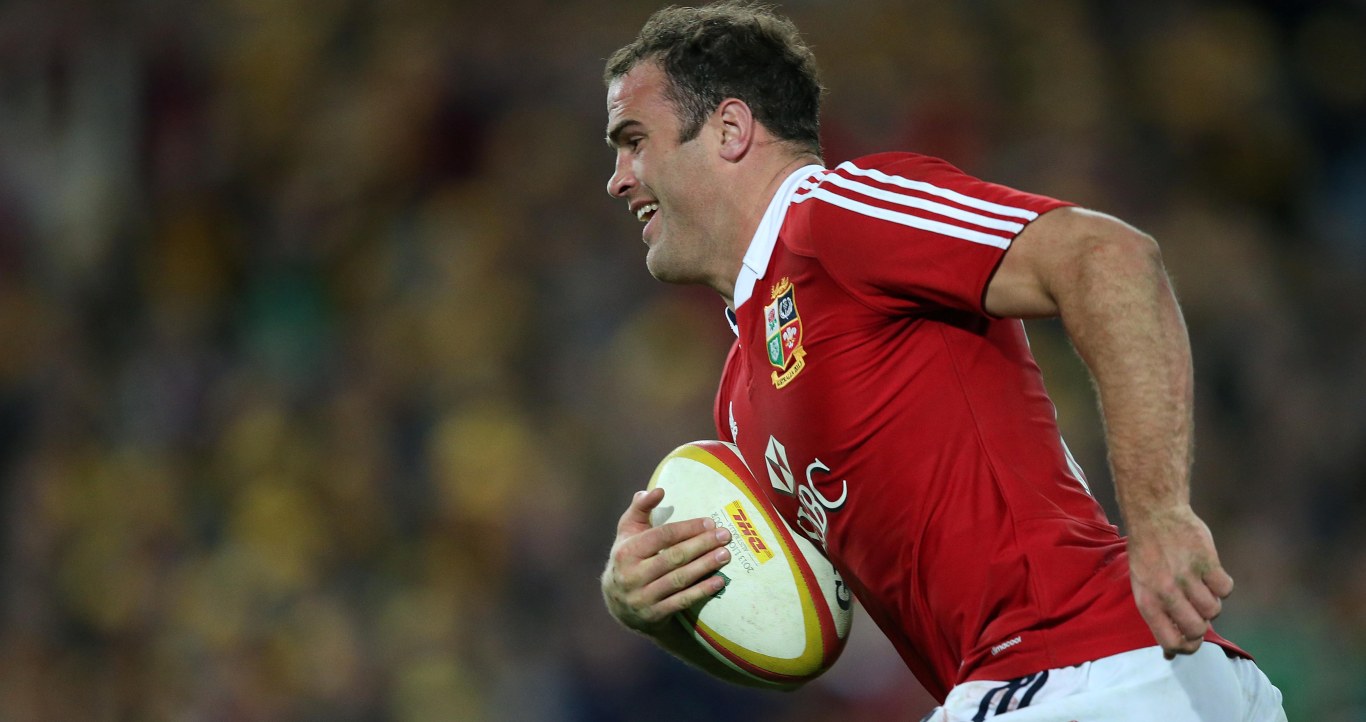 When Jamie Roberts limped off with a suspected hamstring tear in the British & Irish Lions’ clash with NSW Waratahs it appeared that the Welsh centre’s tour was over.

That it was the 26-year-old who scored the final try of the tour, sealing a remarkable 41-16 third Test win, says a lot about his remarkable powers of recovery and the incredible work of the medical team.

Dr James Robson and co worked slavishly throughout the tour and to get Roberts fit and firing for the decisive third test was a minor miracle.

Jonny Sexton and then George North had both gone over for scores in the second half as the Lions began to open up a lead over the tiring Wallabies, following on from Alex Corbisiero’s first-minute try.

Indeed it was North’s try, after some superb work by Leigh Halfpenny, that all but sealed the victory for the tourists.

With that in mind, Roberts could finally relax and after a gruelling first hour, imposing himself on the defensive end, he finally got his chance with ball in hand.

Conor Murray, on for Mike Phillips at scrum-half, collected clean line-out ball and his flat ball on the gain-line sent Roberts crashing through the middle.

It was a fairly simple move but so shellshocked were the Qantas Wallabies by this point that no-one could react before it was too late, the Welsh powerhouse brushing off Will Genia’s attempted tackle with ease.

And after signing off in style in Sydney, Roberts struggled to find the words to some up just how special the moment was.

“I’ve never experienced anything on the pitch quite like scoring in a Test series for the Lions,” wrote Roberts in his newspaper column.

“The stadium was so loud and the noise was incredible, but inside it all went a bit quiet. You don’t know what to think but it’s one heck of a buzz. I’ve had to watch it on replays because you can’t really remember a moment like that, but it’s a highlight of my career and it’ll remain a moment to treasure.

“Tries don’t come around too often so to get one in a game of that magnitude and at that moment is a fantastic feeling.

“It was made better by the team performance on the day, and not many people would have predicted that scoreline before kick-off, so it was all the more special to finish the tour in style.”

News Wales
Previous story Jones: Nothing compares with Lions high
Next story Faletau still not peaked yet after Lions success