He might not have tasted the Test atmosphere for himself, but Christian Wade admits he is still pinching himself after playing his part in this summer's British & Irish Lions success. [more] 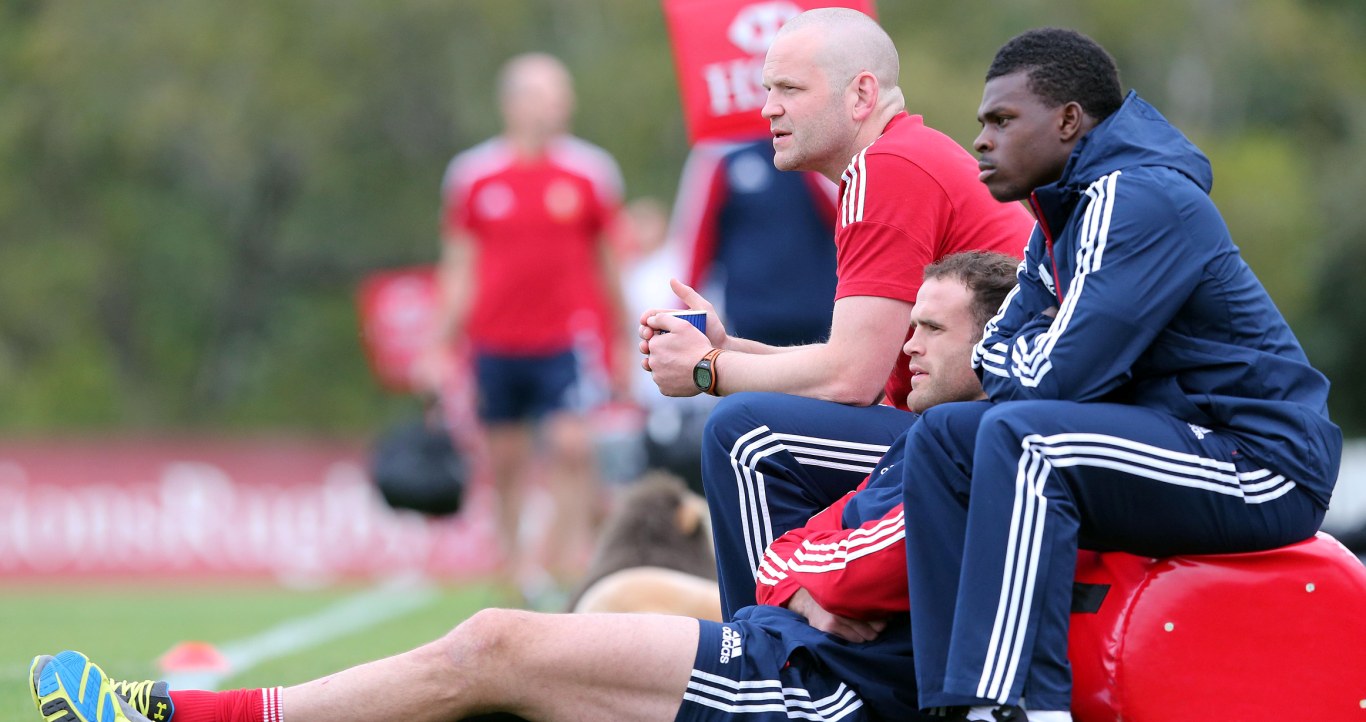 He might not have tasted the Test atmosphere for himself, but Christian Wade admits he is still pinching himself after playing his part in this summer’s British & Irish Lions success.

Despite missing out on Warren Gatland’s initial touring party Wade still had plenty to shout about as he made his England Test debut in a 32-3 victory over Argentina.

But just 18 days after that milestone Wade found himself Down Under, playing for the Lions as they slipped to a 14-12 defeat to Brumbies.

Wade had been parachuted in following injury concerns for George North and Tommy Bowe, and while his Lions involvement was restricted to just the one run out, the 22-year-old insists the experience will live long in his memory.

“My Lions experience was amazing,” he said. “Obviously getting the call-up was a massive surprise to me and I didn’t have a lot of time to get my head around it.

“It was a great experience for the time that I was there and obviously we won the series which was spectacular. It was great to be a part of it.

“We were over in Argentina [with England] and the games were on repeat so we watched them all and the boys were in great form and there a few injuries but I never expected that I would get a call up. Obviously there’s lot of guys ahead of me and I’ve only had one cap.

“It was a big call and I was just very grateful that they called on me. I was overwhelmed to be able to go out there and be a part of the whole thing.

“But all the guys were welcoming and friendly and you’re there to do a job for them so I thought that I fit in well with everyone and it was an easy environment to be a part of.”