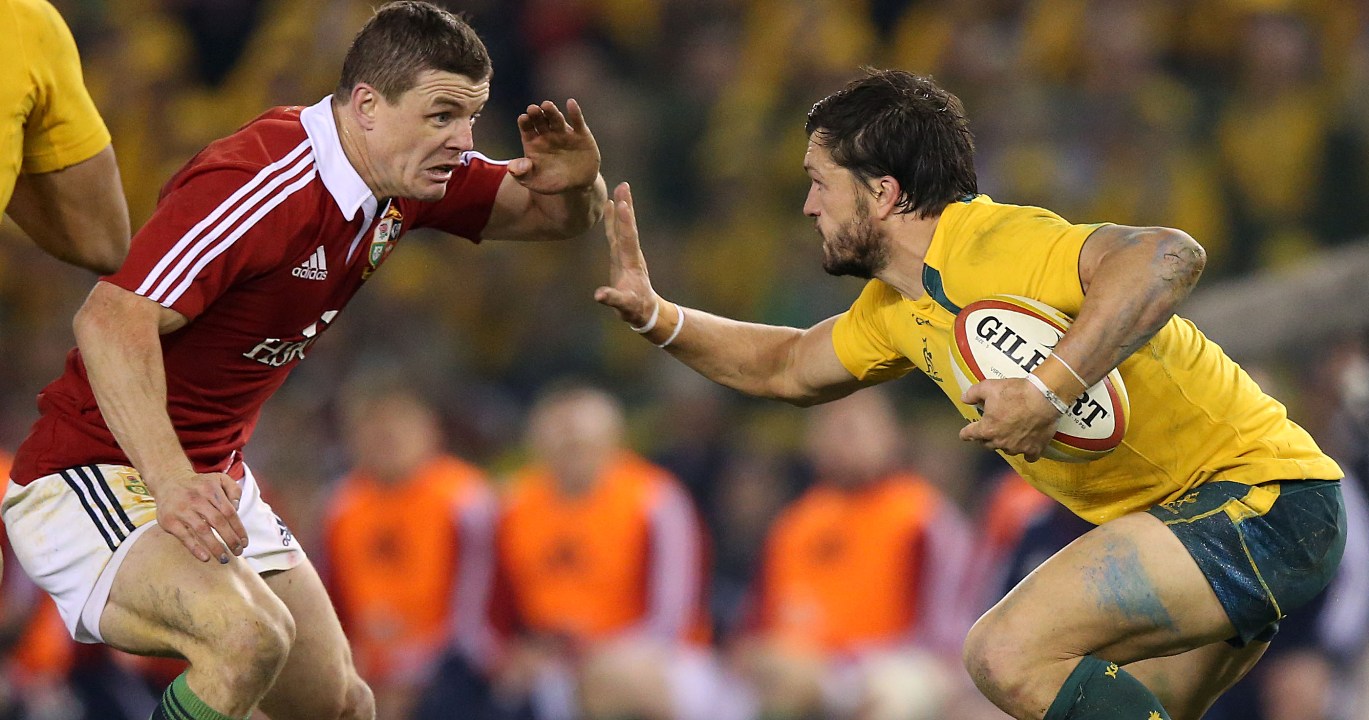 Having secured his first series win with the Lions on the tour to Australia, O’Driscoll was expected to have a delayed introduction to his club season.

The 34-year-old, who has scored 45 points during four Lions tours and notched up his 18th appearance in the famous red jersey over the summer, has since announced plans to retire at the end of this season, bringing an end to what will be a 15-year playing career.

But despite making plans for a life post O’Driscoll, O’Connor is hoping to pencil in a return of September 21 for their talisman.

"It is a pretty loose one,” said O’Connor. He (O’Driscoll) will be in and around the group and available, probably, from Rabo' (week) four off the back of the league management plan that Ireland have in place.

"It will be around that, depending on how we are travelling at thirteen and other bits and pieces relative to what he's doing physically.

"It is about making sure that you plan for the contingencies and you up-skill the guys to the level where they can do the shirt proud and live up to the standards of the group.

"By and large, if you are pretty honest and robust about that, the guys come up to the mark, in my experience."