Murray commits to future in Ireland

British & Irish Lions scrum-half Conor Murray has agreed a new two-year contract with the IRFU, ensuring he will remain with Munster until the summer of 2016. [more] 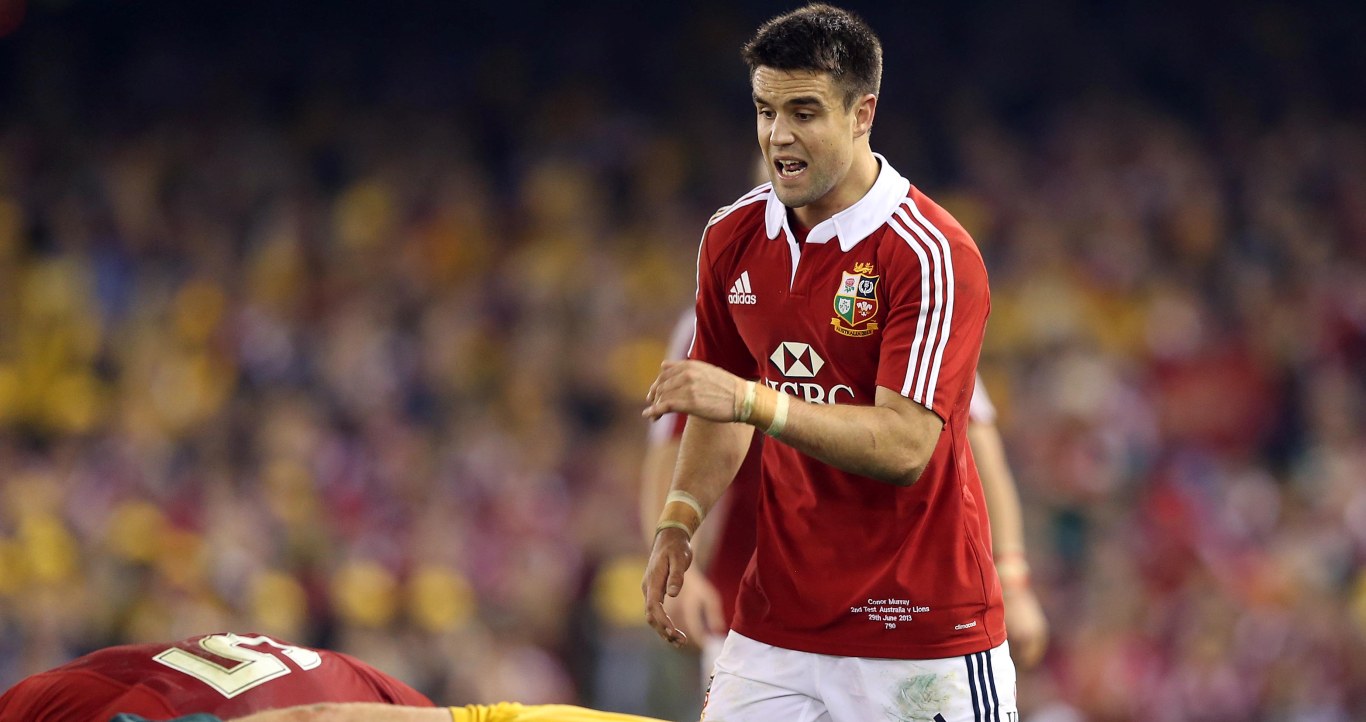 British & Irish Lions scrum-half Conor Murray has agreed a new two-year contract with the IRFU, ensuring he will remain with Munster until the summer of 2016.

Murray, 24, impressed for the Lions this summer, winning two caps off the bench, and his decision to extend his contract is a major boost for Ireland and coach Joe Schmidt amid fears a number of their players would follow fellow Lion Jonny Sexton in pursuing lucrative moves to the continent.

“In 2013 I learned a lot as a player with my club, Ireland and the Lions and I hope to continue to develop and push for honours over the coming years.”

Murray made his Ireland debut on the eve of the 2011 World Cup, just a year after his first appearance for Munster, having graduated through their academy.

“Conor has illustrated in recent months the value he brings not only to Munster, but also to the national team,” said Munster coach Rob Penney.

“At 24 he is still a young guy and he has the potential to go on to become one of the best scrum-halves in the game.”