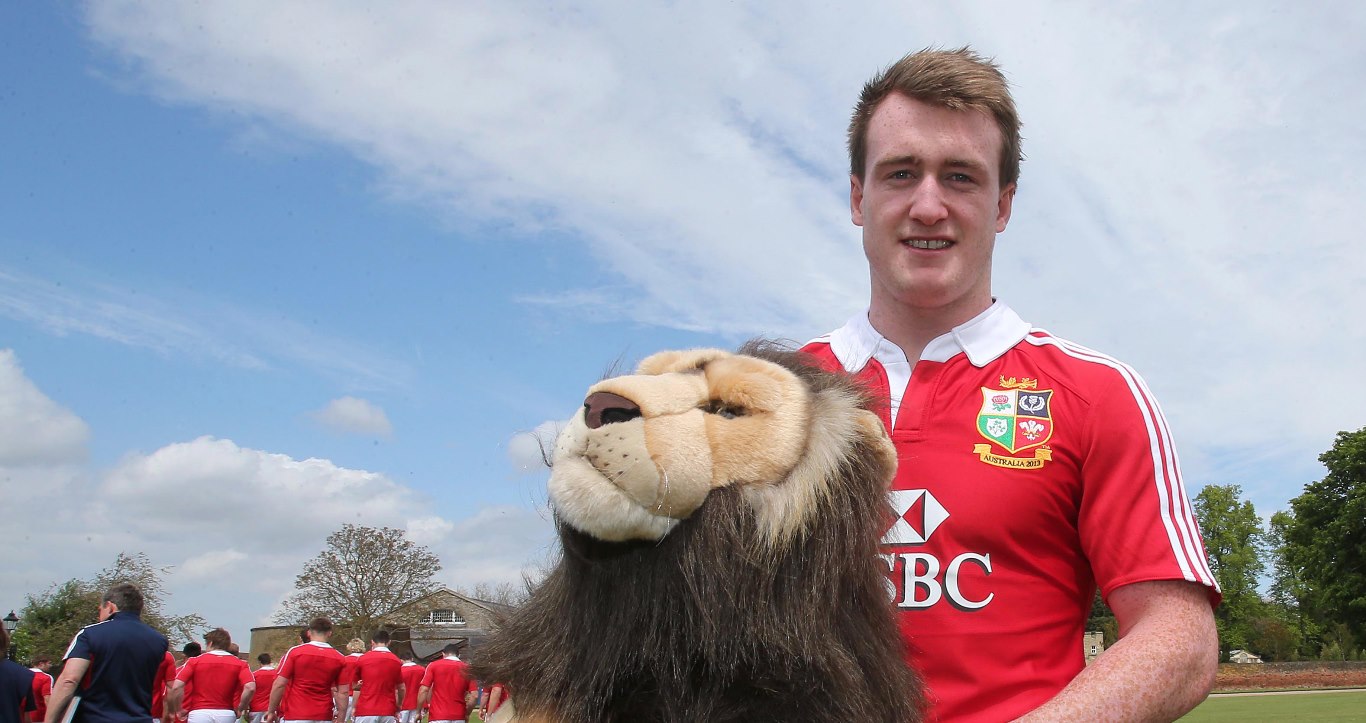 British & Irish Lion Stuart Hogg believes he’s improved as a player no end since making his international debut against Wales two years ago.

Hogg, the youngest member of last year’s successful Lions tour to Australia, made an impressive start to his Scotland career, scoring a fine try against France on his first start.

Since then he has racked up 18 caps and toured with the Lions and ahead of Scotland welcoming France to Murrayfield on Saturday, Hogg believes he has become a far better player.

He said: “It’s hard to believe that was two years ago already. My first start, scoring after eight minutes. It was amazing.

“As a kid you dream of playing for Scotland and to make that debut was pretty amazing. It was a good day in terms of scoring a try, but ultimately we didn’t get the result we wanted – so hopefully we’ll put that right.

“Maturing as a player is all about taking the chances when they’re on offer. If you look at the next passage of play after my try two years ago, I think the next time I had the ball I ran into touch. I was going for another try there.

“It’s all about being mature in the situation – not about scoring every time you get the ball. Your break might lead to somebody else scoring. My try was just a run in at the end of the day.”