British & Irish Lions prop Dan Cole admits has to be patient as he recovers from a neck injury that ended his season. [more] 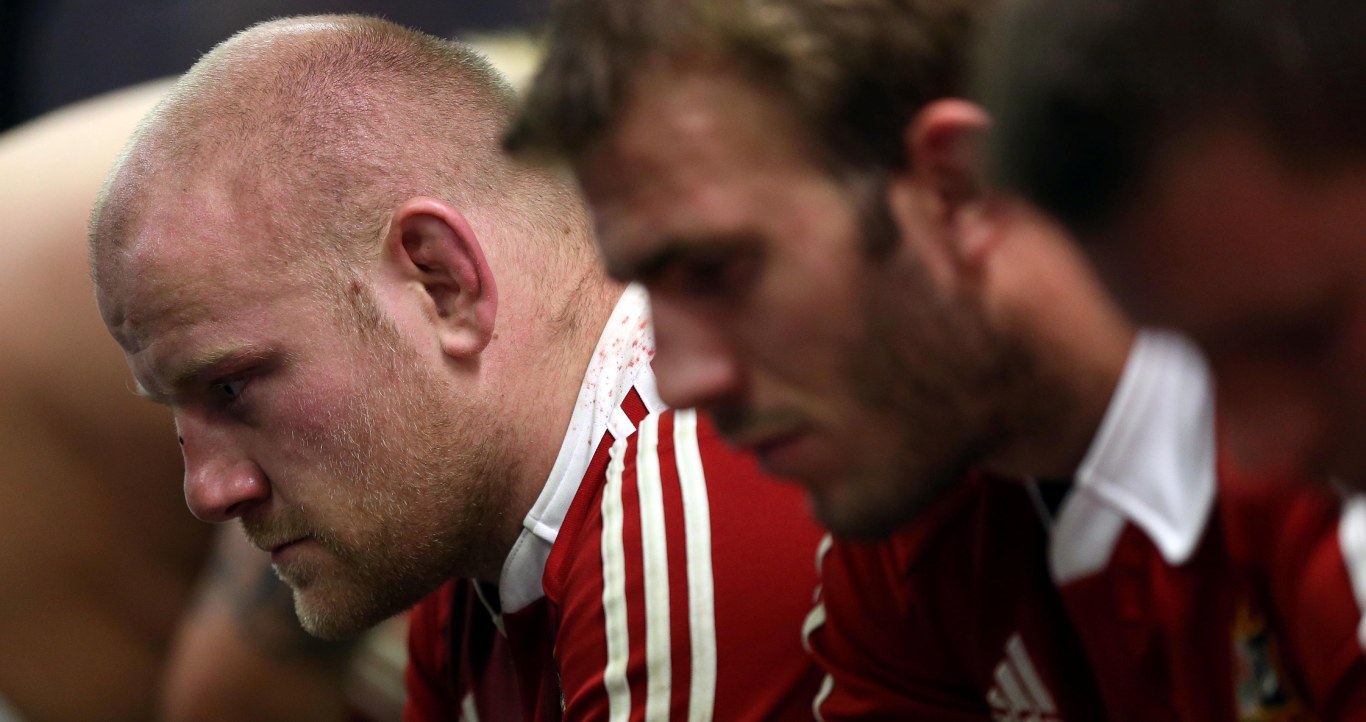 British & Irish Lions prop Dan Cole admits has to be patient as he recovers from a neck injury that ended his season.

The Leicester Tiger appeared in all three of last summer’s Tests in Australia as the Lions recorded a historic 2-1 series victory.

It was Cole’s first Lions tour and he continued as England’s first-choice tighthead until he was ruled out of the clash against Ireland in February with a neck injury.

Ultimately Cole was diagnosed with a bulging disk in his neck that was trapping a nerve, ruling him out for the rest of the season and forcing him to kick his heels until next season.

“I got sent off for a battery of scans and the specialist saw that. I was preparing for the Ireland game but then I was told I wasn’t playing due to the injury and I shut down for the season,” he told ESPNscrum.

“There wasn’t a particular incident, it was just a wear-and-tear injury. I played rugby constantly for 12 months and eventually it took its toll. You are used to a stiff neck, which is one of the symptoms, as you have that every day of the week as a prop. When you get something like that, you just battle on and it got progressively worse.

“It was a bit of a shock for the first couple of days but then you realise what you’ve done. You think of people like Tom Croft who have done more damage than that to their neck and he came back stronger.

“But now it’s getting better, but I am limited to what I can do until May when I have another scan on my neck and then hopefully if that’s all right I can rest and move on. It's getting better, slowly … it's frustrating.”