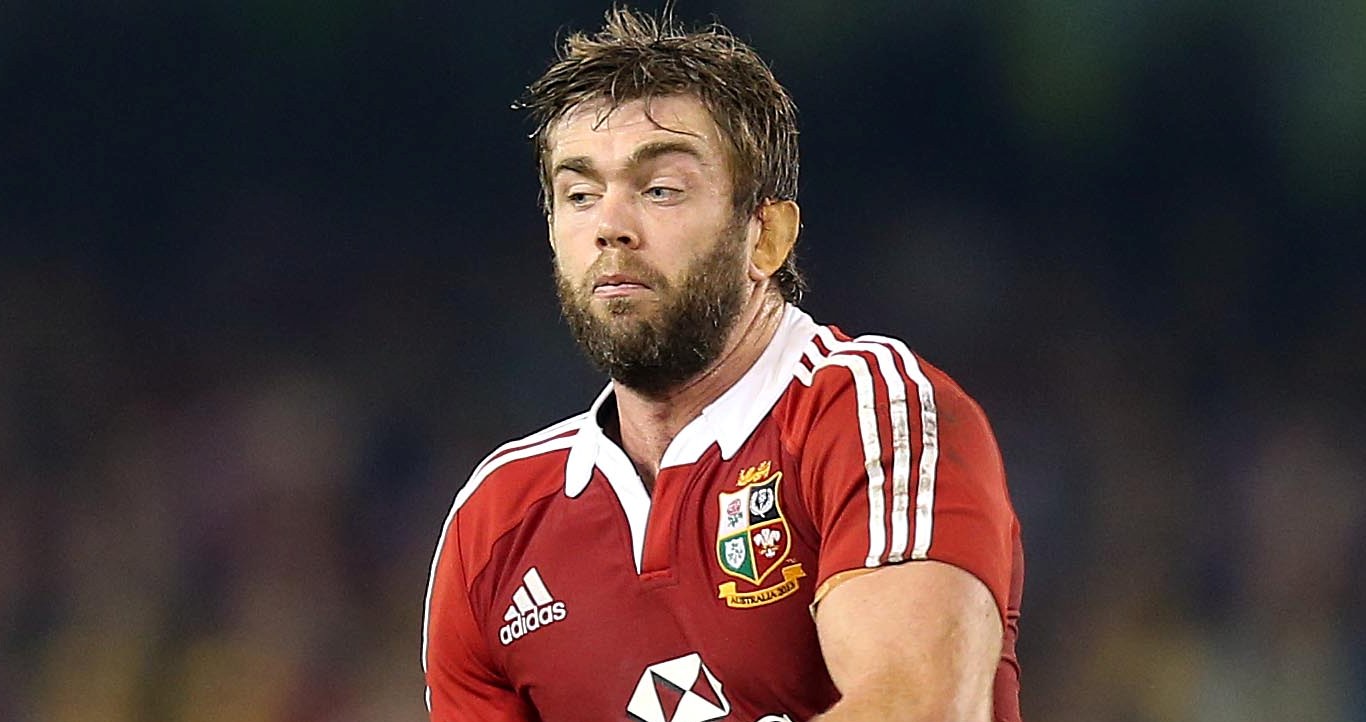 Parling played in all three Lions Tests against Australia last summer but he has been ruled out against the All Blacks on Saturday due to a hamstring injury.

The 30-year-old lock will be replaced by Joe Launchbury as England look to take some consolation from a series which already sees them 2-0 down.

But Farrell insists it will be tougher without the inspirational Parling.

"Geoff's been in great form and has led from the front very well," Farrell said.

"It's a big loss for us but we have good cover in the position and a couple of hungry boys waiting to do the job.

"Joe was gutted to not be starting the last match. After the review, he knows the reasons why he was left out. He's licked his wounds a little bit and has a chance to start.

"I'm sure we'll get more out of him because of that initial disappointment. He's champing at the bit and raring to go.”