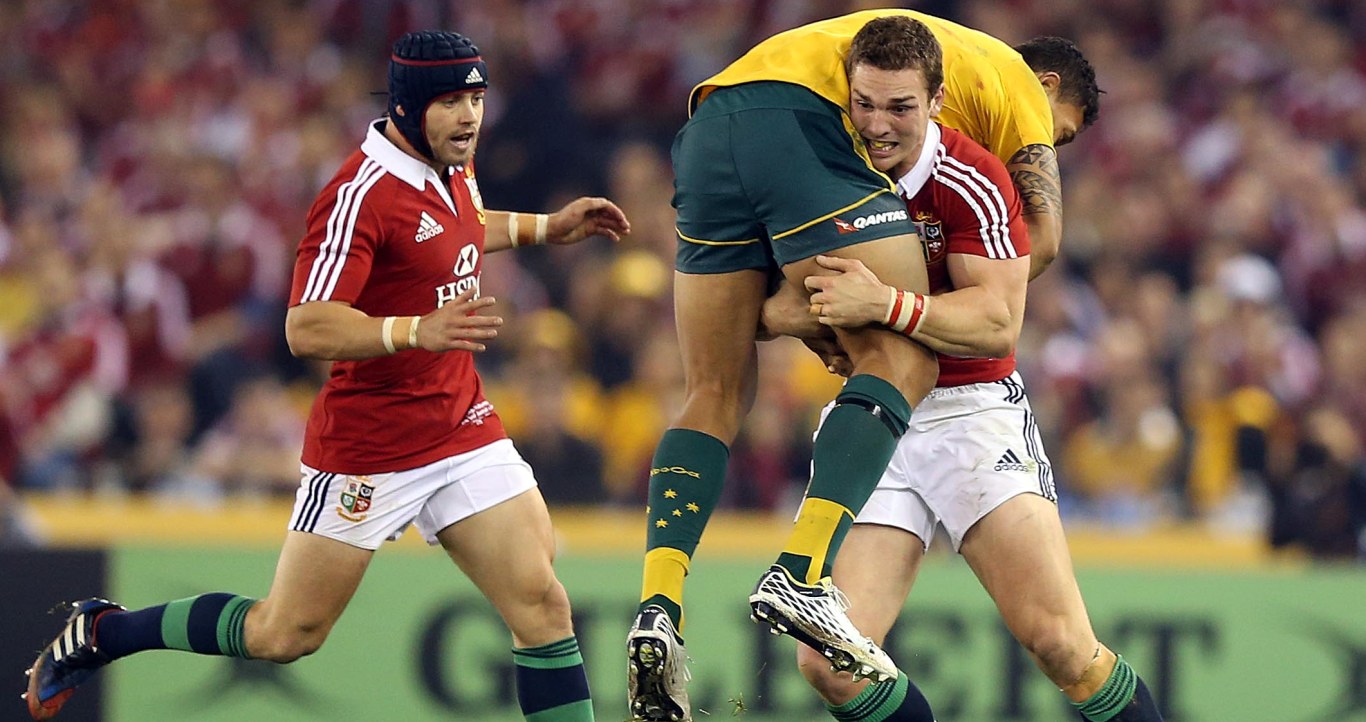 Still only 22, North was one of the stars of the Lions’ tour to Australia last summer and played in all three Tests, scoring two tries.

Prior to that he was plying his trade with the Scarlets and was a key figure in their 2012/13 domestic campaign.

After securing a historic series win over the Qantas Wallabies with the Lions, North then made the move to Northampton in the Premiership and helped Saints lift the title in the season just gone.

And the Wales international, who is about to take a five-week break, admits it’s been an exhausting couple of years.

“I haven’t really stopped for two years with the Lions series and I need the break,” North told Rugby World.

“I have five weeks to myself and I plan to do what I want, when I want.