O’Brien raring to go after injury

British & Irish Lions flanker Sean O'Brien admits he cannot wait for the new season to get underway after recovering from injury. [more] 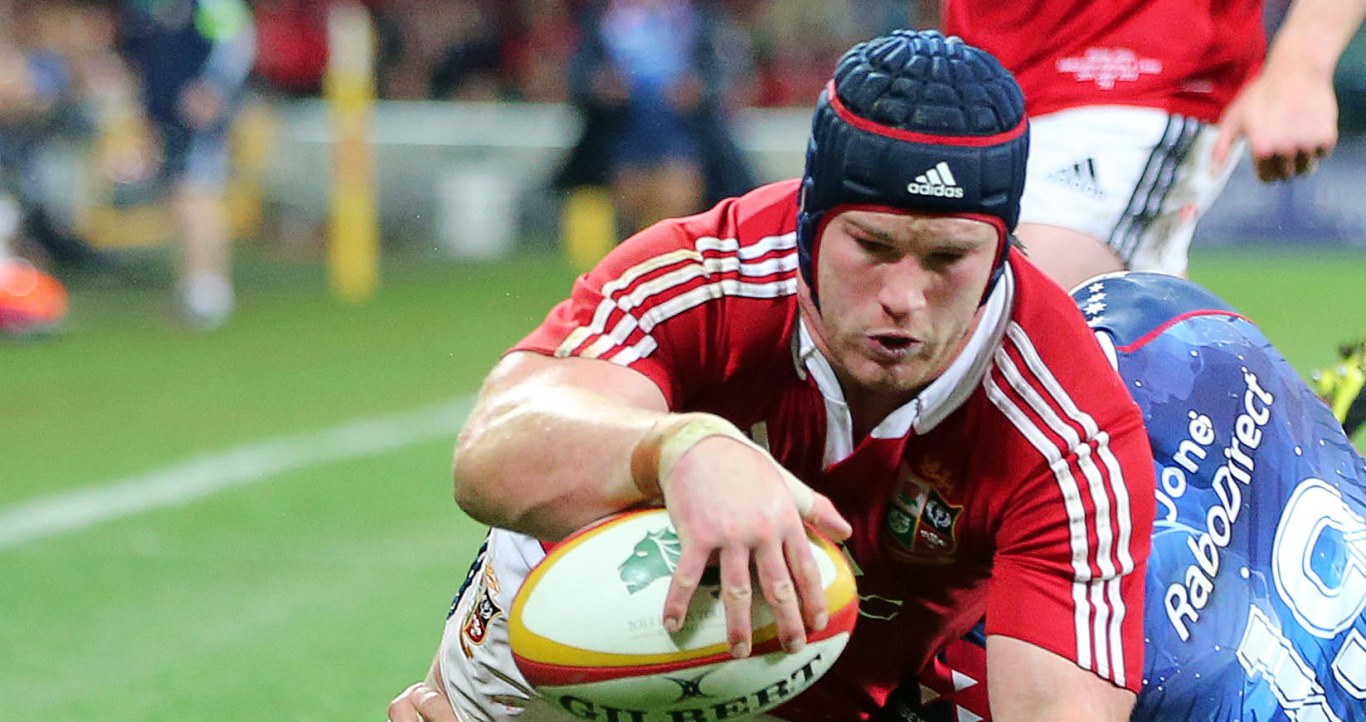 British & Irish Lions flanker Sean O’Brien admits he cannot wait for the new season to get underway after recovering from injury.

The 27-year-old suffered a dislocated shoulder playing for his club side Leinster against Ulster in December, which required surgery.

His recovery was hindered by an infection following the operation but, after initially expecting to miss the remainder of the season, he returned for Leinster’s final three games.

O’Brien made six appearances for the Lions last summer including in the final two Tests against Australia but after missing Ireland’s summer tour of Argentina to ensure he was fully fit for the new campaign he is raring to go.

“[Missing the tour] gave the shoulder a bit of time to relax. It was good to recharge the batteries.

“Last week we were called back in. It was a tough week’s training. It’s now all systems go.”