All Blacks coach Steve Hansen has defended his decision to rip up the rulebook and bring code-swapper Sonny Bill Williams straight back into the international setup. [more] 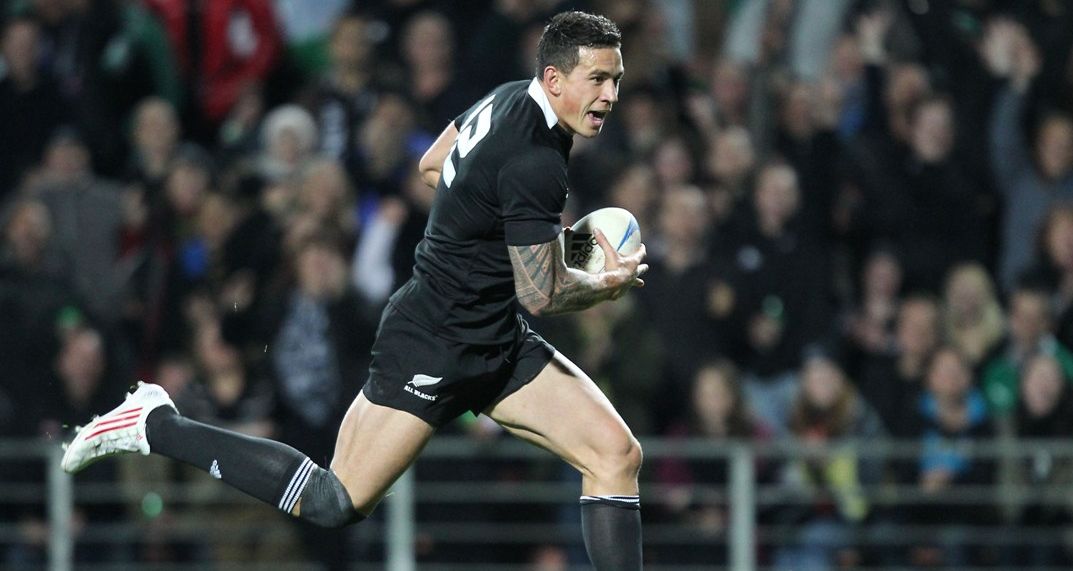 All Blacks coach Steve Hansen has defended his decision to rip up the rulebook and bring code-swapper Sonny Bill Williams straight back into the international setup.

Williams has spent his season playing in Australia’s National Rugby League and New Zealand rules state a player must feature in their domestic ITM Cup before he can represent his country once again.

But Hansen has successfully lobbied for Williams to be exempt from that rule, believing the centre needs to feature in the autumn international Tests against northern hemisphere sides, as well as their tour to the US, ahead of next year’s World Cup defence in England.

“The reason why we want to take him on the end-of-year tour is because there's very limited Test matches between now and the World Cup,” Hansen, whose team host the next British & Irish Lions tour in 2017, told RadioSport.

“If he was to be in a successful Chiefs side next year and they were playing in the final, for example, then he wouldn’t be available for some of those Tests.

“It becomes difficult then to get him back into the ways of the All Blacks.”

Williams picked up a World Cup winners medal in 2011 and Hansen feels the 29-year-old is a must for his squad next year.

“You’ve got a quality, world-class player at your disposal and our job is to pick the best team,” added Hansen.

“He’s going to be one of the best players, so our job is to pick him.

“He can watch a game of rugby now and understand it, which is massively important when you want to come back across [codes].”