Australia coach Ewen McKenzie was fully aware of the kind of game Argentina would play against them and was glad to escape with a 32-25 win on the Gold Coast. [more] 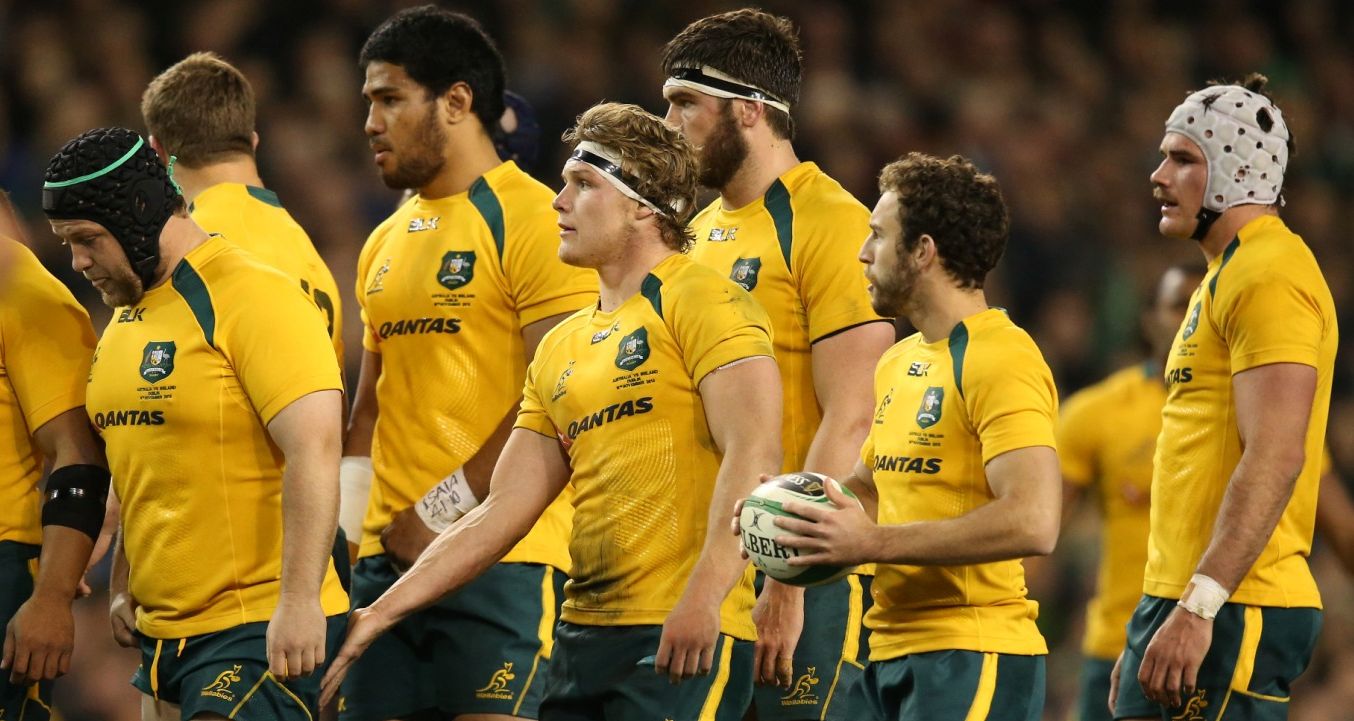 Australia coach Ewen McKenzie was fully aware of the kind of game Argentina would play against them and was glad to escape with a 32-25 win on the Gold Coast.

Two late tries from Marcelo Bosch and Joaquin Tuculet had Pumas fans thinking that an upset was on the cards as they trailed 29-25 with nine minutes remaining and were on the front foot.

But the Wallabies, who hosted the British and Irish Lions in 2013, clung on for the win, with a Bernard Foley penalty extending the lead again to seven points.

Earlier in the game Australia captain Michael Hooper grabbed a brace of tries, the first after just two minutes as Australia flew out of the blocks, although it was cancelled out almost immediately by Manuel Montero.

Peter Bethem also got on the scoresheet for the Wallabies, but looks set to miss the next game in South Africa due to injury.

And McKenzie appreciates that Australia got away with a let off, but insists there's no shame in being run to the wire by Argentina, who are still in search of their first Rugby Championship win.

“We have to get through those games and we survived it,” McKenzie said.

“I thought we did pretty well for the first 55 minutes and then they got back into the game, they controlled it better and they were pretty dangerous there towards the end.

“They put a lot of pressure on us. That's what they do. They did it to South Africa and New Zealand.

“We don't feel like the odd-one-out there. You've got to be able to deal with it, and we did at key moments.”