Jonah Lomu may be regarded as one of the greatest rugby players of all-time but he is second best to Julian Savea, according to New Zealand coach Steve Hansen. [more] 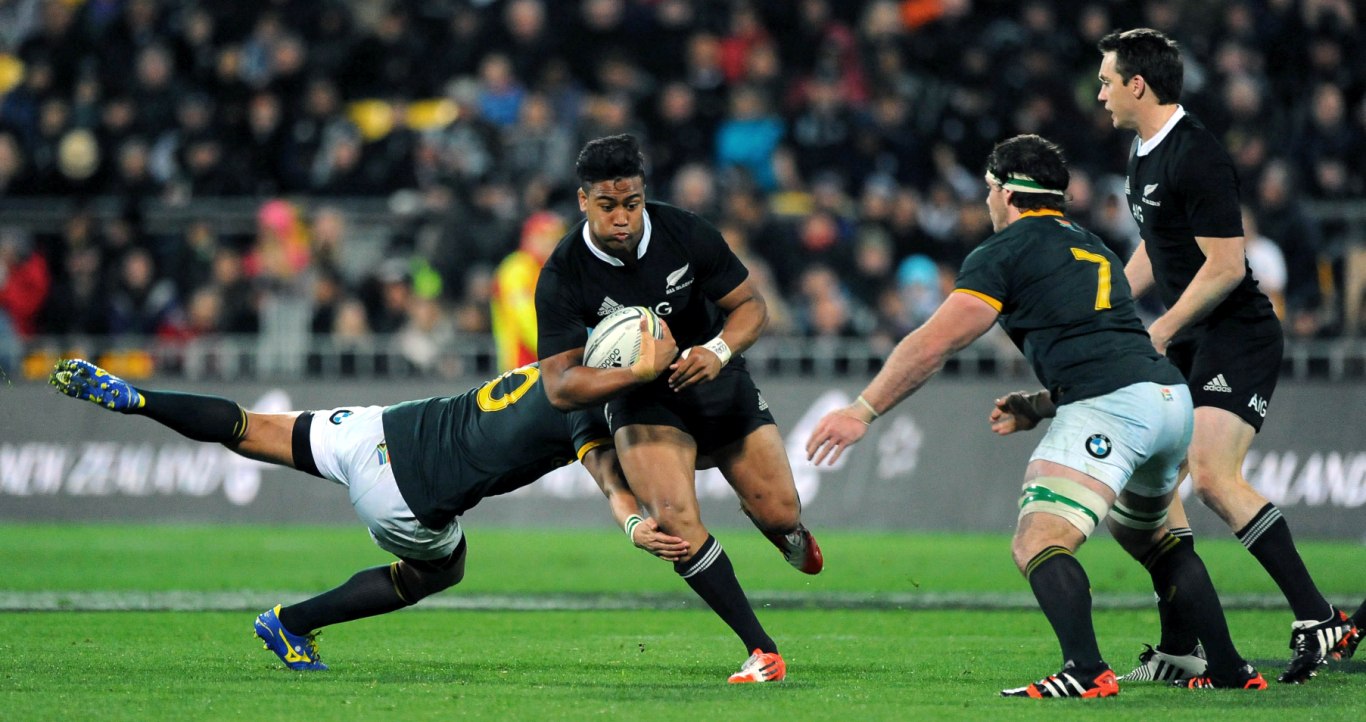 Jonah Lomu may be regarded as one of the greatest rugby players of all-time but he is second best to Julian Savea, according to New Zealand coach Steve Hansen.

Savea scored the All Blacks’ third try as they beat Argentina 34-13 to sew up the Rugby Championship last weekend and will hope to be part of the squad when the British & Irish Lions come to town in 2017.

The 24-year-old winger has notched 27 tries in 27 Tests while his predecessor Lomu scored 37 tries in 63 appearances for New Zealand over eight years.

Lomu burst on to the international stage with seven tries at the 1995 Rugby World Cup, thanks in no small part to his powerful running, just as the sport was poised to turn professional.

But ahead of his side’s game against South Africa in Johannesburg this weekend, Hansen gave the edge, in terms of all-round game at least, to Savea.

“I think he's probably better [than Lomu],” Hansen said. "He can do more things than Jonah.

“Jonah was a great player, but I think Julian has got more to his game to be honest and that's saying something. I genuinely believe that.

“He's very good going back, under the high ball, with the ball on the ground, as well as being a greater carrier so I think he's right up there.”