Warren Gatland has revealed his doubts over whether New Zealand can retain their World Cup crown in England. [more] 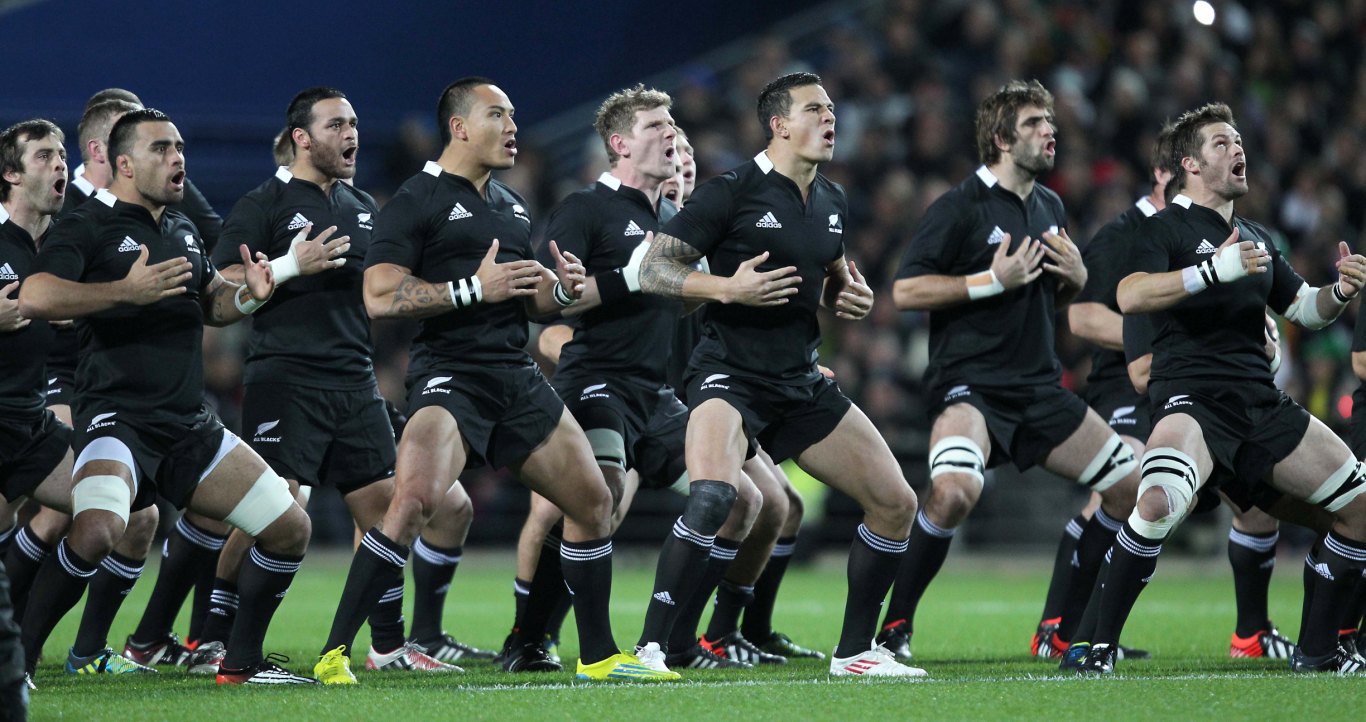 Warren Gatland has revealed his doubts over whether New Zealand can retain their World Cup crown in England.

The All Blacks, who will host the British & Irish Lions in 2017, won the 2011 tournament on home soil and will likely head to next year’s competition as the bookies’ favourites to repeat the feat.

But Gatland, the Kiwi-born coach who led the Lions to a series victory in Australia last year, is not so sure that is how the competition will play out.

New Zealand sit in Pool C, alongside Argentina, Tonga, Georgia and Namibia, while Gatland – currently in charge of Wales – will have to navigate Australia, England, Fiji and Uruguay to reach the knockout stages.

And he insists the strength of Pool A will prepare its members far better for a tilt at the trophy.

“With the World Cup, New Zealand always go in as favourites, but I'm not sure their pool is tough enough to prepare them properly to win the World Cup,” Gatland said.

“Whoever comes out of our pool, Pool A, has a great chance to go onto the RWC final and possibly win it – whether you come out of the pool top or second.”