Leinster boss Matt O'Connor insists there is no cause for concern after British & Irish Lion Jamie Heaslip injured his shoulder on club duty against Ulster on Saturday. [more] 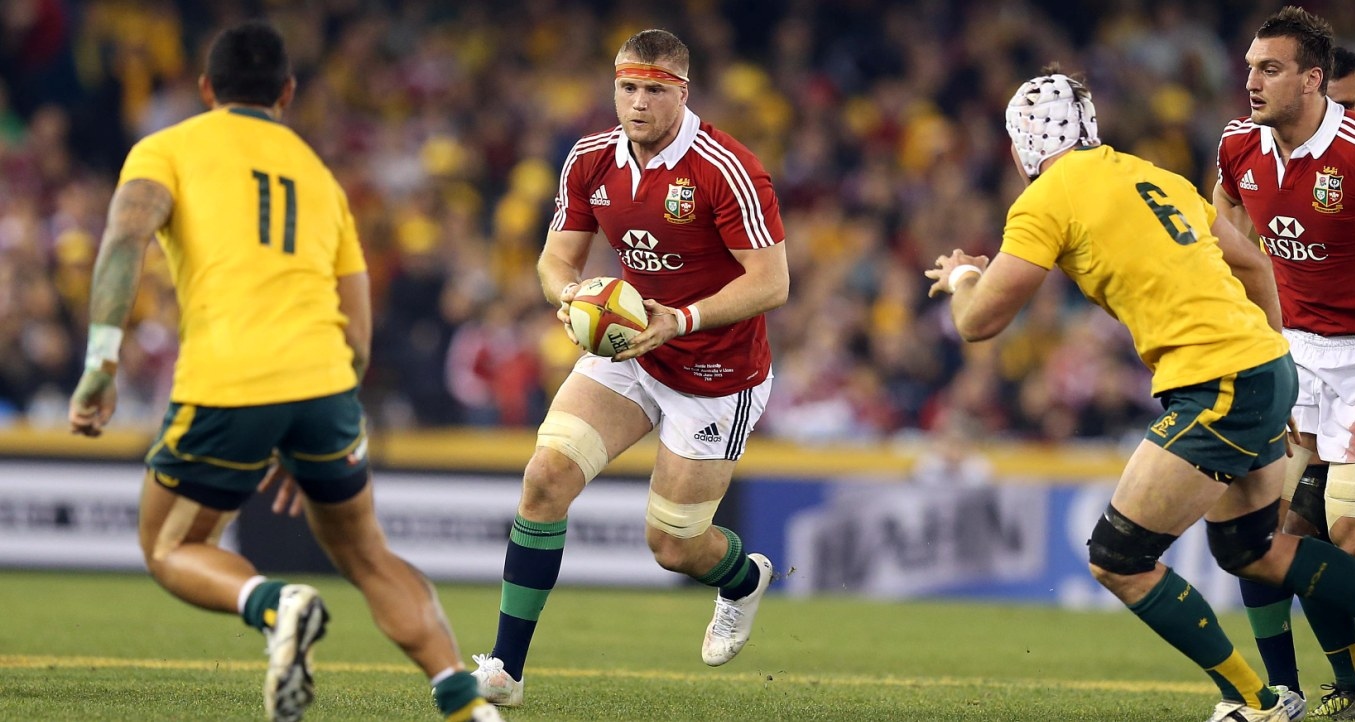 Leinster boss Matt O’Connor insists there is no cause for concern after British & Irish Lion Jamie Heaslip injured his shoulder on club duty against Ulster on Saturday.

Leinster skipper Heaslip is renowned for his durability but was forced off in the 29th minute of this afternoon's Pro 12 win over Ulster.

It was the first time he had to be replaced due to injury since Leinster faced Clermont in Europe all the way back in December 2010.

Heaslip, who started for the Lions in Australia in 2013 and in South Africa four years earlier, was in a sling after the 24-11 victory at the RDS and afterwards O'Connor said that the 30-year-old won't be out for a significant period of time.

That will come as good news to Ireland boss Joe Schmidt, with the Six Nations defence only five weeks away, but Heaslip will undergo a scan in the next 48 hours to confirm the nature of the problem.

Leinster assistant coach Leo Cullen backed up O’Connor’s assessment, saying: “Jamie got injured in first half. I'm not too sure about it at the moment but he'll get a scan on Monday and he's being assessed.

“It was a bang on the shoulder and I don't think it's that bad.”