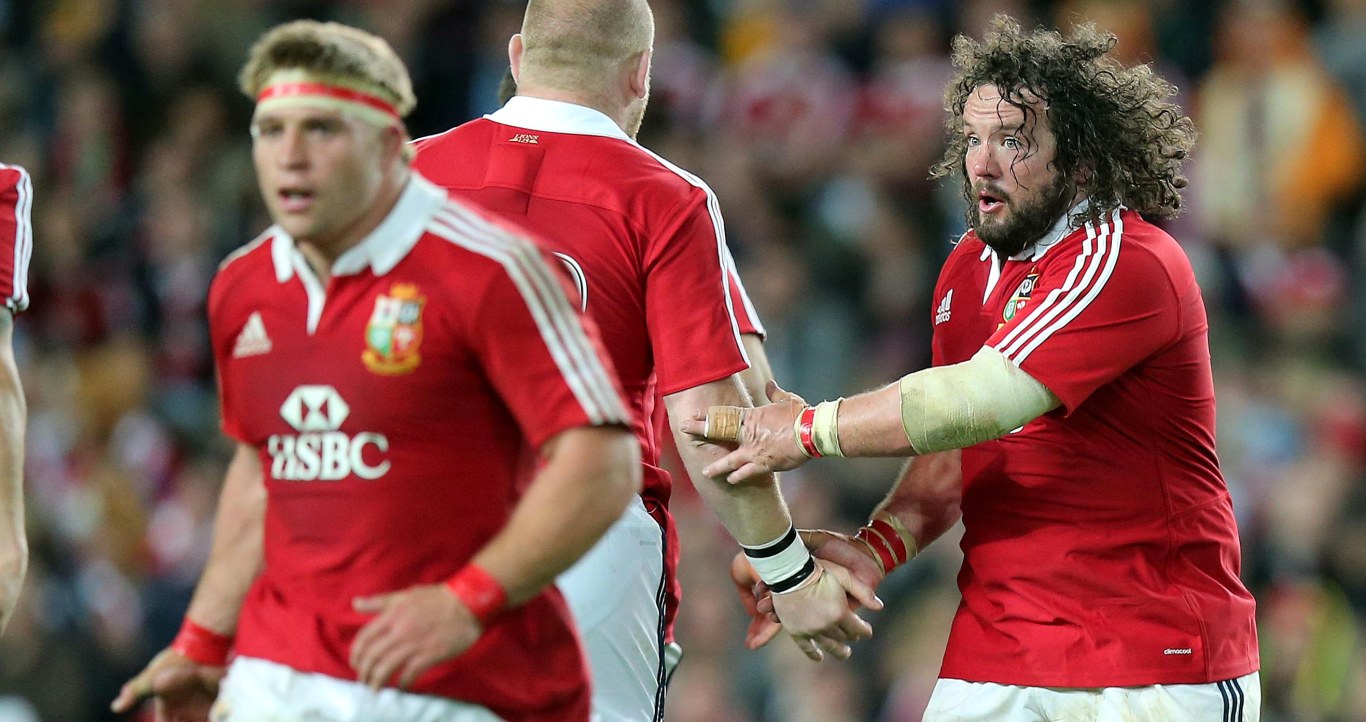 Jones played an integral role in the Lions’ 2013 tour to Australia, playing in all three Tests against the Wallabies.

The 34-year-old tight-head retired from international rugby in January, but at the end of the season he will swap the Cardiff Blues for Quins and he cannot wait.

"I'm really excited about this new challenge," said Jones. "Harlequins is an ambitious and progressive club with good values.

"Everyone who is there, or who has been there, loves it and having spoken to both Conor O'Shea and John Kingston I was even more impressed."

Jones also appeared on the 2009 tour to South Africa with current Quins player Ugo Monye, and O’Shea has no doubt his new signing can make an impact next term.

"He is a world-class prop and we cannot wait to get him involved," said O'Shea.

"Not only is it apparent that Adam wants to keep going for some time to come, but the work he will do in supporting and pushing our young tight-heads Kyle Sinckler, Will Collier and Matt Shields will benefit us for years to come."