Super Rugby has returned in all its glory in 2015 and here we preview the ninth round of games, focusing on the New Zealand franchises with the upcoming British & Irish Lions tour in mind. [more] 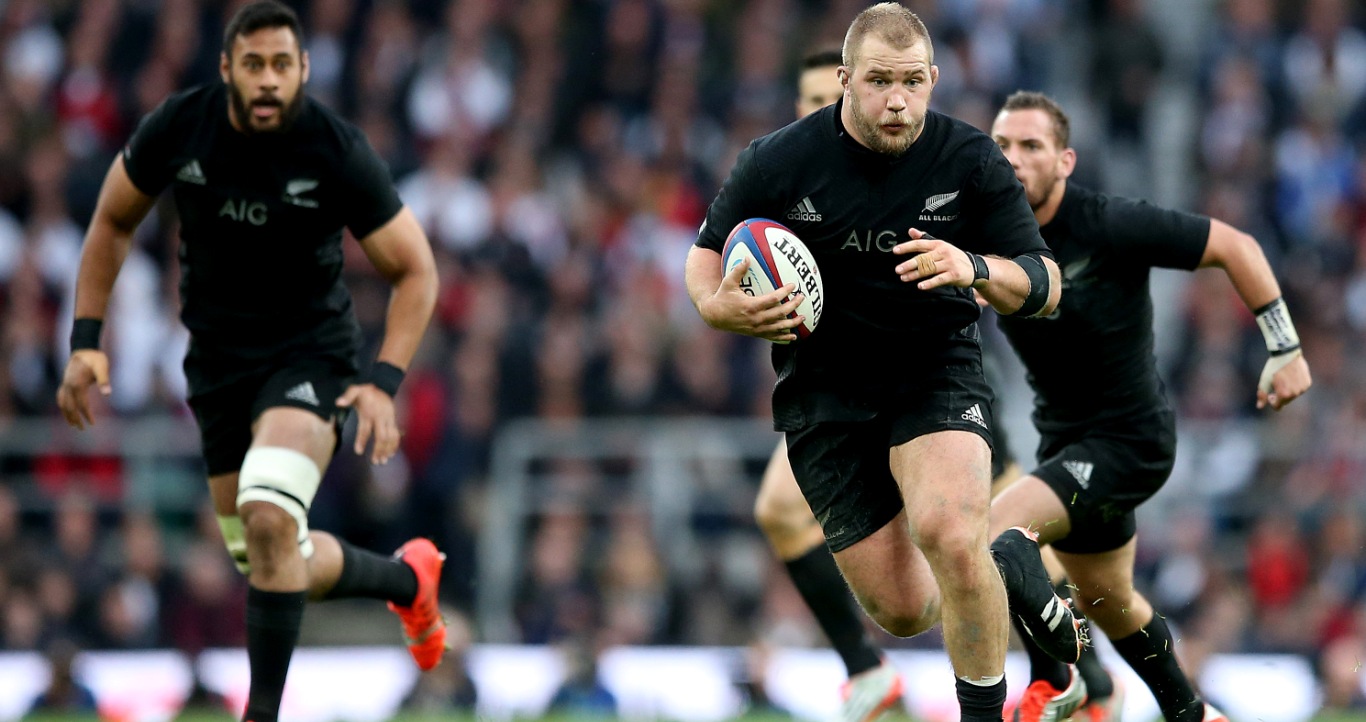 Super Rugby has returned in all its glory in 2015 and here we preview the ninth round of games, focusing on the New Zealand franchises with the upcoming British & Irish Lions tour in mind.

All Black prop Owen Franks will make his 100th appearance in Super Rugby this weekend as the Crusaders host Kiwi rivals the Highlanders in round 9.

The Crusaders have won the last five encounters with this weekend’s opponents and All Blacks Dan Carter and Richie McCaw are recalled to the Canterbury side – but only as replacements.

Head coach Todd Blackadder has made three changes to the starting XV as Joe Moody and Franks return as the starting props while Jimmy Tupou starts at lock this week alongside Sam Whitelock.

Highlanders head coach Jamie Joseph has kept the faith in the team that beat the Stormers despite their bye last week.

Elsewhere the winless Blues host the Brumbies at Eden Park and head coach Sir John Kirwan has named a Super Rugby team with four changes to the side that lost to the Chiefs.

Three of the Blues four changes are in the forwards as James Parsons comes in to replace Keven Mealamu at hooker and Patrick Tuipulotu replaces Hayden Triggs.

On the flank the recently re-signed Steven Luatua is rotated to the replacements and Luke Braid takes over at 6.

In the backs Dan Bowden retains the starting No.10 jersey for the third week but Melani Nanai replaces Tevita Li on the wing.

The only players not considered for selection were halfback Bryn Hall on long term recovery while both fullback Lolagi Visinia and All Black prop Tony Woodcock have a further week off recovering from head knocks. Jimmy Cowan is on leave as his partner is expecting the birth of their second child.

The other two New Zealand franchises, the Hurricanes and the Chiefs, have a bye week.

Elsewhere Waratahs host Stormers, the Western Force host the Cheetahs, the Sharks take on the Lions and the Bulls welcome the Reds to Pretoria.