Taulupe Faletau has been urged to emulate British & Irish Lion Scott Quinnell in stamping his authority on games. [more] 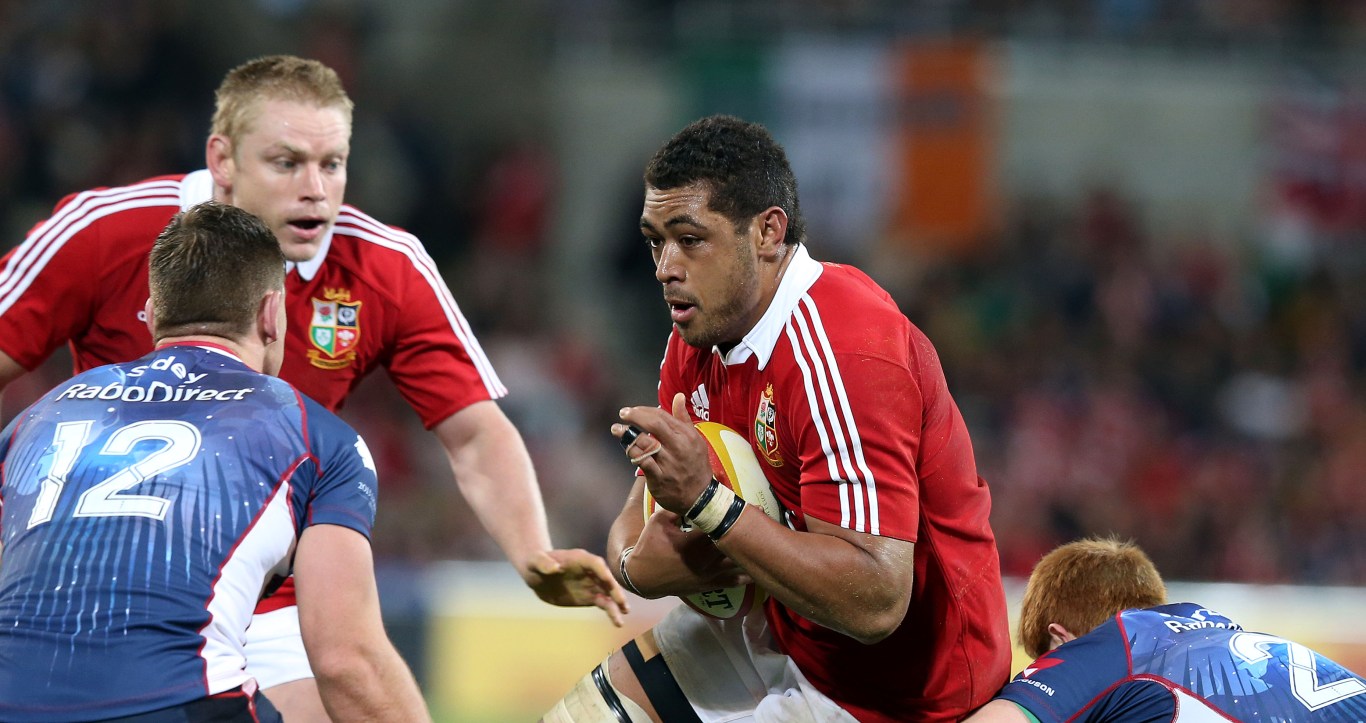 Taulupe Faletau has been urged to emulate British & Irish Lion Scott Quinnell in stamping his authority on games.

Former Wales captain Colin Charvis, who himself toured Australia with the Lions in 2001, is eager to see Faletau take games by the scruff of the neck in a manner reminiscent of the legendary Quinnell.

No.8 Faletau was part of the historic Lions series victory Down Under in 2013 but has scored just four tries in his 46 international appearances, the last of which came in March 2014.

And former back-rower Charvis believes the talented 24-year-old can no longer be thought of an inexperienced youngster just beginning his international career.

“I think Faletau is a very, very good player,” Charvis told BBC Radio Wales. “Gone are the days of people saying he's a young fellow, this new kid on the scene.

“This is a first-choice British Lion. He's a great player who has just got to come bursting out of his skin. He doesn't need to shout about it – he can just show it on the pitch.

“When you look at a traditional No.8, look at Scott Quinnell for example, he was running the show.

“What we need to see from Toby sometime soon is where he's bossed the game.”