Super Rugby has returned in all its glory in 2015 and here we review the tenth round of games, focusing on the New Zealand franchises with the upcoming British & Irish Lions tour in mind. [more] 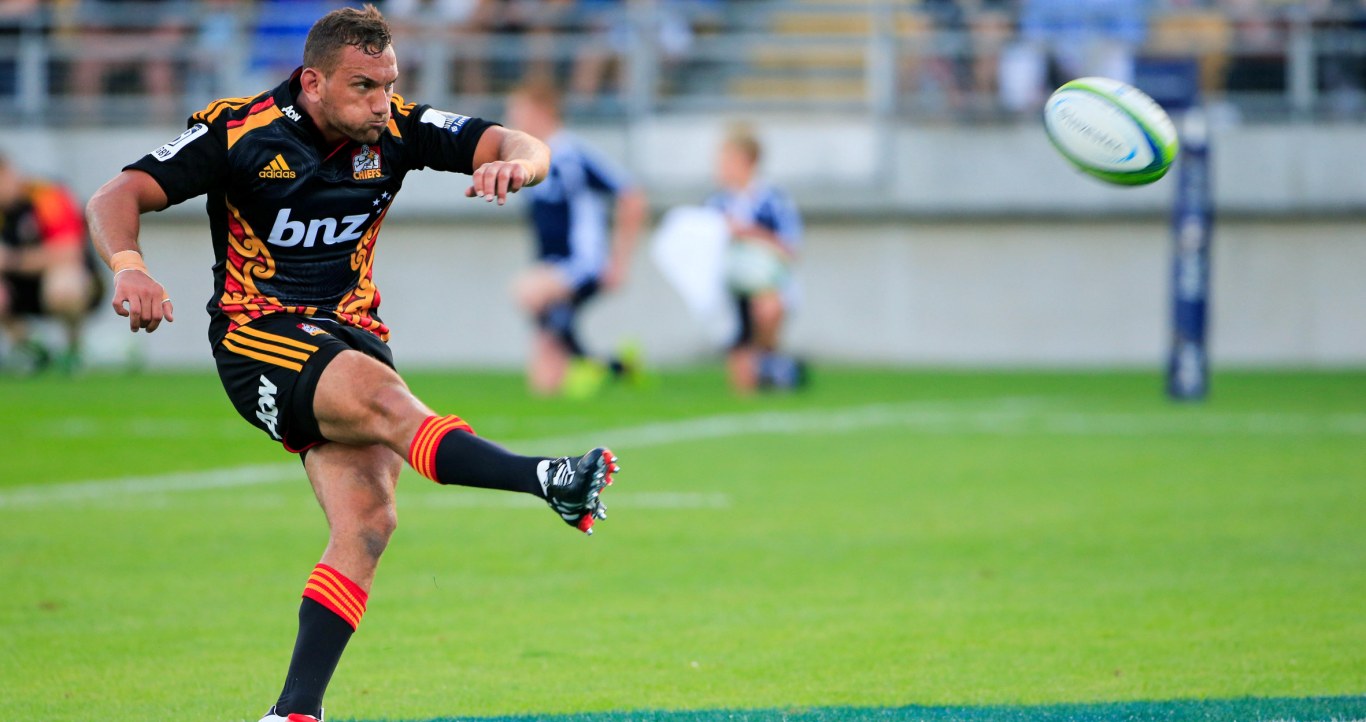 Super Rugby has returned in all its glory in 2015 and here we review the tenth round of games, focusing on the New Zealand franchises with the upcoming British & Irish Lions tour in mind.

The Chiefs further demonstrated their Super Rugby title credentials with a second dominant victory of the season over fellow Kiwi outfit Crusaders but it came at a cost.

All Black fly-half Aaron Cruden limped off after 19 minutes of the 26-9 win with what turned out to be torn cruciate knee ligaments – the expected six-month recovery period almost certainly ruling him out of September’s World Cup.

With a chance to stake a claim for the New Zealand No.10 jersey, Cruden’s opposite number Dan Carter erred – missing three first-half penalties.

And the Hamilton-based side capitalised as Michael Leitch, James Lowe and Liam Squire all crossed to ensure a seventh win in nine games.

TJ Perenara’s second-half try wasn’t enough to stop the Hurricanes falling to a first defeat of the season as NSW Waratahs got their title defence back on track with a 29-24 triumph at the Westpac Stadium.

Another contender for the All Black fly-half berth, Beauden Barrett, scored one and created another for the ‘Canes but Peter Bentham’s double for the Australian outfit ultimately proved enough.

And despite a pair of tries for scourge of the 2005 British & Irish Lions, Keven Mealamu, the Blues failed to build on a first victory of the season last time out as they went down 30-24 away to the Dunedin-based Highlanders.

Explosive centre Malakai Fekitoa’s double helped the hosts build a 24-0 advantage by half-time before the valiant visitors came roaring back after the break.

But despite the best efforts of veteran hooker Mealamu, their miraculous comeback ultimately fell short as the Highlanders recorded a sixth win in seven matches.

Elsewhere, the Rebels held off the Brumbies 13-8 in a low-scoring Australian derby, the Stormers narrowly overcame the Force 13-6 and the Bulls stayed top of the South African Conference with a 17-10 win over the Sharks.