A number of British & Irish Lions have paid tribute to Jerry Collins following the former All Black's tragic death in a car crash. [more] 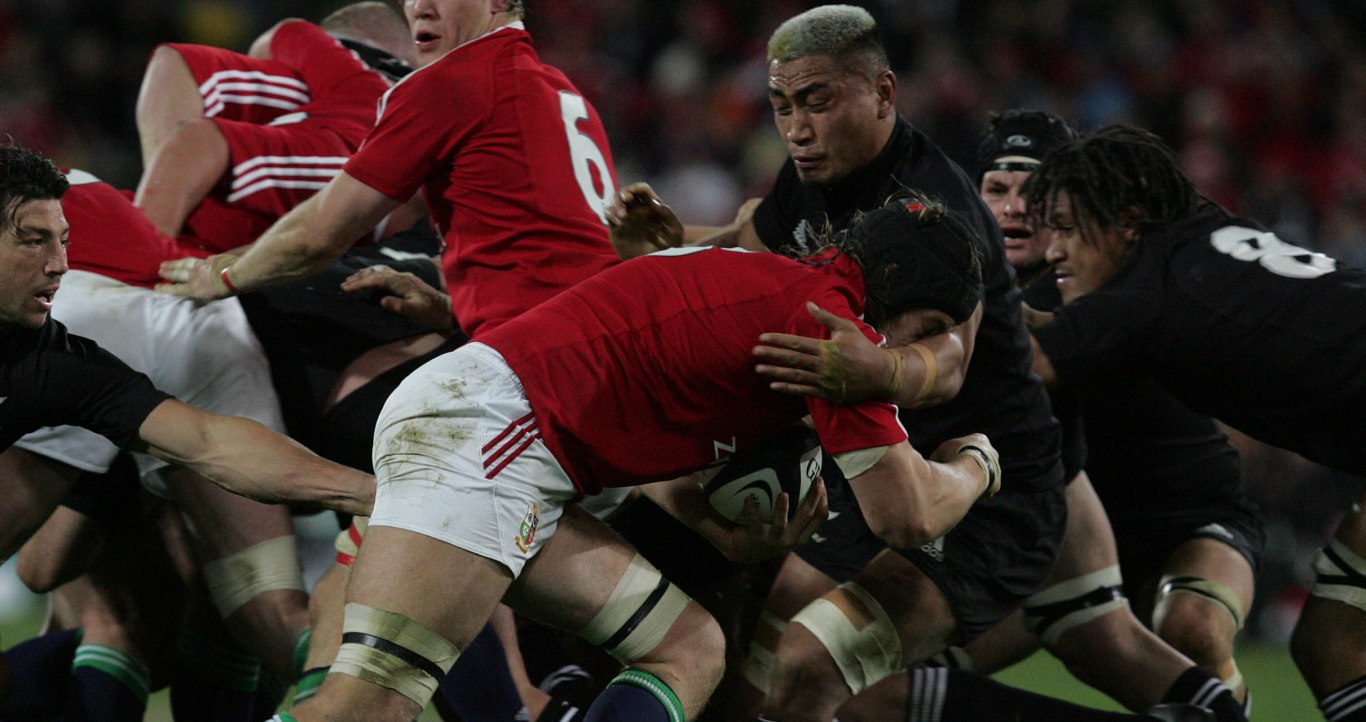 A number of British & Irish Lions have paid tribute to Jerry Collins following the former All Black’s tragic death in a car crash.

According to reports in France, Collins’ car collided with a bus near Beziers in the early hours of Friday morning, killing the back-rower and his wife Alana Madill.

The crash has also left their two-month old daughter Ayla in a critical condition in hospital after she suffered serious injuries.

Collins made his New Zealand debut against Argentina in June 2001 and went on to earn 48 Test caps – including three against the Lions in 2005.

The 34-year-old, who spent two years in Wales with Ospreys, had been playing for French second division side Narbonne and 2013 Lions captain Sam Warburton admits the popular forward will be missed throughout the rugby world.

“What a huge loss. Inspiration to many young players growing up including myself,” tweeted Warburton.

Prop Adam Jones, who appeared in all three Lions Tests in 2013, played alongside Collins for Ospreys and acknowledges it was a pleasure to be on the same pitch as him.

“Unbelievably tragic news to wake up to about Jerry Collins and his wife,” wrote Jones. “Lucky enough to play with and against him. Great bloke and player.”

Two-time British & Irish Lions Alun Wyn Jones described the Samoan-born powerhouse as “a force of nature on and off the park” while centre Jamie Roberts described him as “one of the greats”.

Collins, who played for New Zealand at two World Cups and captained them on three occasions, announced his international retirement in 2008 before going on to play for French outfit Toulon.

And such was his impact on the game that Matt Dawson, who went on three Lions tours, compared him to one of the all-time greats.

Dawson tweeted: “Terrible news about Mr & Mrs Jerry Collins. Jerry was the Jonah Lomu of the forwards. A rugby inspiration of his time.”